A man in is accused of raping a woman at the Walt Disney World Dolphin Resort in Lake Buena Vista, Florida, over the Fourth of July weekend, according to the Orange County Sheriff’s Office.

Eyvor Gomez, 49, was charged with Sexual Battery on Monday and was arrested and booked into an Orange County Jail, according to an arrest affidavit per ClickOrlando.com.

The alleged assault occurred after Gomez approached the victim, who was having a drink at the bar of a restaurant in the resort. As the two were talking and the last call was announced, Gomez asked the woman if she wanted to move outside because he was carrying his own alcohol, according to the affidavit.

Gomez also wanted to be away from the cameras, the report noted. 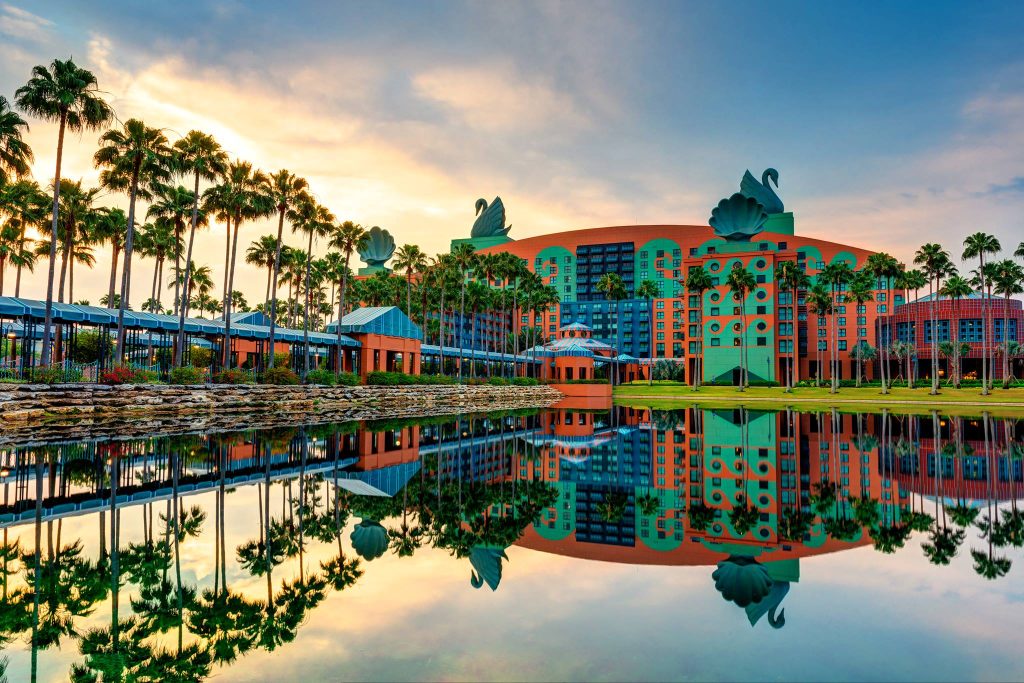 As the two moved outside, the victim told investigators that Gomez started “making unwanted advances toward her,” ClickOrlando.com wrote. After refusing Gomez’s advances, the suspect allegedly threw the victim against a wall which resulted in her blacking out, authorities say.

Despite the report stating that Gomez wanted to be away from cameras, security cameras apparently captured the victim attempting to crawl away from him, but footage caught the suspect continuing his alleged assault on the woman while taking a photo of her, per the affidavit.

At some point, the woman was able to escape from Gomez and seek out strangers who were close by.

Gomez allegedly gave conflicting reports to investigators, at first claiming he had never made contact with the woman but later said they consensually kissed and were “groping,” according to the report.

While initially booked, Fox News reported that records do not show Gomez currently being held in an Orange County jail. The suspect is from Pembroke Pines, Florida, according to Fox 35.