Retail sales declined by more than expected in July as consumer confidence crashed amid rising coronavirus infections and rapid inflation.

Sales of cars and trucks have been heavily constrained by a lack of supply due to a shortage of microchips. In July, sales fell 3.9 percent. 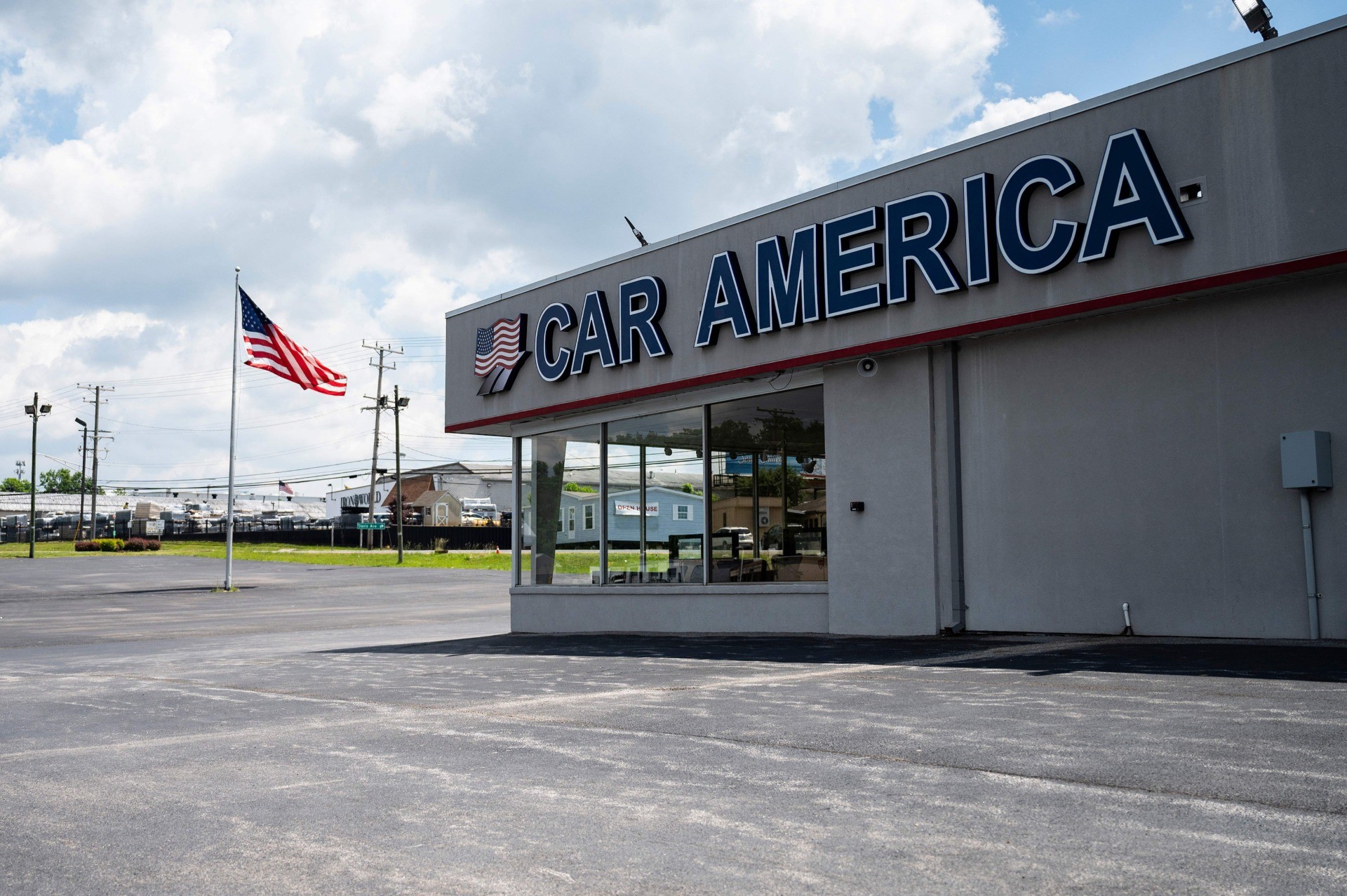 A car dealership stands empty in Laurel, Maryland  as many car dealerships across the country are running low on new vehicles as a computer chip shortage has caused production at many vehicle manufactures to nearly stop. (Photo by JIM WATSON / AFP)

Excluding autos, sales were down 0.4 percent. Economists had forecast a gain of 0.2 percent.

Excluding autos and gasoline, sales were down 0.7 percent. Expectations were for a 0.3 percent decline. 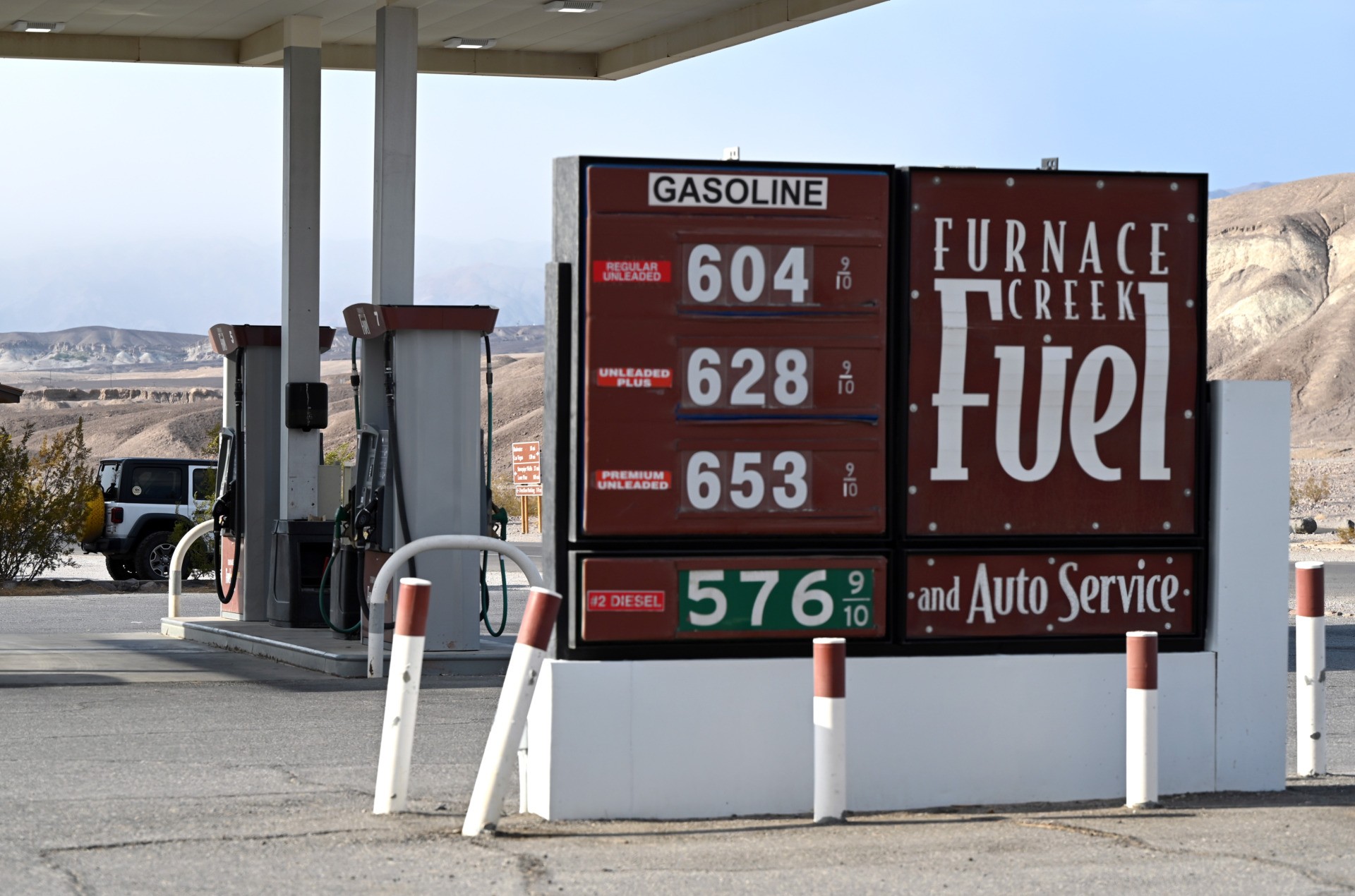 Nonstore retailers, which is the category for online sales, fell 3.1 percent. 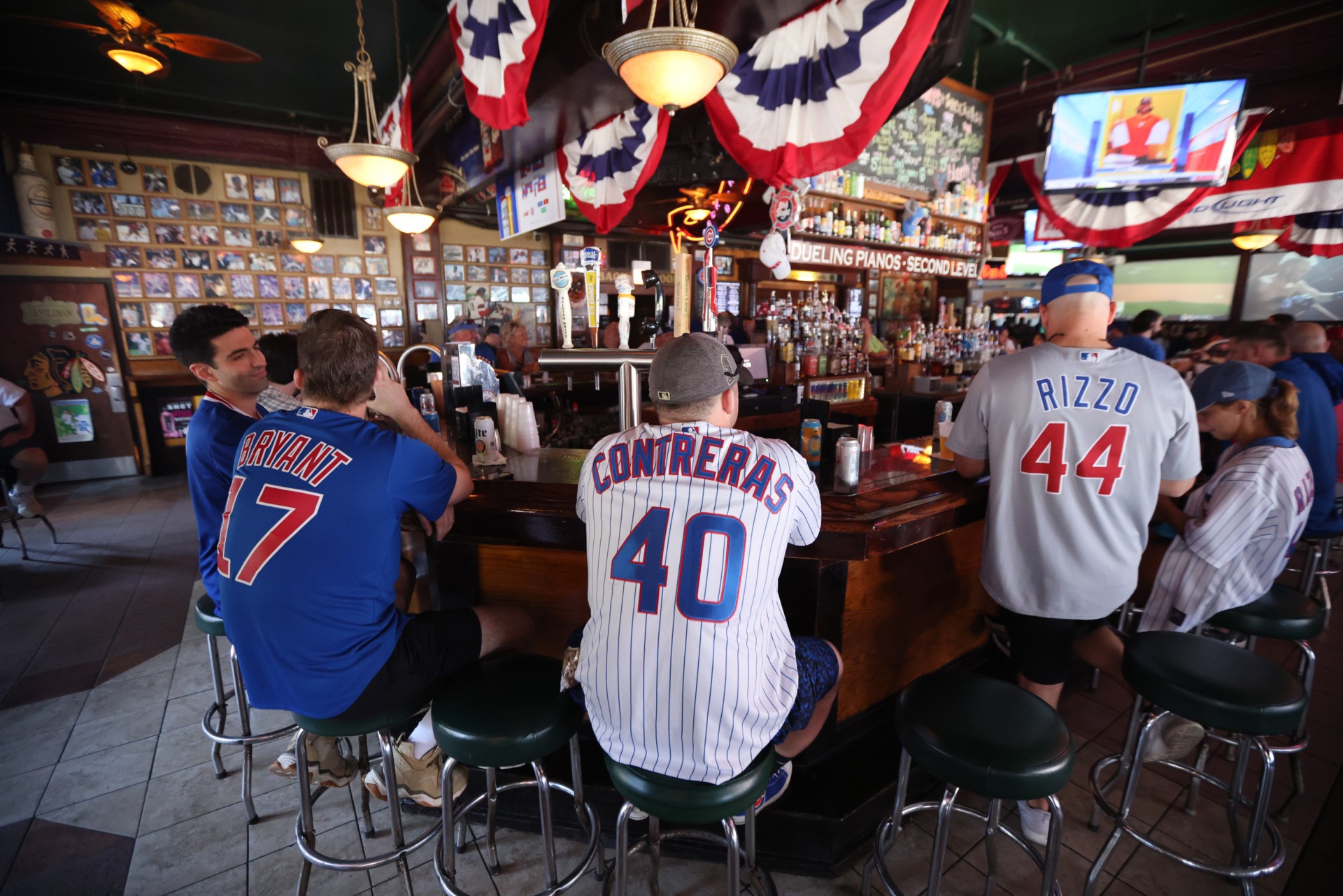 CHICAGO, ILLINOIS – JUNE 11: Baseball fans congregate at Sluggers sports bar across from Wrigley Field before the start of the nearly-sold-out matchup between the Chicago Cubs and the St. Louis Cardinals. (Photo by Scott Olson/Getty Images)

Sales were up 1.7 percent in bars and restaurants and 0.3 percent in electronics and appliance stores.