It has been difficult for some breweries to find the carbon dioxide (CO2) they use to clean tanks and carbonate the popular beverage. Not to mention, the price is often much more than what they are accustomed to paying, the article explained.

In addition, shipping costs and the price for ingredients such as malted barley also jumped. This could result in more expensive beer and some brands becoming hard to find.

Those problems could force some breweries to shut down, Bart Watson, the chief economist for the Brewers Association, told the outlet. 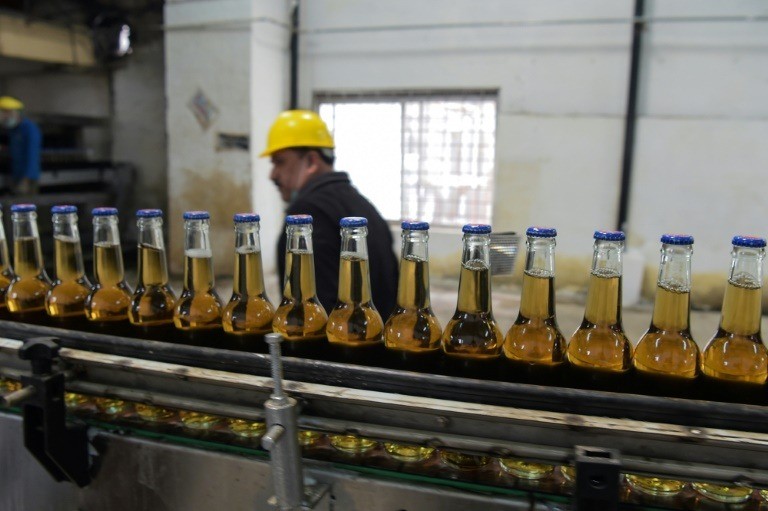 In a mid-year survey of the association’s membership — about 5,600 U.S. small and independent breweries — some brewers’ sentiments amounted to, “we’re selling as much beer as we were pre-pandemic, but making far less on that beer, and we’re unsure how long that is sustainable,” Watson said.

Because breweries, which are accustomed to some supply chain struggles, face a growing list of headaches. The price and availability of aluminum cans became increasingly volatile as cans became critical to breweries’ survival. Many had pivoted to curbside pickup and offsite distribution during the national shutdown brought on by COVID-19. 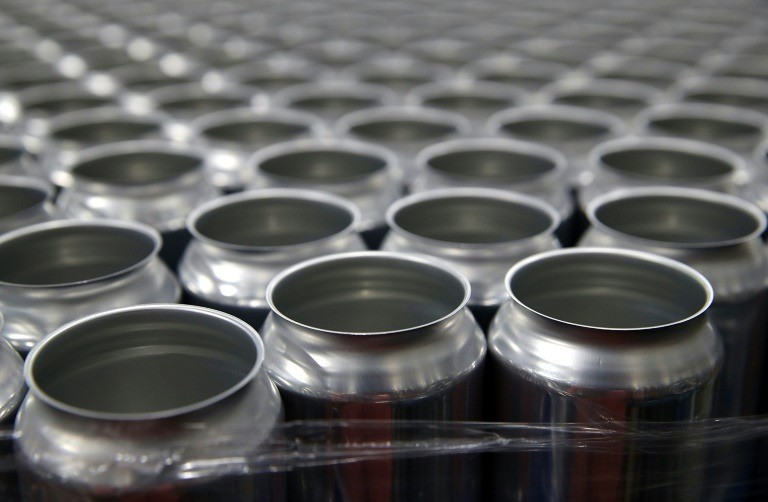 In this file photo stacks of empty aluminum cans sit on a pallet before being filled with beer at Devil’s Canyon Brewery in San Carlos, California. (GETTY IMAGES NORTH AMERICA/AFP/JUSTIN SULLIVAN)

Another favorite item in jeopardy this year was candy. Hershey’s announced in July that it anticipates a shortage because of global supply chain issues, and its CEO said it would be unable to meet demand for Halloween.

Meanwhile, a majority of Democrats who participated in a recent ABC News/Washington Post poll indicated the party should replace Biden as nominee for president in 2024, Breitbart News reported Sunday.

“Specifically on the economy, with inflation near a 40-year high, his approval rating is 36 percent while 57 percent disapprove — a 21-point deficit,” the outlet added.