For three decades, writer/director Cameron Crowe has been waging a one-auteur war against cynicism. God bless him, this is a filmmaker who believes in sincerity, the healing power of rock ‘n’ roll, true love, redemption, and the ultimate triumph of the human spirit. I’ve always loved Crowe for that, and for one of his other important gifts…

“Say Anything” (1989), “Singles” (1992), “Jerry Maguire” (1996)  and “Almost Famous” (2000) are not just wonderful tributes to Crowe’s ideals, they are also rich, rewarding travelogues into the respective subcultures of the eighties teenager, the emerging Seattle music scene of the nineties, sports management, and a seventies rock ‘n’ roll tour. (Crowe also wrote “Fast Times at Ridgemont High,” which captured a year of suburban high school like nothing else.)

Some critics believe Crowe slipped with 2001’s “Vanilla Sky,” a film I happen to believe is a near classic. There is no argument, though, that what came after — “Elizabethtown” (2005) and “We Bought a Zoo” (2011) — were big misses. “Aloha,” sadly, is the worst of them all; a total debacle. 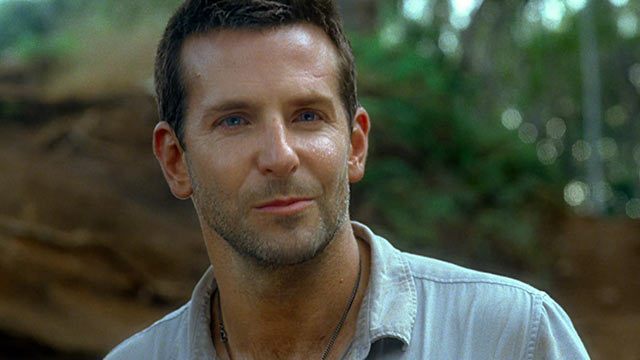 After many years, war veteran Brian Gilcrest (Bradley Cooper) returns to Hawaii as a civilian defense contractor in the employ of billionaire Carson Welch (Bill Murray once again coasting on the tired Bill Murray character he has been coasting on since “Rushmore”). Brian’s knowledge of the islands, the military culture, and the natives makes him the perfect choice to smooth things over for Carson’s approaching satellite launch and the building of a new base. He’s assigned an Air Force liaison in the form of Allison Ng (Emma Stone), and is faced with the regrets of his romantic past in the form of Rachel McAdams, the girl he left behind some 13 years ago. 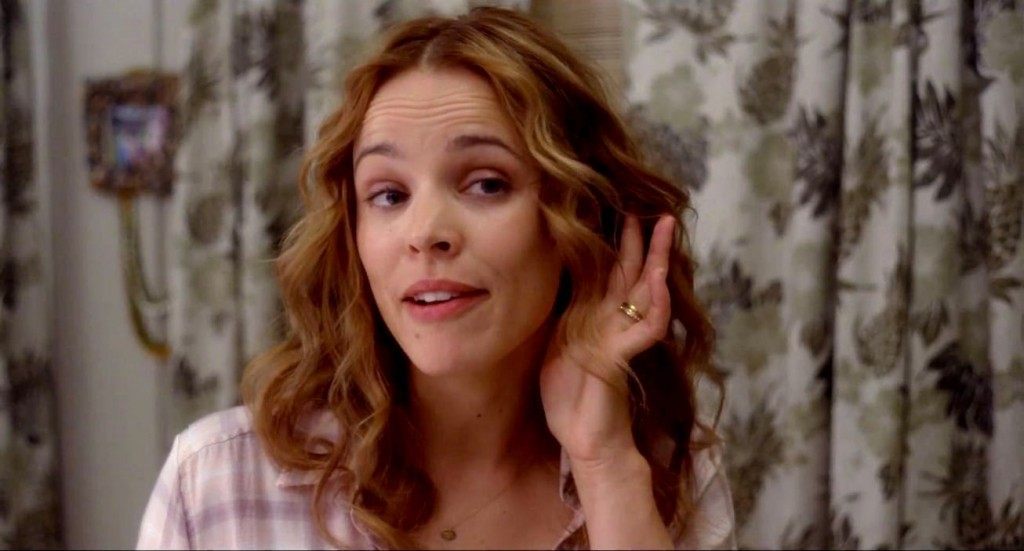 Like a mean-spirited spoof of Cameron Crowe dialogue, every scene is filled with super-precious dialogue, and contrived moments of super-preciousness. Ng is so precious, she can’t be believed, nor can her budding romance with Brian. The scenes between Brian and his lost love Tracy (McAdams) feel like they were whipped up in a Precious Blender set on Bittersweet.

If Crowe’s manipulative soundtrack had a face I would punch it.

Nevertheless, this is the least of “Aloha’s” failures. As the film’s creator, Crowe proudly poses as someone who knows his way around “the real” Hawaii when it is glaringly obvious that what little he does know was learned phonically, and without a true understanding of what the native traditions, myths, and separatist movement mean. During these moments, Crowe’s racial patronizing made me embarrassed for him. 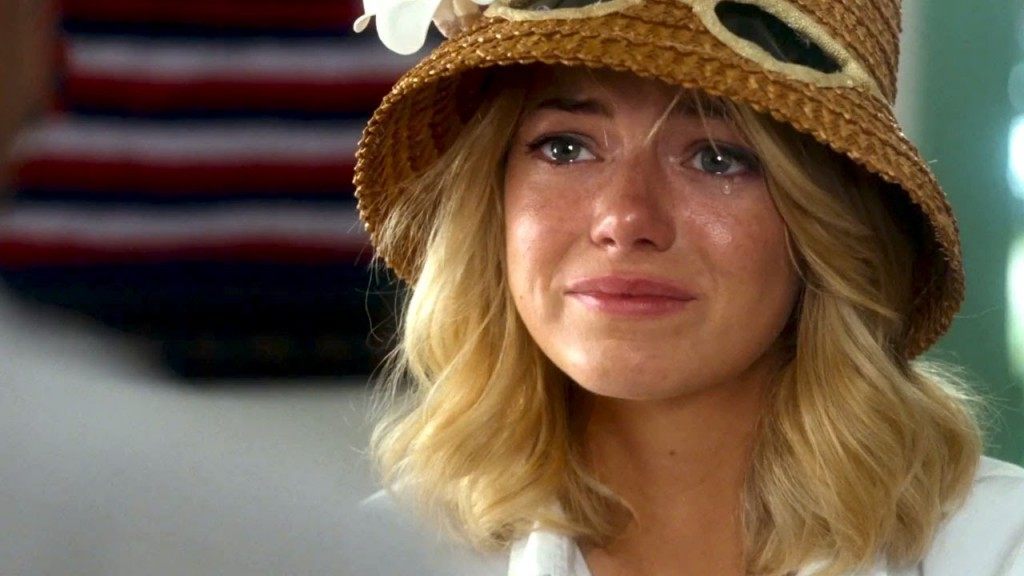 Crowe delights in having his white characters treat The Real Hawaii like an exotic zoo as they point to the natives and inform us of just how perfect and poetic and precious native Hawaiians and their customs are. None of the native characters are given major roles. None are real, complicated fleshed out human beings. Crowe uses them as symbols to portray his white characters (and himself) as smugly noble.

I can’t speak for anyone else, but given the choice between being portrayed as a drunken savage or an racially-insecure white man’s totem to his own sanctimony, I know what my preference would be.

With his dialogue, with his characters, with his “moments,” with his contrived love for Hawaii, Crowe is just trying too hard.

Good heavens how it shows.