Leonardo DiCaprio sounded a dire warning at his charity foundation’s annual climate change gala in St. Tropez Wednesday night, telling the dozens of celebrities and dignitaries in attendance that they represent the “last generation” that has a chance to halt the deleterious effects of global warming.

Dozens of A-list stars made the trek to the French Riviera for the Leonardo DiCaprio Foundation’s annual Gala to Fund Climate and Biodiversity Projects, including U2 frontman Bono, actors Bradley Cooper, Edward Norton, Jonah Hill, Tobey Maguire and Chris Rock and singers Mariah Carey, Lana del Rey and The Weeknd. 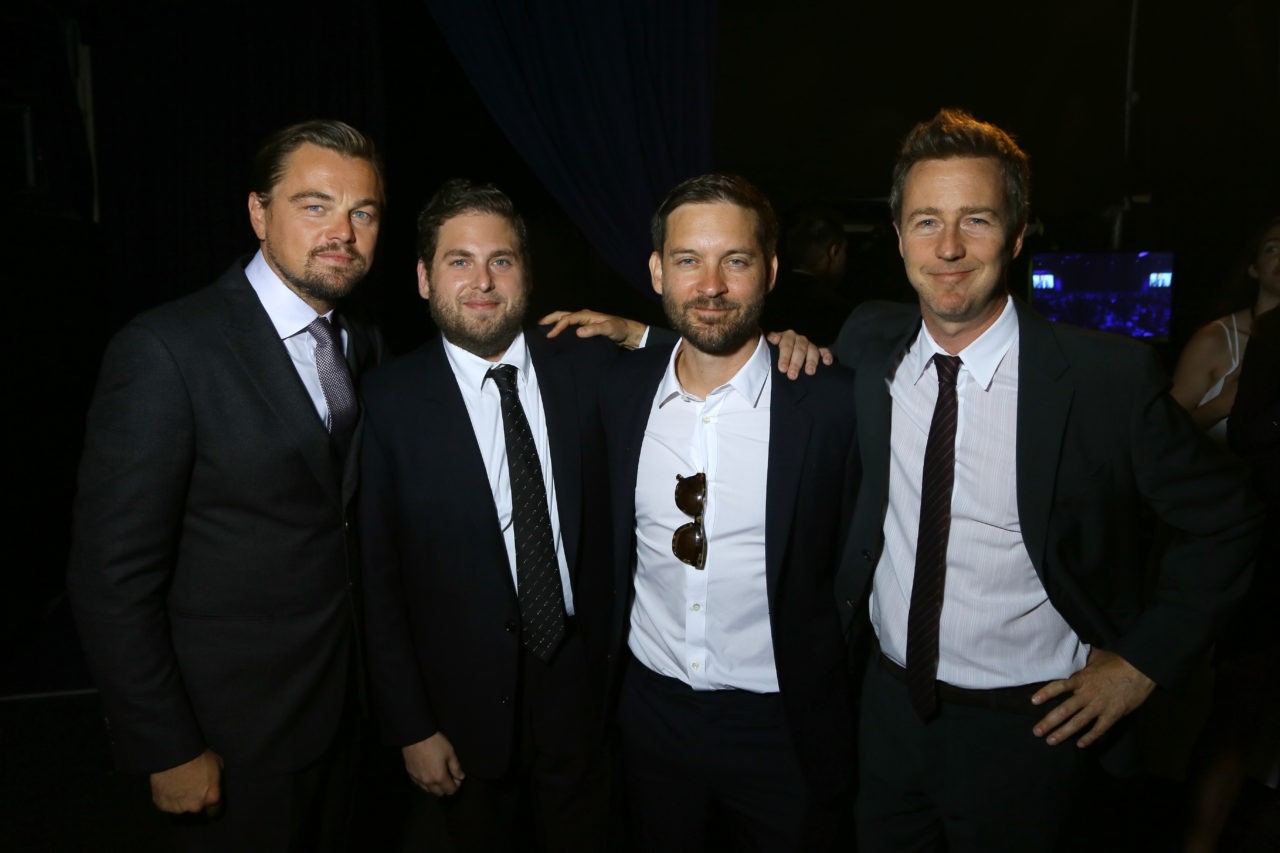 The star-studded event raised a record $45 million for DiCaprio’s environmental projects, mainly through its charity auction, according to EcoWatch.

Attendees bid on items like a date with DiCaprio to the U.S. Open’s men’s final, a week on set with legendary director Martin Scorcese, an invitation to a poker game with Jonah Hill and Edward Norton and lunch with Wolf of Wall Street star Margot Robbie.

Other items at the auction included DiCaprio’s Rolex watch and the diamond cufflinks he wore while accepting his first Best Actor Academy Award for The Revenant earlier this year.

DiCaprio sounded a warning message in his remarks to the celebrity-packed room.

The star’s weighty message didn’t dampen the festivities: del Rey and the Weeknd performed while Mariah Carey flitted about the room snapping pictures with her fellow celebrities.

As Breitbart News previously reported, DiCaprio may have hurt his own cause by hosting the gala in St. Tropez, France, far away from where many of its attendees live in Southern California.

If just one of the celebrities who attended the event traveled the 12,000-mile round trip from Los Angeles to France by private jet, they would have burned enough fossil fuel to emit approximately 86 tons of carbon dioxide. The average American, for comparison, puts out around 19 tons of carbon dioxide on airline flights per year.