Veteran television producer-director Jack Bender says he “won’t be surprised” if there’s social media backlash over the opening scenes of the crime drama Mr. Mercedes, which depicts a car crashing into a crowd — a scene strikingly reminiscent of the 2016 terror attack in Nice, France, that left more than 80 people dead.

In an interview with the New York Daily News during the AT&T original series’ Beverly Hills premiere last week, Bender said the graphic opening sequence was shot mere days before the attack in Nice.

“As we were prepping it, Nice happened, and then it became the drug of choice for terrorists and maniacs,” Bender said.

The 10 episode, one-hour crime drama is based on a novel by Stephen King and follows detective Bill Hodges’ (Brendan Gleeson) pursuit of a masked terrorist, who has rammed a Mercedes into a crowd, killing 16 people and wounding several more. 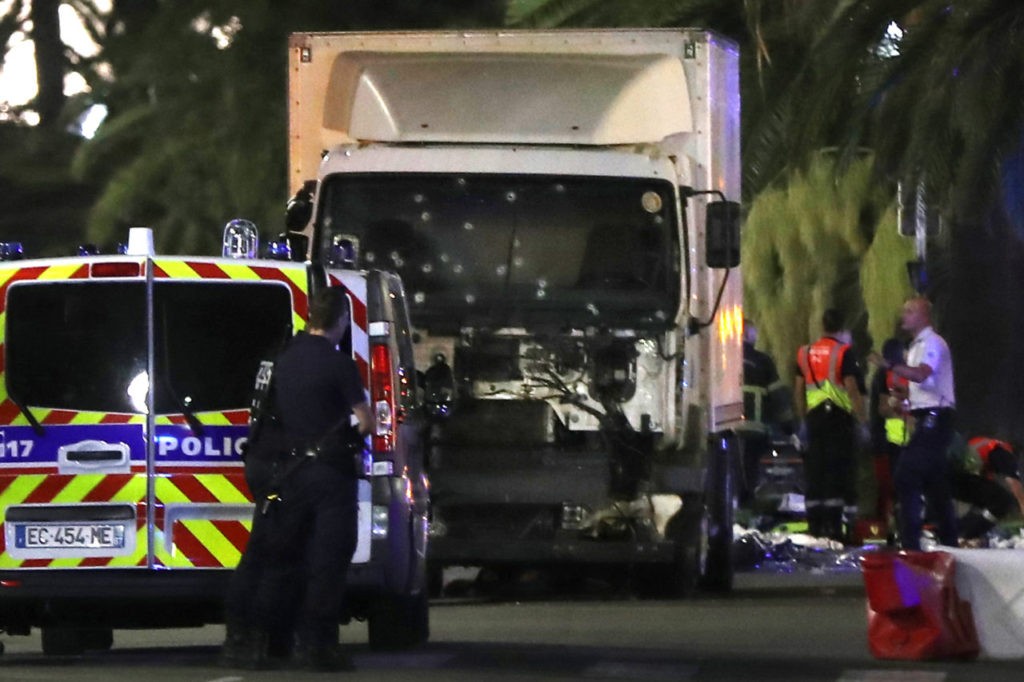 Police officers stand near a truck, with its windscreen riddled with bullets, that ploughed into a crowd leaving a fireworks display in the French Riviera town of Nice on July 14, 2016. (VALERY HACHE/AFP/Getty Images) 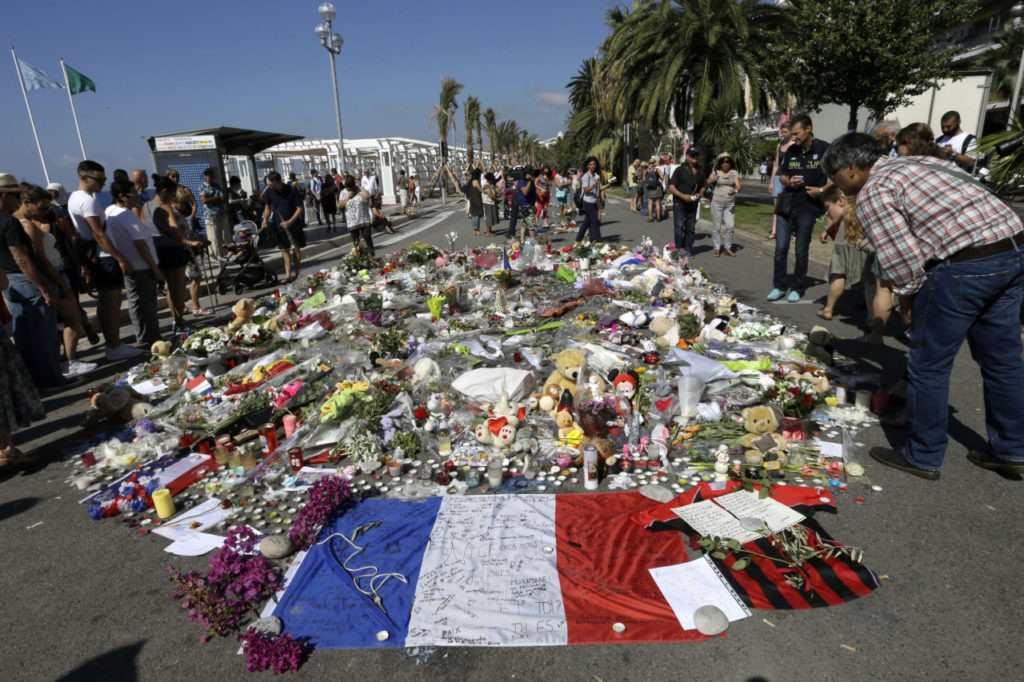 People look at flowers placed on the Promenade des Anglais at the scene of the Nice truck attack. (AP Photo/Claude Paris, File)

Bender admits that the scenes were “crippling,” but said the producers had a “responsibility to honor the real life victims of terror.”

“Those tragedies are so daunting, and needless to say I was feeling the responsibility,” he said. “And yet we felt that it was really important to have this show start with something that not only was crippling Hodges, but ideally crippling to the audience.”

Bender, who has produced and directed hit television series like Lost and Game of Thrones, says he hopes audiences understand the authenticity he intends to capture onscreen. 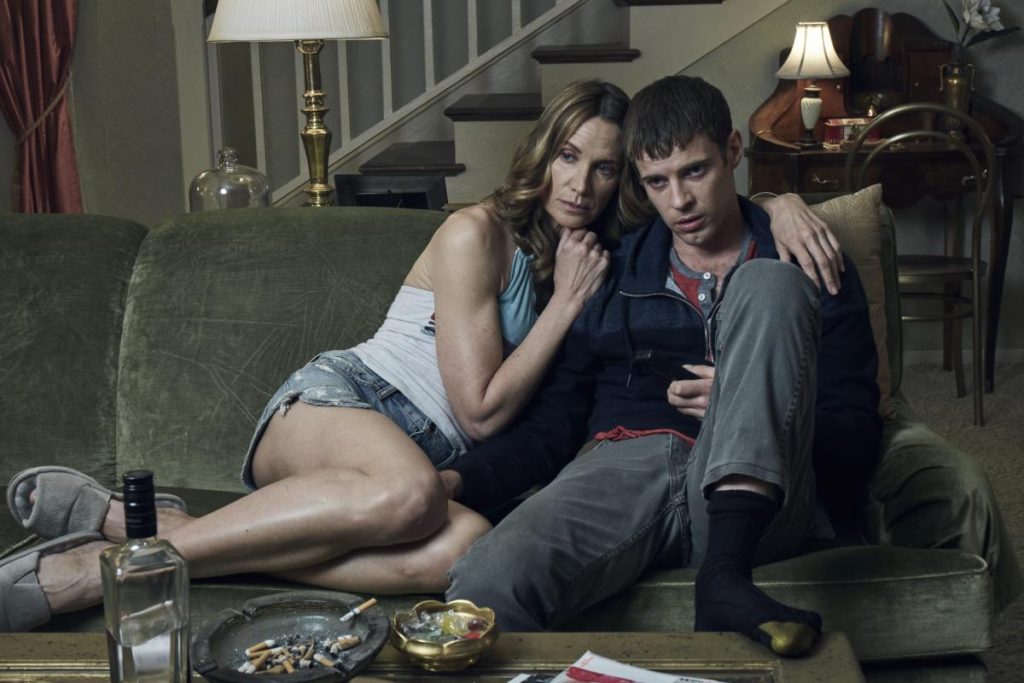 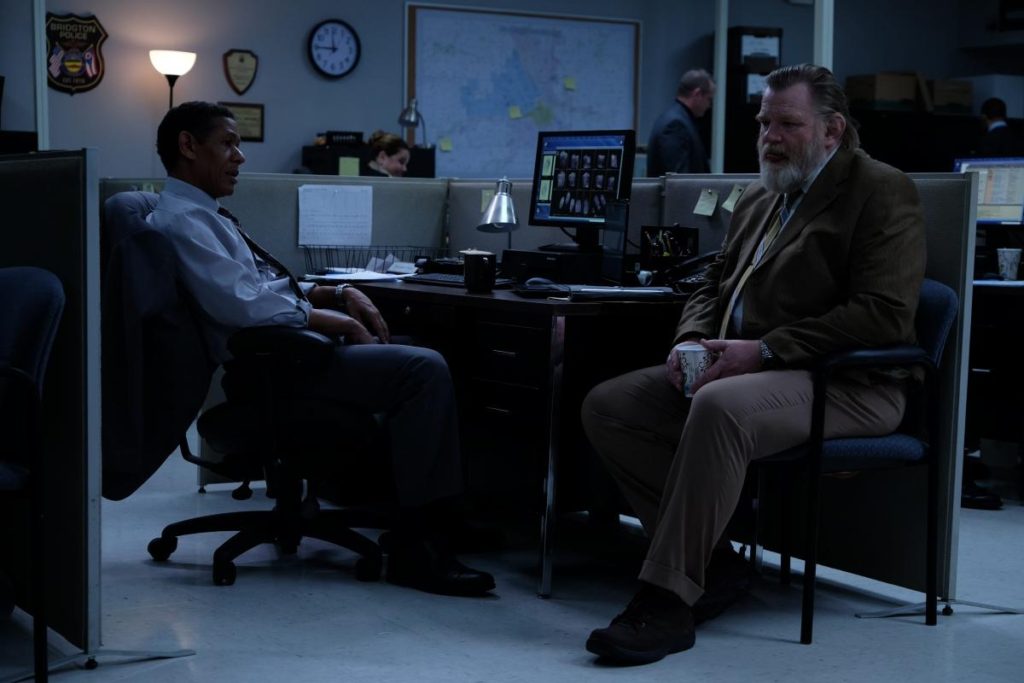