Actress Kate Hudson was slammed by social media users Tuesday after saying in an interview that having a caesarian section childbirth was the “laziest” thing she’d ever done.

The 38-year-old Almost Famous star and mother-of-two appears on this month’s cover of Cosmopolitan magazine, and in the feature article’s Q&A, Hudson was asked to specify the “laziest” thing she had ever done.

“Have a C Section!” she replied. 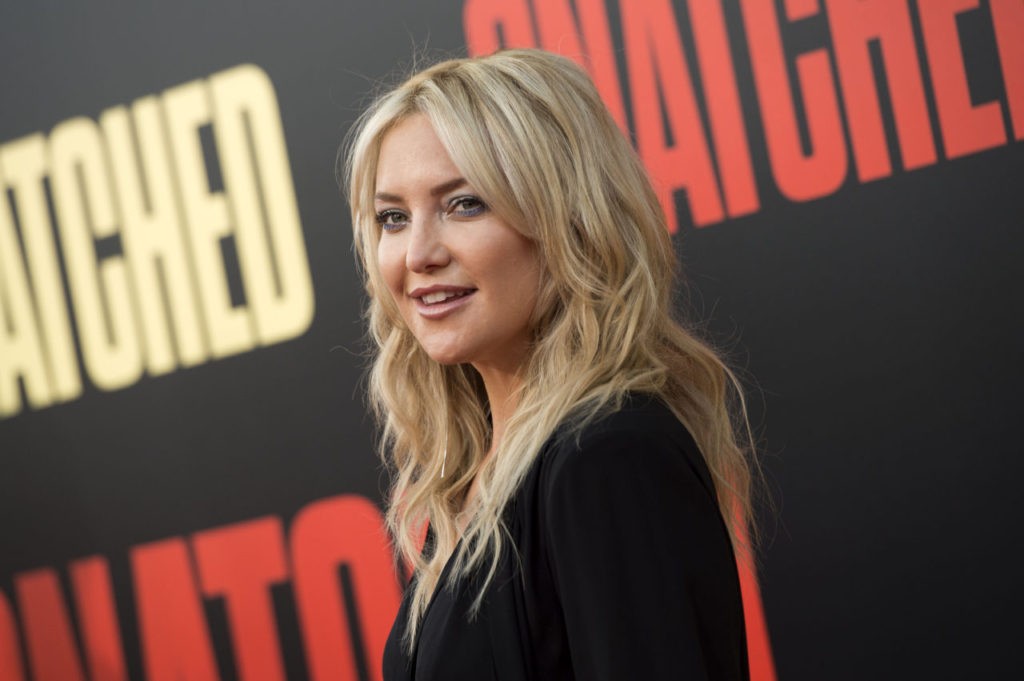 Actress Kate Hudson attends the world premiere of “Snatched” at the Regency Village Theater, on May 10, 2017, in Westwood, California. / AFP PHOTO / VALERIE MACON

The actress’s response set off mothers across the Internet, who took to her Instagram page to share their own experiences with the birthing procedure, which women often undergo when there are health complications with a traditional birth.

“Yes, moms who have a c-section rather than let their child die during labor are super lazy,” one user commented sarcastically.

“Most people have to get C-Sections to save their babies,” wrote another. “My son’s heart rate was dropping and had to do an emergency c-section. Proud of my scar. Not proud of your comment Kate.”

Still, others defended the star and questioned the backlash she was receiving for the comment.

“I still love you,” one user wrote. “Some people just can’t read an article and move on with their lives they have to make it into an argument.. COME ON.”

The actress’s cover appearance on Cosmo comes as she is set to appear next as Eleanor Strubing in Marshall, the upcoming Reginald Hudlin-directed biopic about Supreme Court Justice Thurgood Marshall.

Elsewhere in the interview, Hudson dished on her best post-sweat-session beauty hacks.

“Shaving your head. Cuts down on time spent post-sweat,” she revealed.