Actor Kumail Nanjiani said in a podcast interview this week that the racial unrest in America is “scarier” now than it was after the deadly Islamic terror attacks of September 11th, 2001.

In an appearance on The Hollywood Reporter’s Awards Chatter podcast, Nanjiani — a Pakistan-born standup comedian, who moved to America at 18 — recalls his experience in the wake of 9/11.

“I felt like overall, post-9/11, the patriotism that came out was generally pretty positive. I remember President [George] W. Bush made this big plea like ‘Hey, Muslims are our brothers and sisters.’ It could’ve been much worse,” said Nanjiani, who’s perhaps best known for his role on HBO’s Emmy Award-nominated series Silicon Valley.

“For instance,” Nanjiani continued, “I think right now things are much scarier than they were then even though we haven’t had a big terrorist attack.” 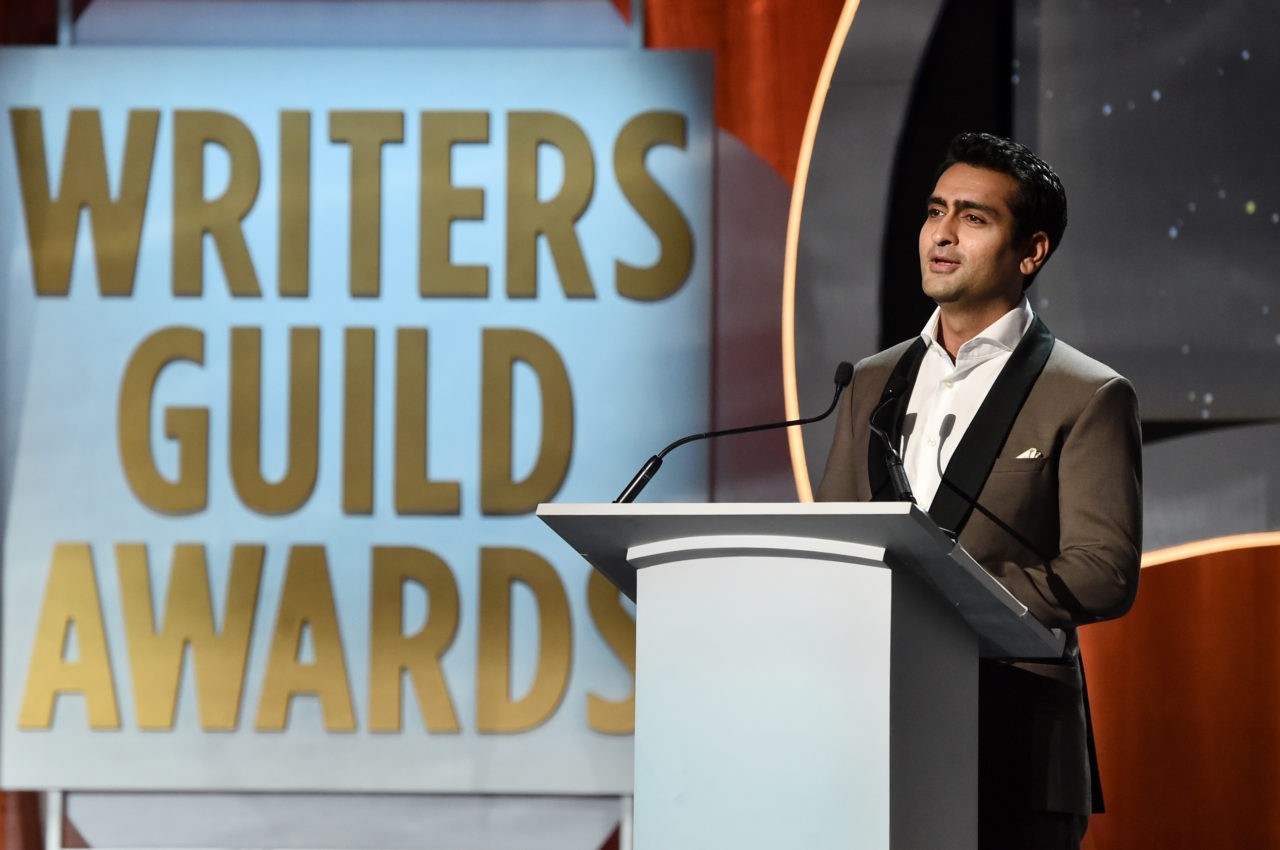 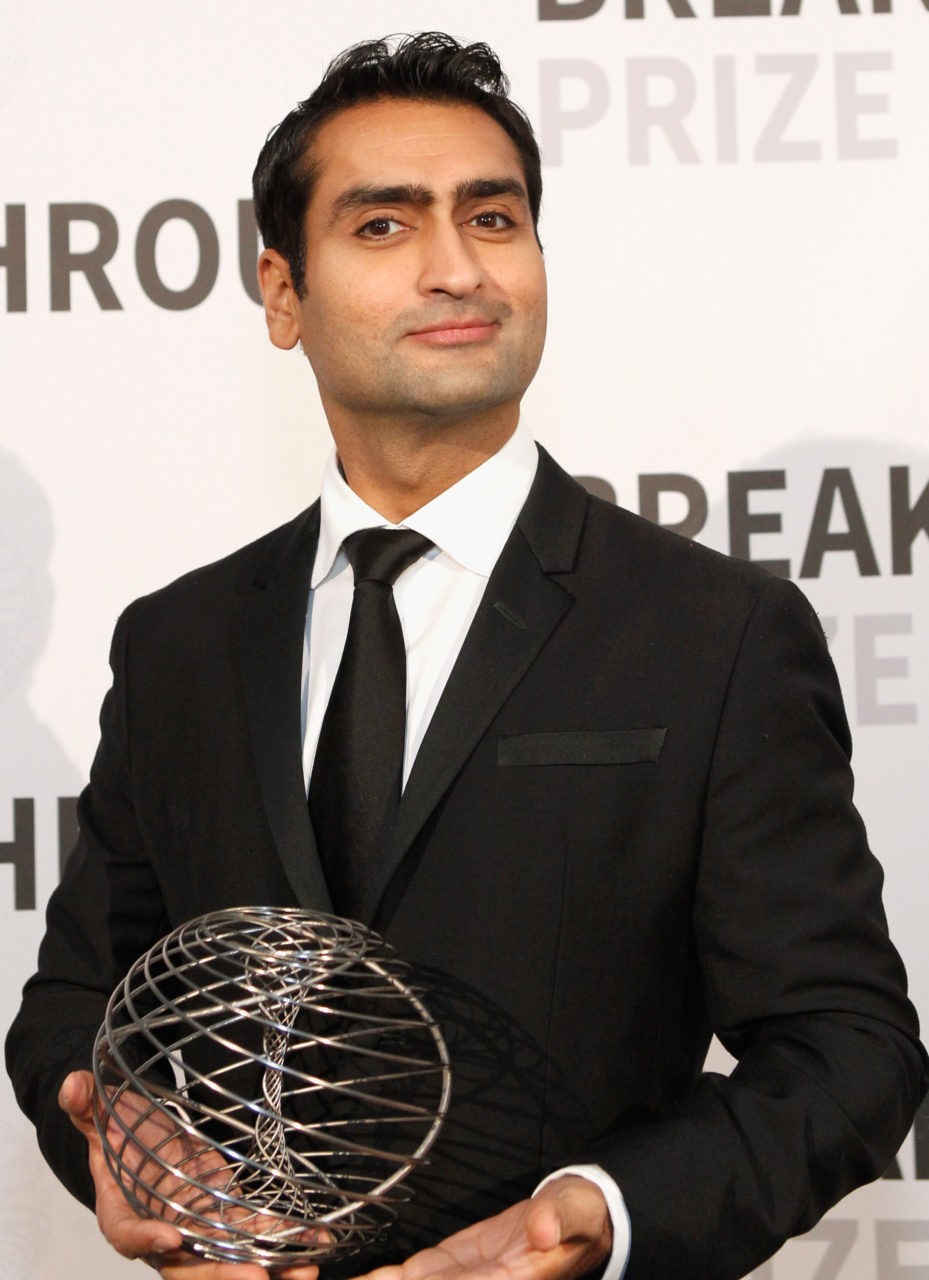 Later in the interview, Nanjiani seemed to suggest that President Trump may leave office before his first term is up.

“I really think he’s going to go down. But what he’s created, is something we’re going to be dealing with for decades,” the actor said. “What we see now, this is a complicated thing. I think white people in America became sort of the default and so it sort of became being a white person in America was being without an identity. And I think some of this is an attempt to have an identity. That’s what all the heritage not hate stuff is.”

Nanjiani has repeatedly criticized Trump on social media, often linking the president or members of his administration to Nazism.

After former White House chief strategist Steve Bannon resigned, Nanjiani said Bannon would be “replaced by a sentient swastika with its right arm permanently in the heil salute.”

During the THR podcast, the Big Sick actor said he’s noticing a return of the rhetoric of the World War II era.

“It’s also interesting that as people who remember the events leading up to World War II, as they’re dying away, we’re seeing that rhetoric come back. Like, it’s not that long ago,” he said. “But you’re seeing the same phrases.”