The storyline, set to air on Friday, will form part of the second season of the show Andi Mack and will explore the realization of a young male that he is attracted to one of his male classmates.

The series, which premiered earlier this year, is a coming of age comedy-drama, which details the life of 13-year-old Andi Mack as she deals with some bizarre revelations surrounding her family life. The median age of the Disney series’ viewers is 10 years old.

According to The Hollywood Reporter, Friday’s episode will show how another 13-year-old, named Cyrus, confides his feelings for his classmate despite having a new girlfriend, which then jumpstarts his journey into discovering his sexuality.

“Andi Mack is a story about tweens figuring out who they are; Terri Minsky, the cast and everyone involved in the show takes great care in ensuring that it’s appropriate for all audiences and sends a powerful message about inclusion and respect for humanity,” a Disney Channel spokesperson said in a statement. 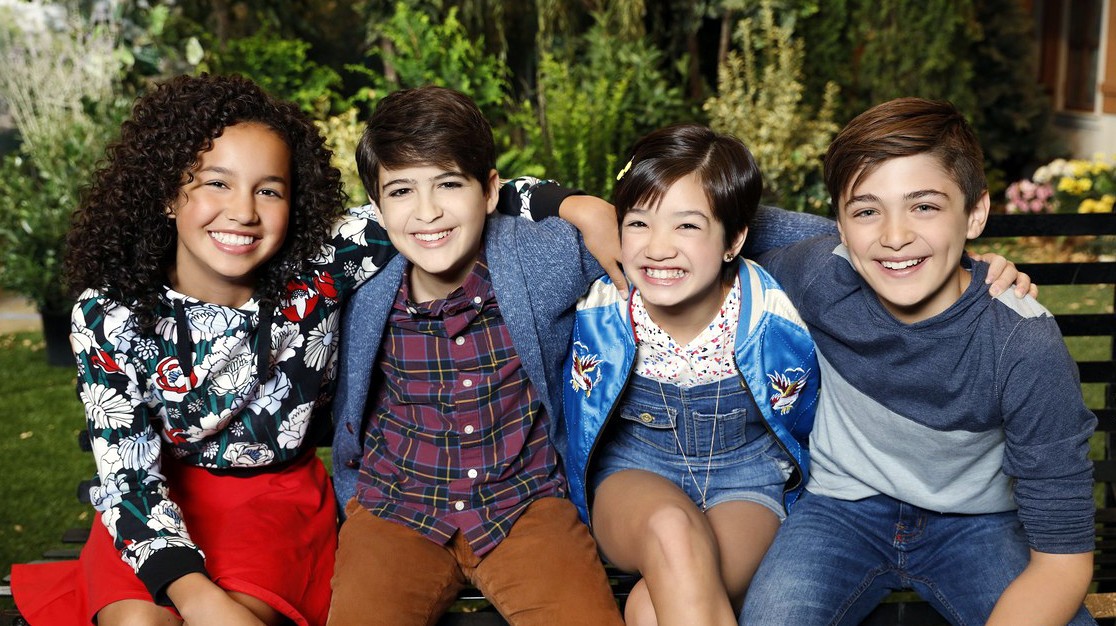 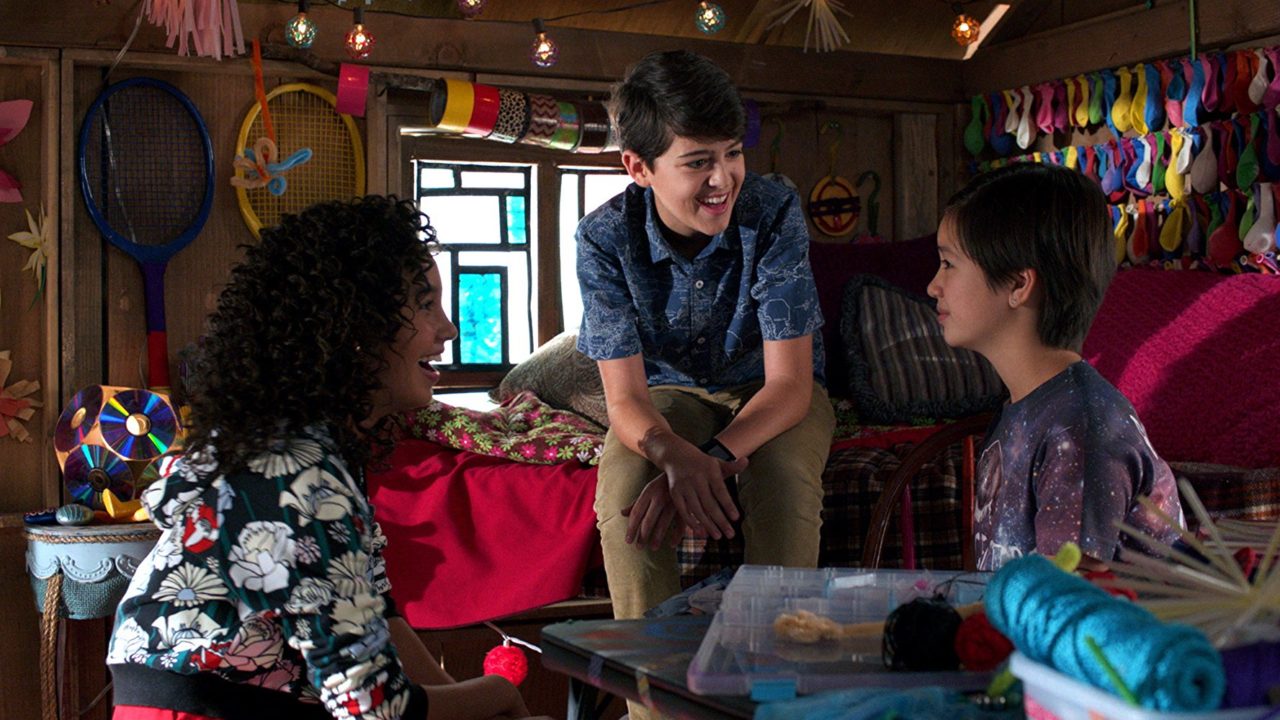 The network’s policy also emphasizes the need for “stories that reflect acceptance and tolerance and celebrate the differences that make our characters uniquely wonderful in their own way.”

In developing the storyline, Disney sought advice from the non-governmental monitoring organization GLAAD, which analyzes the role of LGBT people in the media.

“With more and more young people coming out as LGBTQ, Andi Mack is reflecting the lives and lived experiences of so many LGBTQ youth around the country,” said GLAAD president and CEO Sarah Kate Ellis. “Television reflects the real-life world, and today that includes LGBTQ youth who deserve to see their lives depicted on their favorite shows. Disney has been a leader in LGBTQ inclusion, and there are so many young people who will be excited to see Cyrus’ story unfold.”

Although Disney has featured multiple gay storylines in the past, this is the first one specifically aimed at a largely pre-pubescent television audience. Last year, fairy-tale drama Once Upon a Time featured a same-sex relationship, while the recent remake of Beauty and the Beast involved a gay character “confused about what he wants.”