Pearl Street Films, the production company co-owned by Matt Damon and Ben Affleck, will adopt the use of inclusion riders for all of its projects in the future, an executive at the company announced Monday.

DiGiovanni also thanked actor Michael B. Jordan, who vowed last week to use inclusion riders on all future projects produced by his own production company.

So-called inclusion riders, much like other riders, are contracts that stipulate certain conditions on film or television sets. In the case of the inclusion rider, the contract would mandate a certain level of diversity in behind-the-scenes production positions.

The concept of an inclusion rider appears to have first been proposed by Stacy L. Smith in a 2014 column for the Hollywood Reporter, but earned a far greater deal of attention after actress Frances McDormand mentioned the term while accepting the Best Actress prize at the Academy Awards this month.

“I have two words to leave with you tonight, ladies and gentlemen: inclusion rider,” the Three Billboards Outside Ebbing, Missouri actress said while wrapping up her acceptance speech. 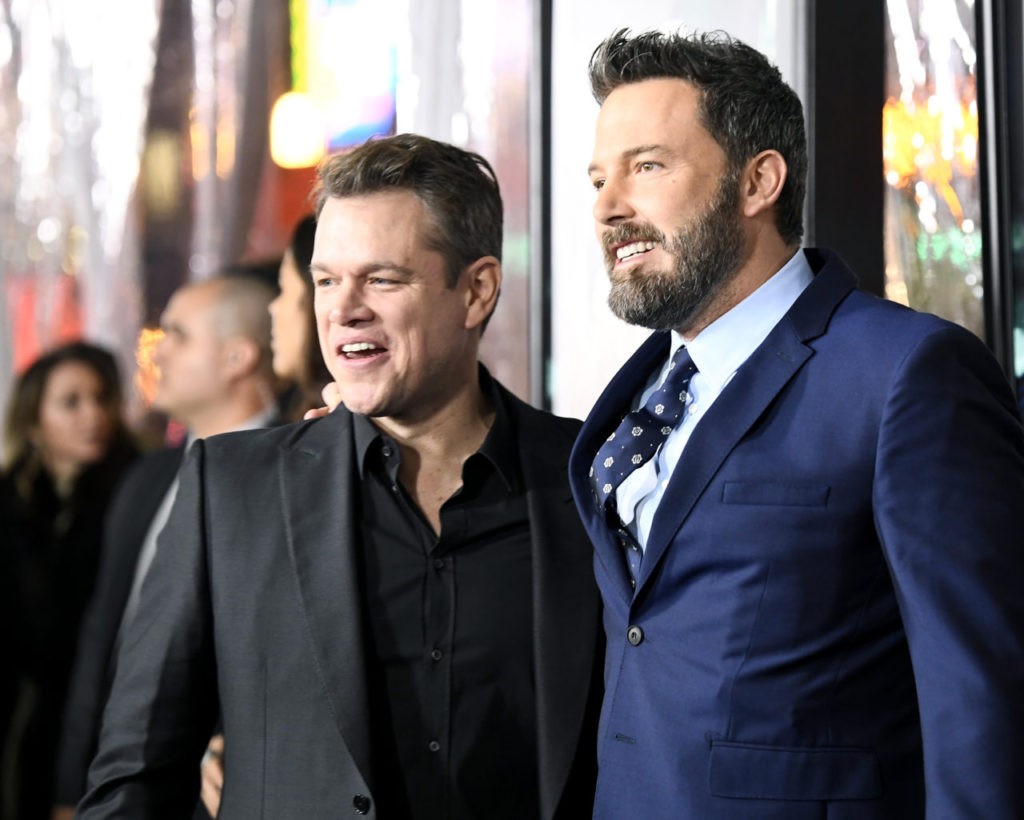 According to Smith’s 2014 THR column, an inclusion rider — which would be attached to the contracts of A-list stars appearing in a given film — “would state that tertiary speaking characters should match the gender distribution of the setting for the film, as long as it’s sensible for the plot.”

“Imagine the possibilities if a few actors exercised their power contractually on behalf of women and girls,” Smith wrote. “It wouldn’t necessarily mean more lead roles for females, but it would create a diverse onscreen demography reflecting a population comprised of 50 percent women and girls.”

In addition to Damon, Affleck, and Jordan, filmmaker Paul Feig announced on Twitter Tuesday that his own production company would adopt inclusion riders on its projects in the future, specifically thanking Smith in his statement.

“Thrilled to announce that Feigco Entertainment is officially adopting an #InclusionRider for all our film and TV productions moving forward,” the Ghostbusters director tweeted. “Thank you to @Inclusionists and Stacy L. Smith for their guidance and inspiration. We challenge other companies and studios to do the same.”

Still, not all studios pledged to use inclusion riders on their projects. In a press conference this month, Netflix CEO Reed Hastings said his company was “not interested” in the idea.

“We’re not so big on doing everything through agreements,” Hastings said, according to Newsweek. “We’re trying to do things creatively.”

Damon came under fire in 2015 for his views on diversity in Hollywood over a comment he made during an episode of Project Greenlight, the HBO series he co-hosts with Affleck.