First daughter Ivanka Trump and mogul Kim Kardashian West suited up together at the White House this week for a meeting on prison reform.

While Ivanka was girly chic in one of her favorite almond mint green suits from Sandro, retailing for about $400, Kim K chose a boyish, androgynous suit for the meeting, rocking a boxy, oversized men’s suit jacket, a white t-shirt, and high ponytail.

Ivanka chose a set of giant pearl earrings and stark white pumps to match her suit buttons, while Kim K wore a pair of sleek black boots and tan aviators draped on her neckline.

Together, the two were the perfect blend of feminine and masculine.

Great working session today at the White House on ways to improve the clemency process with policy leaders and criminal justice reform advocates. 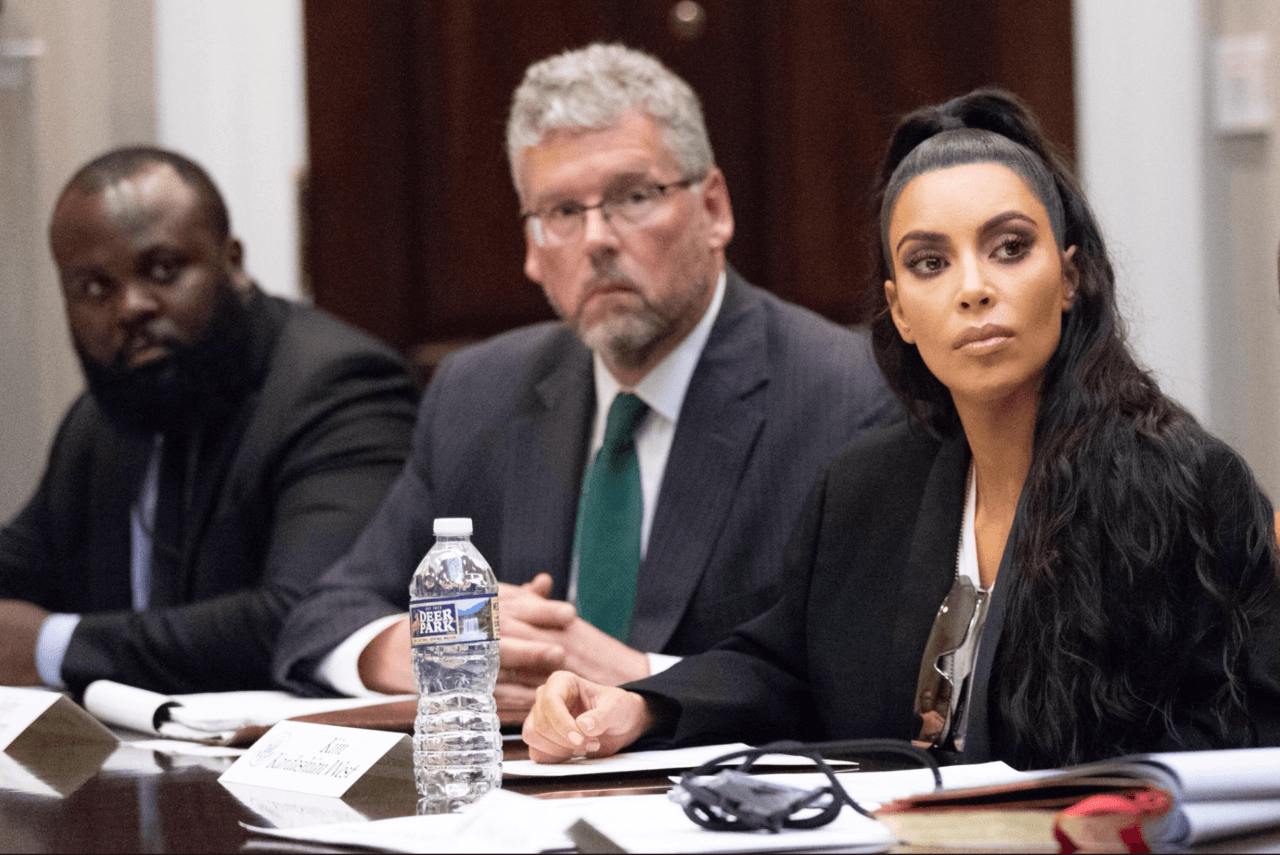 Ivanka, as well as her husband Jared Kushner, and Kim K have become good friends over the past year. The three visited with each other months ago in Washington, D.C. at Ivanka and Jared’s luxurious home. And when Ivanka and Jared were in California, Kim and her husband Kanye West welcomed the power couple for dinner at their home.