Shows like the hit CBS police procedural drama Blue Bloods are reportedly looking to employ robots, that use ultraviolet light to kill germs, to clean film sets when production restarts amid the Chinese coronavirus outbreak.

The robots, priced at $125,000 each, are already used in many hospitals to kill off viruses on walls, counters, floors, and the like. They automatically roam a fixed area using ultraviolet (UV) light to kill germs, including the virus that causes COVID-19, according to the Hollywood Reporter. 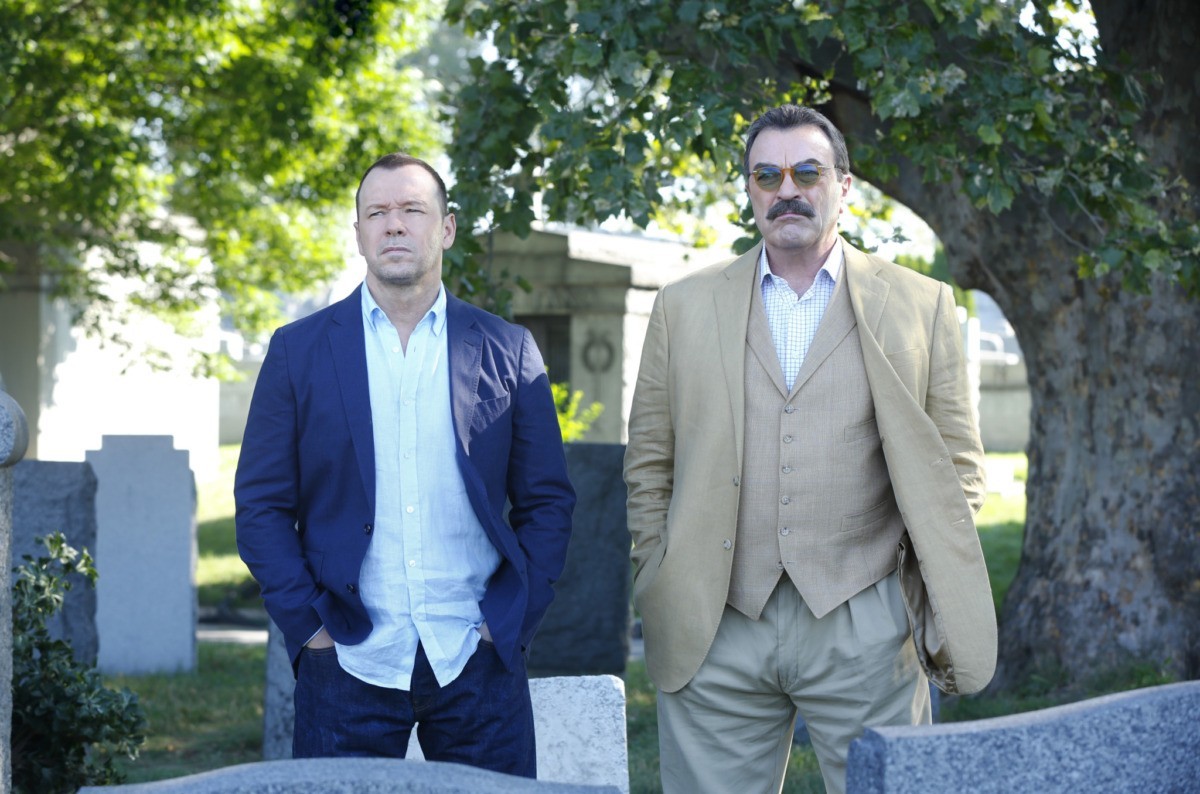 The machines are made by Xenex Disinfection Services of San Antonio, Texas, under the trademarked name “Xenex Germ-Zapping Robot.”

According to the Hollywood Reporter, the machine is being sought by the TV police drama starring Tom Selleck under the auspices of a brand new company offering disinfecting services for the film industry. The company, Production Safe Zone, is headed by Dr. Mark Stibich, who noted that the way we address pathogens lags far behind our scientific knowledge of the matter.

“The way we like to think of it is that our pathogens, like coronavirus, have evolved — but our tools that clean the environment haven’t,” Dr. Stibich told the outlet. “We’re still basically using buckets and mops and wipes, and what we need is a new tool to reduce the risks that the environment may cause an infection.”

A major obstacle to the venture is the Hollywood film crew unions that require union members to be in charge of every aspect of filmmaking. But Dr. Stibich says he is perfectly willing to sit down with the unions to create protocols.

“We work hand in hand with the union, as we did in the hospitals, and train their people up so that we’re not bringing in some automated service that reduces the workforce,” Stibich said.

Thus far, the unions have refused to comment on the idea. The technology is a proven issue. Hospitals all across the nation use similar machines to sanitize their facilities.