Hollywood celebrities, including Queen Latifah, Idris Elba, and Angela Bassett, are demanding that studios cut their ties with police departments, which usually provide security for movie and TV shoots as well as glitzy events like the annual Academy Awards ceremony.

They are also calling on studios to stop producing “anti-black content” — which they defined as shows and movies that glorify police brutality and dehumanize or criminalize black people.

The demands are contained in an open letter that has been signed by a slew of notable black Hollywood stars including Chadwick Boseman, Viola Davis, Janelle Monáe, Octavia Spencer, Billy Porter, Tiffany Hadish, and Kerry Washington.

“We know these changes have the power to change Black lives in America. It is time for Hollywood to acknowledge its role and take on the responsibility of repairing the damage and being a proactive part of the change,” the letter states. “We demand better. Prove that Black Lives Matter to Hollywood by taking bold moves to affirm, defend and invest in Black lives.  Follow the examples of the Minneapolis School District, Denver Public Schools, the University of Minnesota and many other institutions in divesting from the policing system and investing in Black community.

Members of the Black community in Hollywood are standing together w/@Mvmnt4BlkLives @Blklivesmatter & a coalition of community-based orgs to present a letter and list of demands calling on Hollywood to commit to inclusion & institutional support#Hollywood4BlackLives#BLDPWR pic.twitter.com/F15lPeACCu

The letter is asking studios to “commit to no police on sets or events or for any other purposes.” For security, they suggest using private security officers from the SEIU-USWW labor union — but only if those individuals drop their ties with police unions. 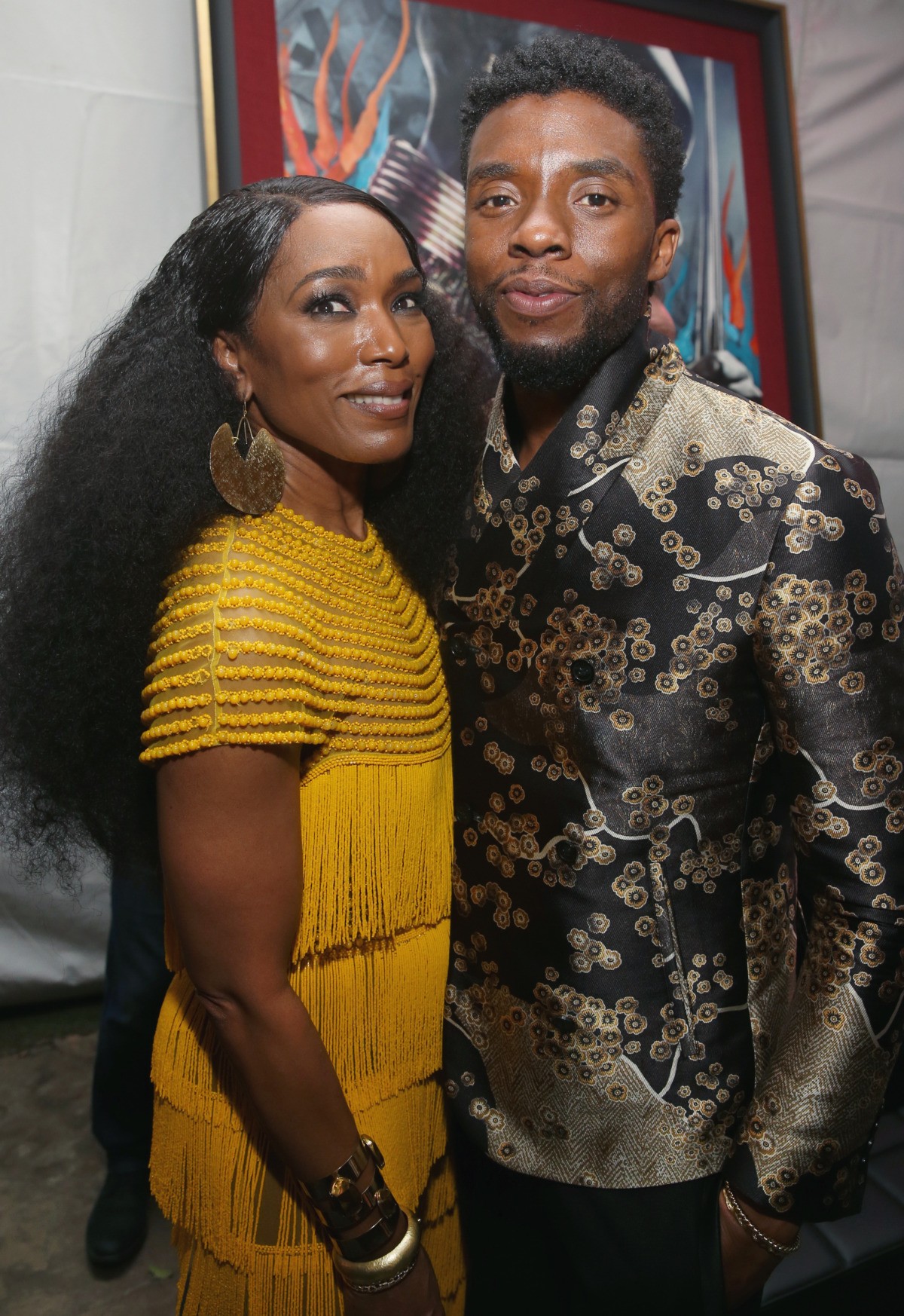 Celebrities are also calling on Hollywood bosses to put pressure on Los Angeles and California politicians to remove the police from traffic coordination and the permit process for shooting. The California Highway Patrol often provides coordination for outdoor shoots that requires the diversion of automobile traffic. 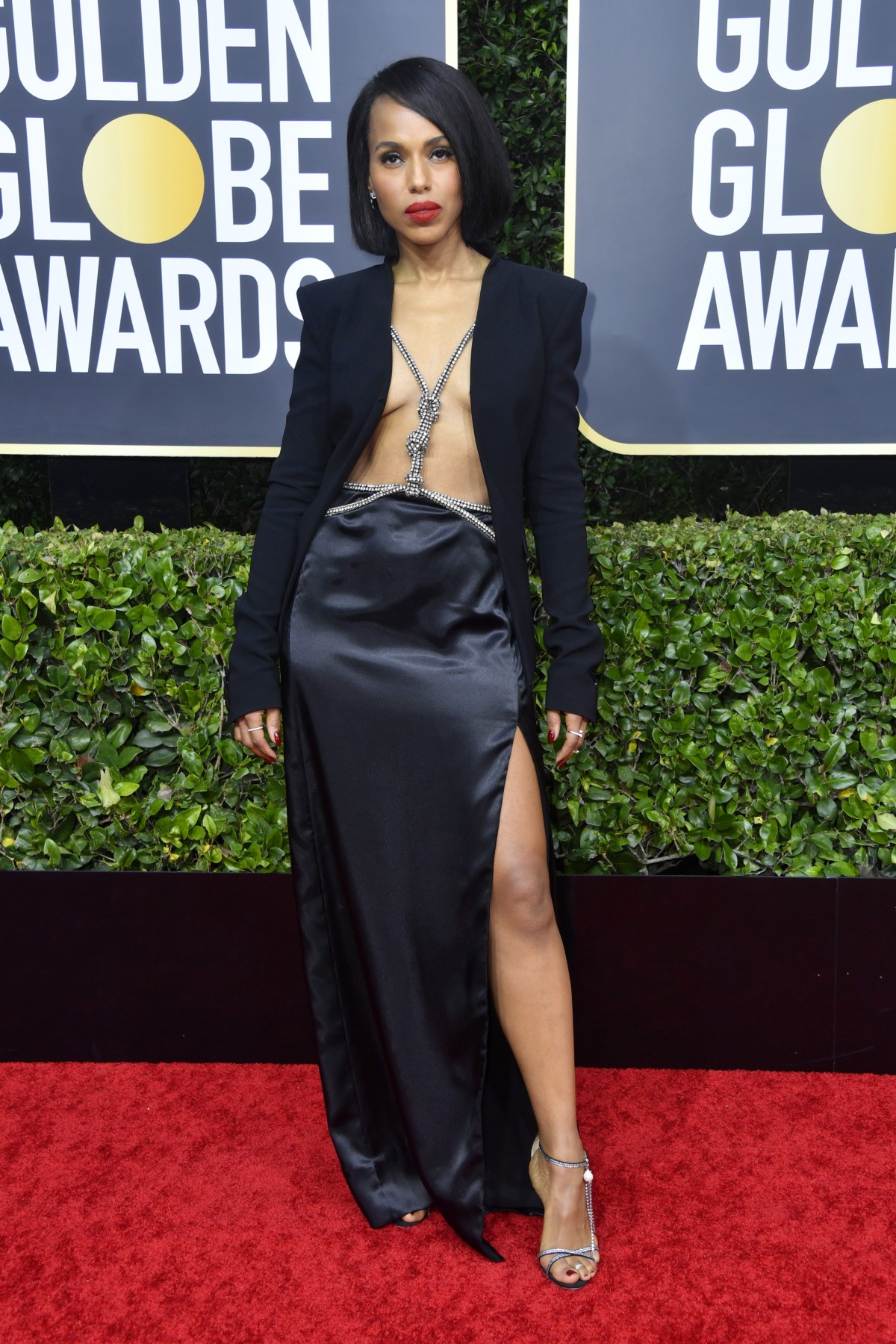 The letter also supports the so-called People’s Budget of L.A., which is calling for LAPD funding to be reduced by 90 percent.

Kendrick Sampson has been one of Hollywood’s most visible Black Lives Matter protestors, attending demonstrations throughout L.A. in recent weeks.

He has also advocated for defunding the police, telling Variety that he wants to “defund police and prosecute killer cops.”

“I want us all to participate in tearing this system down and building better for our community,” he told the trade magazine.

The open letter is also calling on Hollywood to “divest from anti-black content,” by ending the “intentional glorification of police brutality” and putting an end to “all content that dehumanizes or criminalizes Black people.”