Snoop Dogg is an adamantly anti-Trump figure who once enacted the president’s assassination in a music video. But the New York Post and the Daily Mail reported that it was first daughter Ivanka Trump who was instrumental in securing Harris’ release. 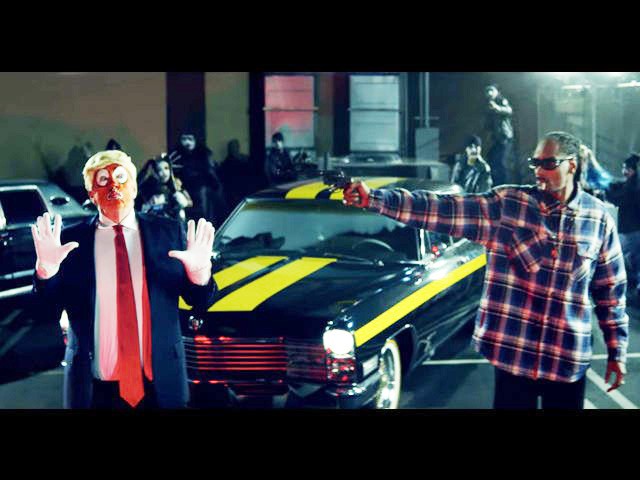 “I love what they did,” Snoop Dogg said according to the New York Post.

On Tuesday, President Trump handed out more than 100 pardons, including clemency to Harris, 59, who was serving his sentence at the Lompoc Federal Correctional Institution in California. The rap mogul and drug kingpin, who was set to be released in 2028, was found guilty of attempted murder and cocaine trafficking more than three decades ago.

Harris’ lawyers have tried unsuccessfully to secure his release citing their client’s auto-immune disorder and the COVID-19 pandemic.