Actress Geena Davis blasted Hollywood for falsely flaunting its social justice bonafides while not being inclusive when it comes to providing roles for older women. The Thelma & Louise star told CBS News that many insiders and entertainment reporters expected her 1991 action-comedy flick to change how Hollywood saw older female actors. Now Davis says those changes failed to materialize, according to the Hollywood Reporter.

Davis was asked if things had gotten any better for older women in the industry, she replied, “No, no. No, it hasn’t.” 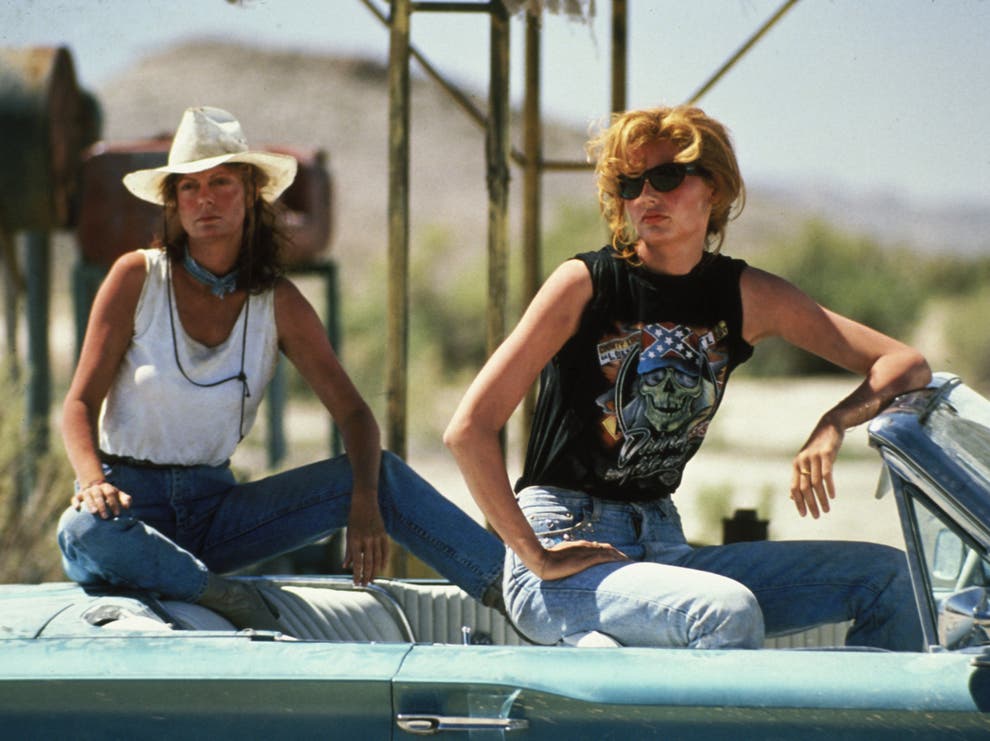 Davis, who produced the 2019 documentary This Changes Everything, which addresses the issue of older women in the business, noted that even her work of the documentary didn’t help her get more roles or change the industry.

“They’re so few [opportunities] — I mean, if you look at people in my age range, they’re so few that are really getting, that are really working steadily,” Davis said. “There’s just very few parts for people my age and older, you know? So, it’s just bad odds, basically.” 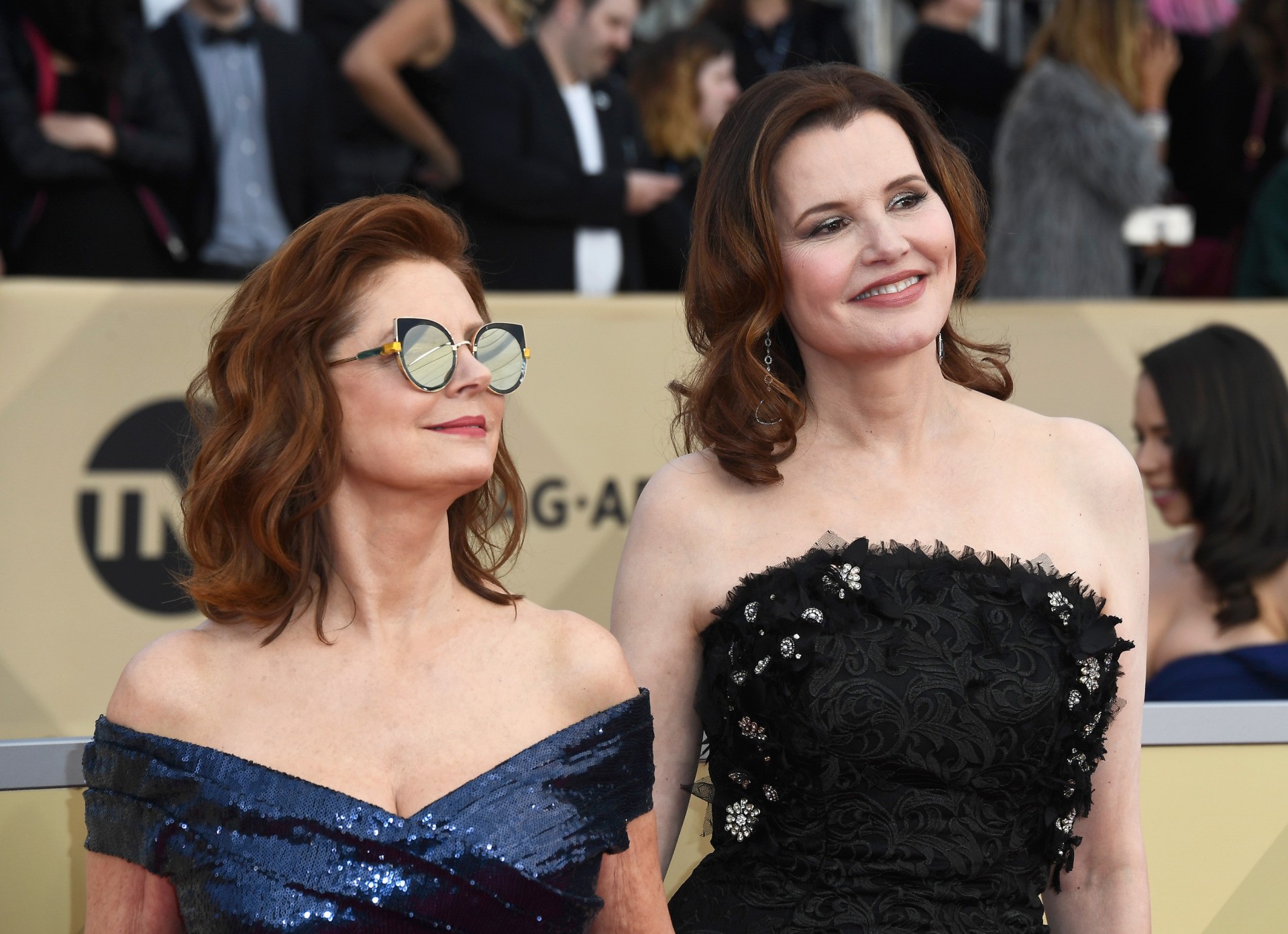 Still, Davis felt that with the recent debut of Disney and Marvel’s Scarlett Johansson-starring Black Widow, things may be finally swinging in favor of women.

“You know, they made Black Widow, which recently opened to great success. And I think we’re definitely headed more in that direction,” Davis said. “To have more blockbusters with women in the lead roles is definitely happening more, which is very exciting.”

In January, Davis reunited with her Thelma & Louise co-star, Susan Sarandon, when the pair took the stage to present an award at this year’s Golden Globes event.

The Accidental Tourist star was also awarded the Jean Hersholt Humanitarian Award at last year’s Oscars for her work combating gender inequality. Naturally, she spoke out on the red carpet ahead of the ceremony.

“Every year when the Oscars come around, we always say, ‘Well, it’s really a systematic problem. You can’t blame the academy necessarily for what Hollywood is making,'” Davis said. “I think we really need to be mindful that, let’s go already. Let’s make this happen. There’s no need to wait any longer.”

Back in 2019, Davis was also heard slamming Hollywood for a lack of female directors, a situation she called an “embarrassment.”