Spencer Elden, the man featured as a baby on the album cover for Nirvana’s “Nevermind” has started legal action against the band’s surviving members alleging sexual exploitation.

Elden, who proudly sports a large tattoo with the word “Nevermind” on his chest, alleges his parents never signed a release authorising the use of his image on the 1991 album while asserting the nude image constitutes child pornography.

“The images exposed Spencer’s intimate body part and lasciviously displayed Spencer’s genitals from the time he was an infant to the present day,” legal papers filed in California claim, the BBC reports.

In 2016, the Los Angeles-based artist recreated the iconic album cover on the 25th anniversary of the album’s release, posing underwater in a lap pool at The Rose Bowl Aquatics Center in Pasadena, California.

Spencer Elden, who as a baby appeared naked on the cover of @Nirvana's 'Nevermind,' is suing the band, calling the album art child pornography https://t.co/4sTQstzUBV pic.twitter.com/D0ySCZ5ww2

Elden’s lawyer, Robert Y. Lewis, argues the inclusion of the dollar bill (which was added after the photograph was taken) makes the minor seem “like a sex worker”.

The legal case also alleges Nirvana had promised to cover Elden’s genitals with a sticker, but the agreement was ignored. 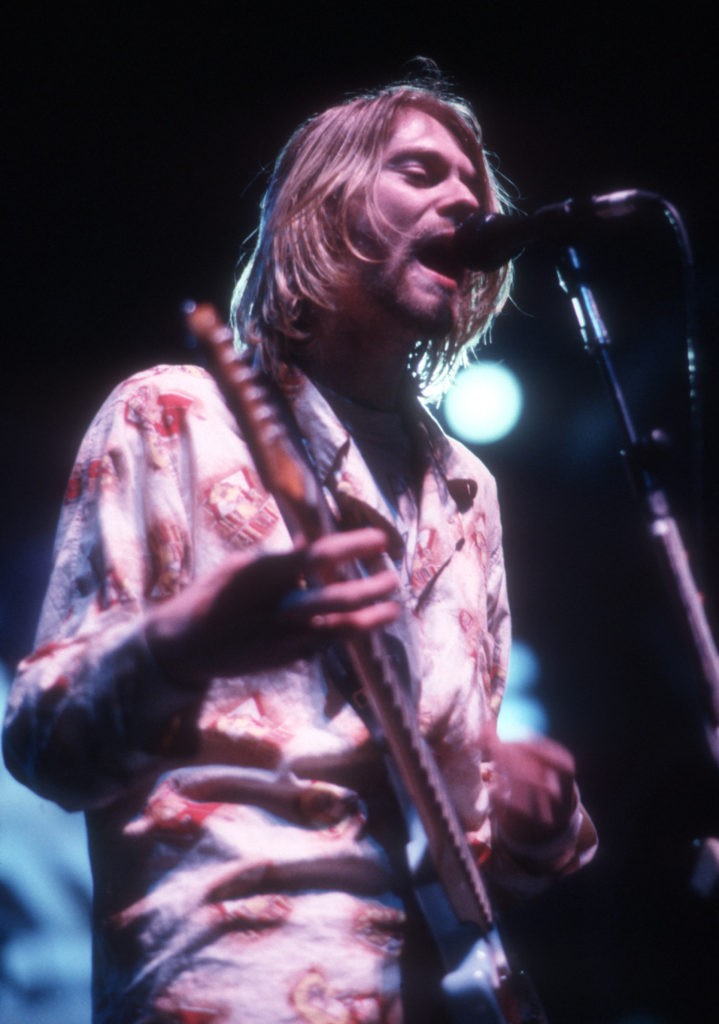 Elden, 30, alleges his “true identity and legal name are forever tied to the commercial sexual exploitation he experienced as a minor which has been distributed and sold worldwide from the time he was a baby to the present day.”

He further claims he “has suffered and will continue to suffer lifelong damages” as a result of the artwork, including “extreme and permanent emotional distress” as well as “interference with his normal development and educational progress” and “medical and psychological treatment.”

According to the complaint filed in Los Angeles federal court Tuesday, Elden seeks damages of at least $150,000 from each of the 15 defendants, including surviving band members Dave Grohl and Krist Novoselic; the managers of Kurt Cobain’s estate; Cobain’s former wife Courtney Love; and photographer Kirk Weddle.

There has been response to the allegations by the band members or their management.