One week after the September 11th attacks, the air in New York City was still poisoned, the sickening smell of the still-burning ruins of the World Trade Center drifting up through Manhattan’s streets and cursing us with coughs and cancers. The stench was a constant reminder that the evil dart of the planes into the towers, the vanishing of the buildings into clouds of their own dust, and the thousands of lives cut short by terrorists were not nightmares.

Also one week after the September 11th attacks, a Grammy-winning American songstress with a voice that tilted toward the miraculous announced that she would release a hit single from a decade earlier and donate all of the proceeds to the New York Firefighters 9/11 Disaster Relief Fund and the New York Fraternal Order of Police.

The singer was Whitney Houston. The song was our national anthem. And this too was reality.

Houston had sung the Star Spangled Banner at the Super Bowl in 1991, just ten days after the start of the Persian Gulf War. The then 27-year-old Grammy-winner brought the nation together with her rendition. She did not just sing the anthem. Houston made it new again by slowing it down, extending the word “free” so that it seemed to soar above and through us, infusing the battle hymn with the soul of conservative gospel music.

Watch the video. Her smile, the crucifix earring dangling out of her headband, the subtle movements, and the triumphant beam of her countenance and heavenward thrust of her arms when she reminds us once against that we are the glorious inhabitants of the land of the free and the home of the brave. 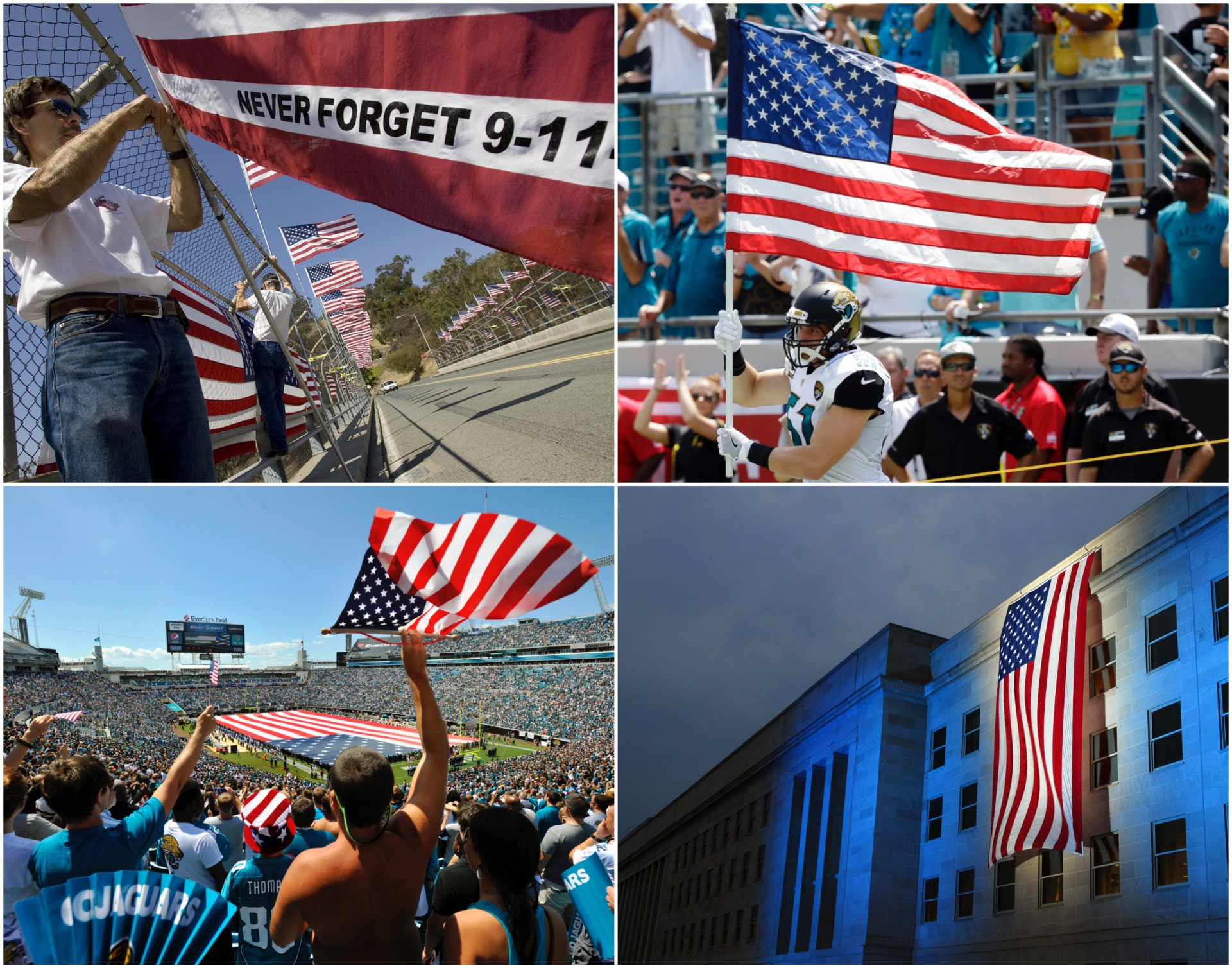 “It was a time when Americans needed to believe in our country.” Houston reflected in an interview with People Magazine shortly after the event. “I remember standing there and looking at all those people, and it was like I could see in their faces the hopes and prayers and fears of the entire country.”

Ten years later, that time had come again. We needed to believe in our country and our people. Our hopes and prayers needed another rousing round of the national anthem. And so Houston gave it to us once more, and it soared in the charts, generating at least a million dollars for the firefighters and police of New York.

There’s much that we need to remember on the twentieth anniversary of the September 11th attacks—and much of it is wrought in gloom and heart-hardening. But let’s never forget that sermon Houston preached to us through song, twice.

It can be hard to remember in these troubled times when the confused kneel instead of sing when they hear the anthem. When hatred of our history is treated as wisdom. When we are beset by division and divisiveness. 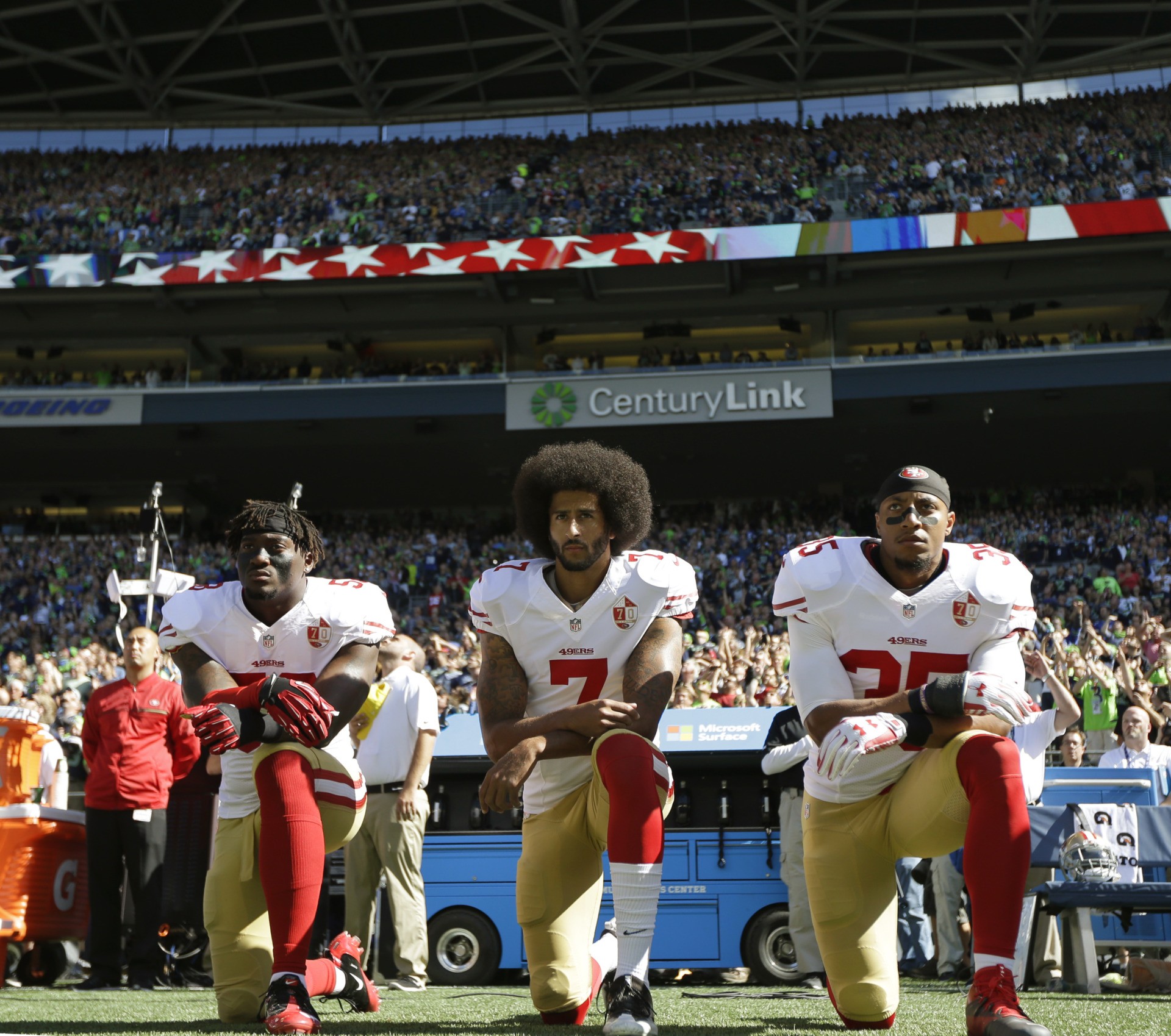 But we must remember. By reminding us of our strength, our goodness, our blessed place in the heart of God, Houston taught us that the way we improve is by growing in the love our country and our fellow Americans.

This is not just a dream of long lost patriotism. This is reality.

The air in New York was poisoned, but when Whitney Houston’s Star Spangled Banner sounded out in the streets again in the days and weeks after the attack, our minds and hearts were free and brave.