They will also host events targeting “voter suppression efforts” in Texas and Georgia, both of which recently passed voter integrity laws to combat fraud.

Created by Michelle Obama, When We All Vote is a self-described “nonpartisan initiative” that uses celebrity influencer power to drive voter registration and “change the culture around voting.” Among its celebrity chairs are Tom Hanks, Selena Gomez, Lin-Manuel Miranda, Kerry Washington, and soccer star Megan Rapinoe — all of whom backed Joe Biden in last year’s presidential race. 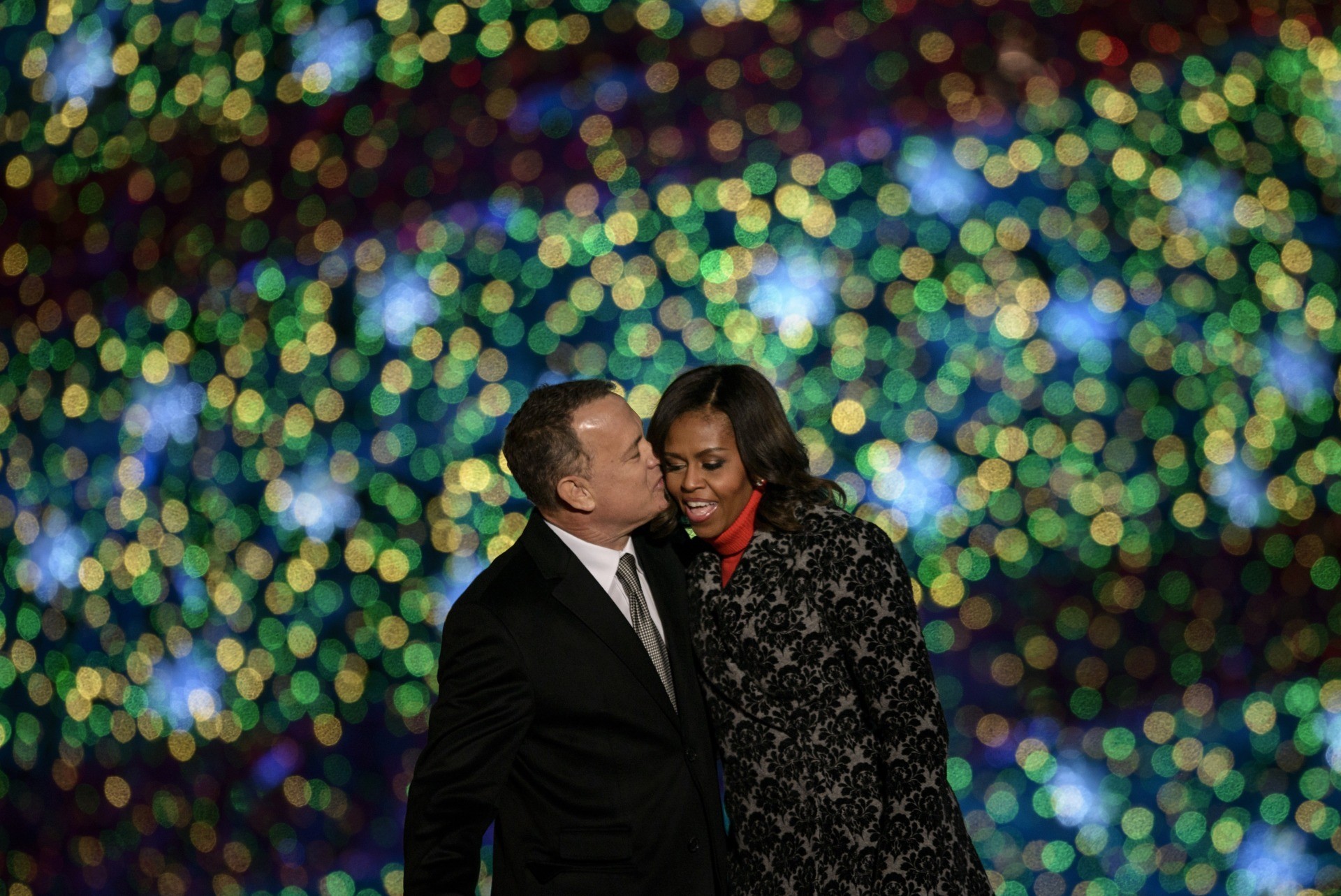 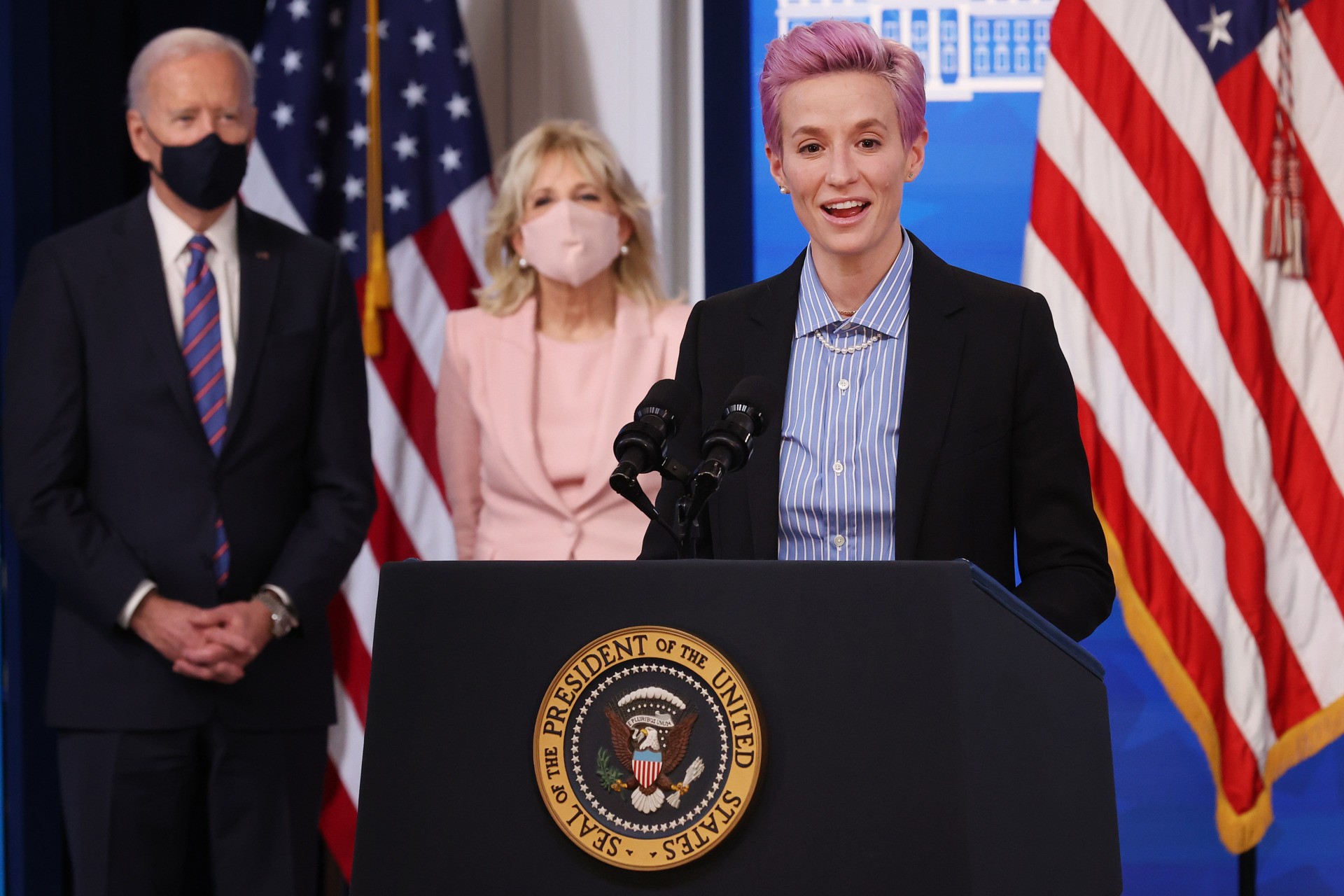 The organization is aggressively pushing the Senate to pass the John Lewis Voting Rights Advancement Act, which would radically transform America’s electoral system to the benefit of Democrats. The House passed the bill in August and but it faces challenges in the Senate.

As Breitbart News reported, the bill would allow the federal government to take over elections from states and gut voter identification requirements.

Michelle Obama is also promoting a similar legislation introduced by Sen. Amy Klobuchar (D-MN) — the innocuously named Freedom to Vote Act, which would federalize elections and mandate controversial provisions like drop boxes for absentee vote by mail ballots, which critics have blasted as invitation to fraud.

When We All Vote’s first event will be the “#BacktotheBallotBox Week of Action,” which will take place from September 25 to October 3 and include several Instagram Live discussions.

Join us September 23 at 8pm EST for our virtual #NationalVoterRegistrationDay Week of Action Kickoff Rally with @CP3 and @MichelleObama! #BackToTheBallotBox

La’Ron Hines will kick off a social media campaign called “#MyStoryMyVote” to encourage people to share “stories about voter suppression” and mobilize for the “fight for voting rights legislation.”

During last year’s presidential race, When We All Vote used its considerable celebrity power to promote vote by mail, including a virtual event that featured appearances by  Tom Hanks and Rita Wilson, and former Obama administration official Valerie Jarrett.