On Wednesday, actor Josh Hartnett said he walked away from starring in big budget Hollywood roles in favor of smaller, independent films for his “mental health.”

Hartnett hit the ground running in Hollywood having jumped to the forefront only three years into his acting career with blockbusters such as Pearl Harbor, and Black Hawk Down. He quickly went on to star in high-profile films including, Sin City, Hollywood Homicide, and The Black Dahlia.

Hartnett told UK Channel Seven’s Sunrise program he soon realized “the best thing for my mental health” was “to keep Hollywood at bay.” 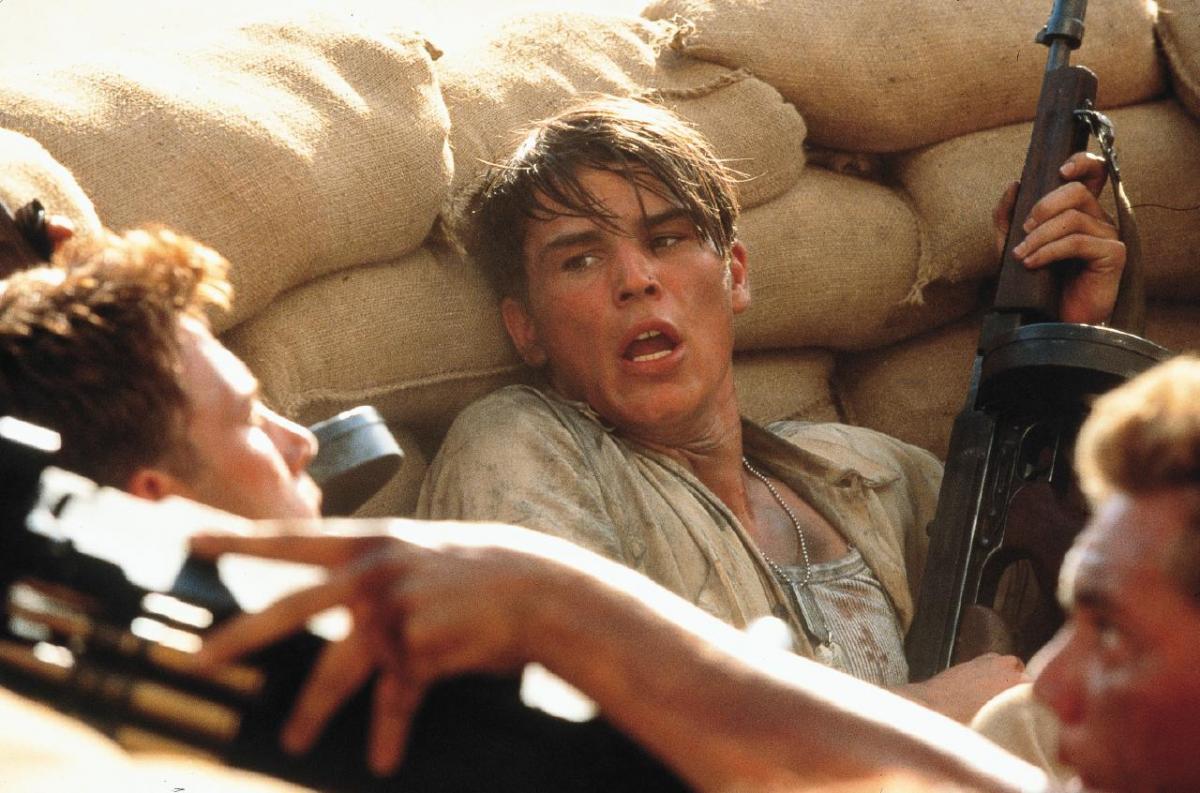 The Faculty star has made the claim several times in the recent past. In Jan., for instance, he told the Evening Standard that if he had given in to the “allure of Hollywood” he “would not have a happy life.”

“Luckily I think I hit onto it early on in my life: it’s about creating a good home life and being able to do things that are wild and wonderful like making films, which is such a privilege,” the 43-year-old Hartnett added.

While Hartnett said he doesn’t regret turning down many major roles — he says he turned down playing Batman in the Christopher Nolan-directed trilogy, and rebuffed a three-picture deal to play Superman — he did say he wishes he wasn’t under contract for The Black Dahlia when he was offered the starring role in Brokeback Mountain.

Hartnett added that regrets not being in the critically acclaimed LGBTQ movie because he “always wanted to kiss Joaquin” Phoenix.

The role Hartnett was offered in Brokeback eventually went to Jake Gyllenhaal, and the resulting film was showered with Oscar nominations and other awards.

Hartnett has moved from big, tent pole films to small independent films and a number of TV series including Paradise Lost, Die Hart, and Penny Dreadful.

He will next be seen on the TV series, The Fear Index, about a man who gets mixed up in a terrorist plot to bring down the world’s financial markets.

While Hartnett may be a celebrated actor, he isn’t so much for political predictions. In 2016, for instance, when Donald Trump was running for president, Hartnett told the British press that Hillary was a sure thing to win the White House.

“It’s all up in the air and all very scary,” he told the Independent in May of 2016. “I’m assuming that whoever takes on Trump — probably Hillary Clinton — will win the presidency. Then we can look back at this and laugh.”

But he added, if Trump won, he would move to England. And unlike many other Hollywood celebs who made the claim, Hartnett did, indeed, move to the UK. He has been living in Surrey, England, with his wife Tamsin Egerton and their three children since 2017.

This week, Hartnett also appeared on the Australian show The Project to talk about leaving Hollywood blockbusters behind.