A screenwriter for the upcoming The Matrix Resurrections said the meta-movie sequel will reclaim the term “red pill,” saying the phrase was “kidnapped” by the political right.

In an interview with The Onion’s The AV Club, co-screenwriters Aleksandar Hemon and David Mitchell explained how the new movie is attuned to the current cultural and political climate.

“Things like the Red Pill/Blue Pill trope or meme and how it was kidnapped by the right-wing,” Hemon said. “The verb ‘to red pill’ and so on. So one thing we were mindful of is how to reclaim that trope. To renew the meaning of Red Pill/Blue Pill.”

“To get red pilled” became a popular phrase among conservatives to describe the moment when someone breaks free of the mental control exerted by the establishment media and other left-wing forces. It is a reference to the original 1999 movie The Matrix in which Morpheus (Laurence Fishburne) offers Neo (Keanu Reeeves) the choice between taking a red pill or blue pill. 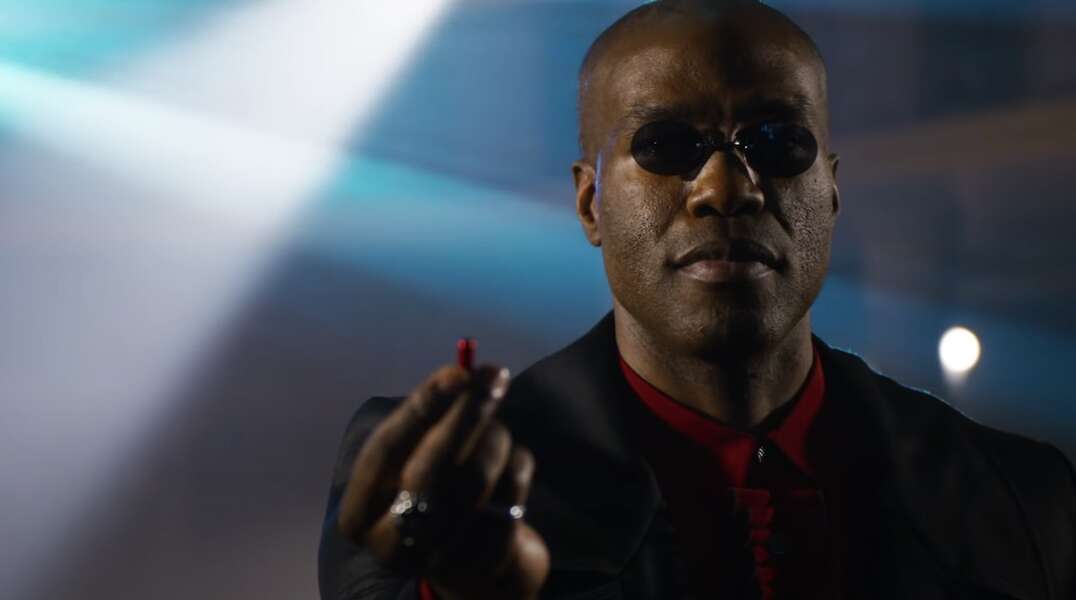 The red pill gives people the power to realize that their world is just a fantasy constructed by the Matrix. The blue pill allows them return to blissful ignorance.

The Matrix Resurrections also reportedly includes a scene featuring the line “facts don’t care about your feelings” — a catchphrase popularized by Ben Shapiro.

“I don’t see myself as a frontline fighter in the culture war, but you also want your work to mean something, to have an ethical edge,” said Mitchell, when asked about the phrase. “One of the many reasons I’m proud of Resurrections is it does have that. What I’m trying to say is, I think the film has integrity, and perhaps that’s the source of the integrity.”

Hemon added: “I am infused with a need to confront some of the things that are taking place in this country,” but “we did not set out to get into arguments with right-wingers.”