Actor-director and left-wing activist Sean Penn is doubling down on his criticism of the recent trend of men wearing dresses, insisting that “cowardly genes” lie at the root of the fashion fad.

For the second time, the actor who has spent years coming to the support of dictators from Venezuela and Russia has spoken out about the cross-dressing trend that he feels is evidence of the feminizing of men.

Two weeks ago, the Flag Day star told the UK magazine The i that “there has been an absence of male behavior” in Hollywood, adding, “I am in the club that believes that men in American culture have become wildly feminized.”

“I don’t think that being a brute or having insensitivity or disrespect for women is anything to do with masculinity, or ever did. But I don’t think that [in order] to be fair to women, we should become them,” he exclaimed.

Now, in another interview this week, the Oscar-winning Milk actor addressed the topic in an interview with The Independent.

“There are a lot of, I think, cowardly genes that lead to people surrendering their jeans and putting on a skirt,” he said.

He went on to wave off claims that the “patriarchy” is a threat to women.

“I have these very strong women in my life who do not take masculinity as a sign of oppression toward them,” he said.

Indeed, even as Penn speaks, male members of the entertainment industry have increasingly turned to gender bending to make their mark. 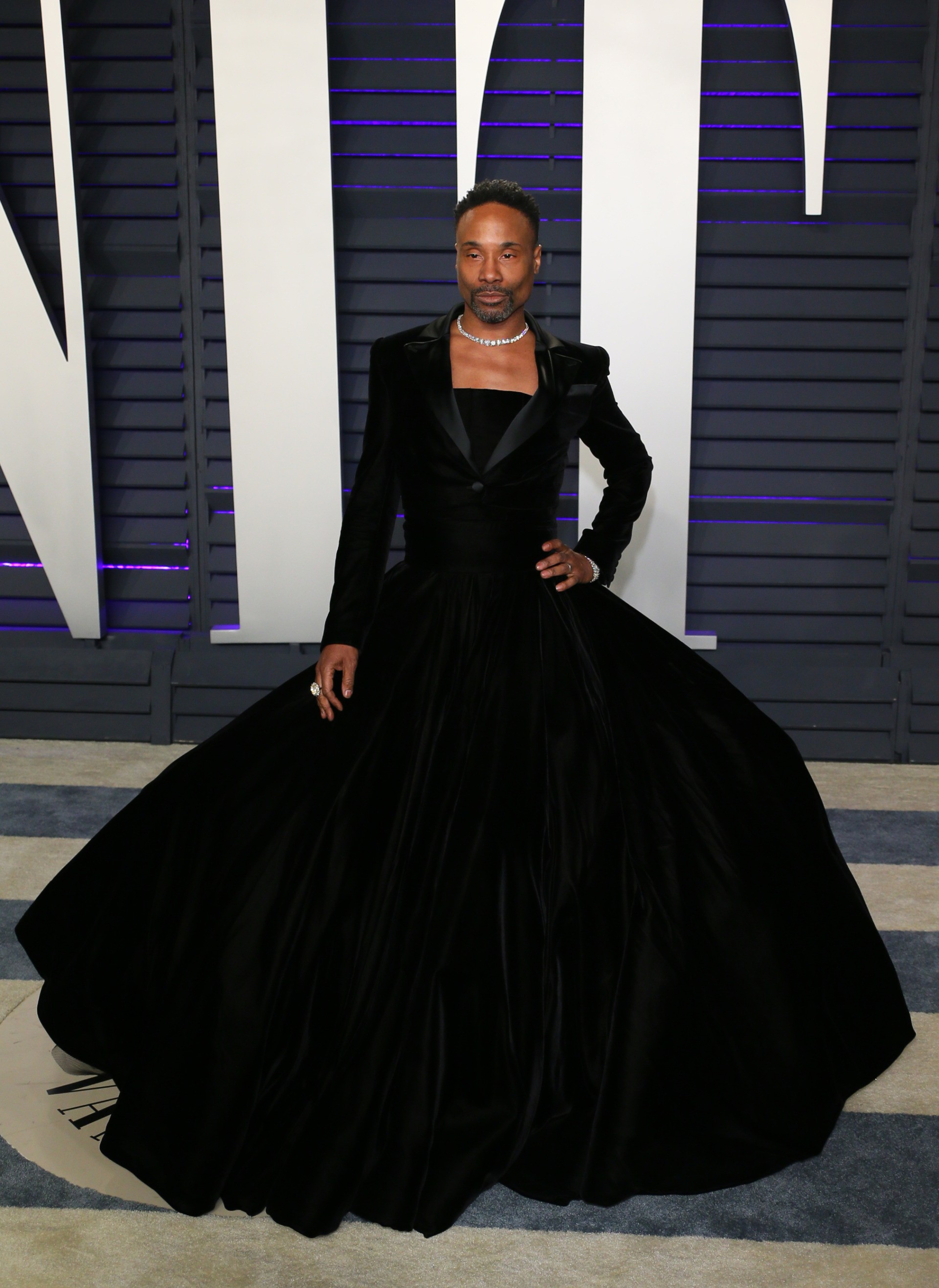 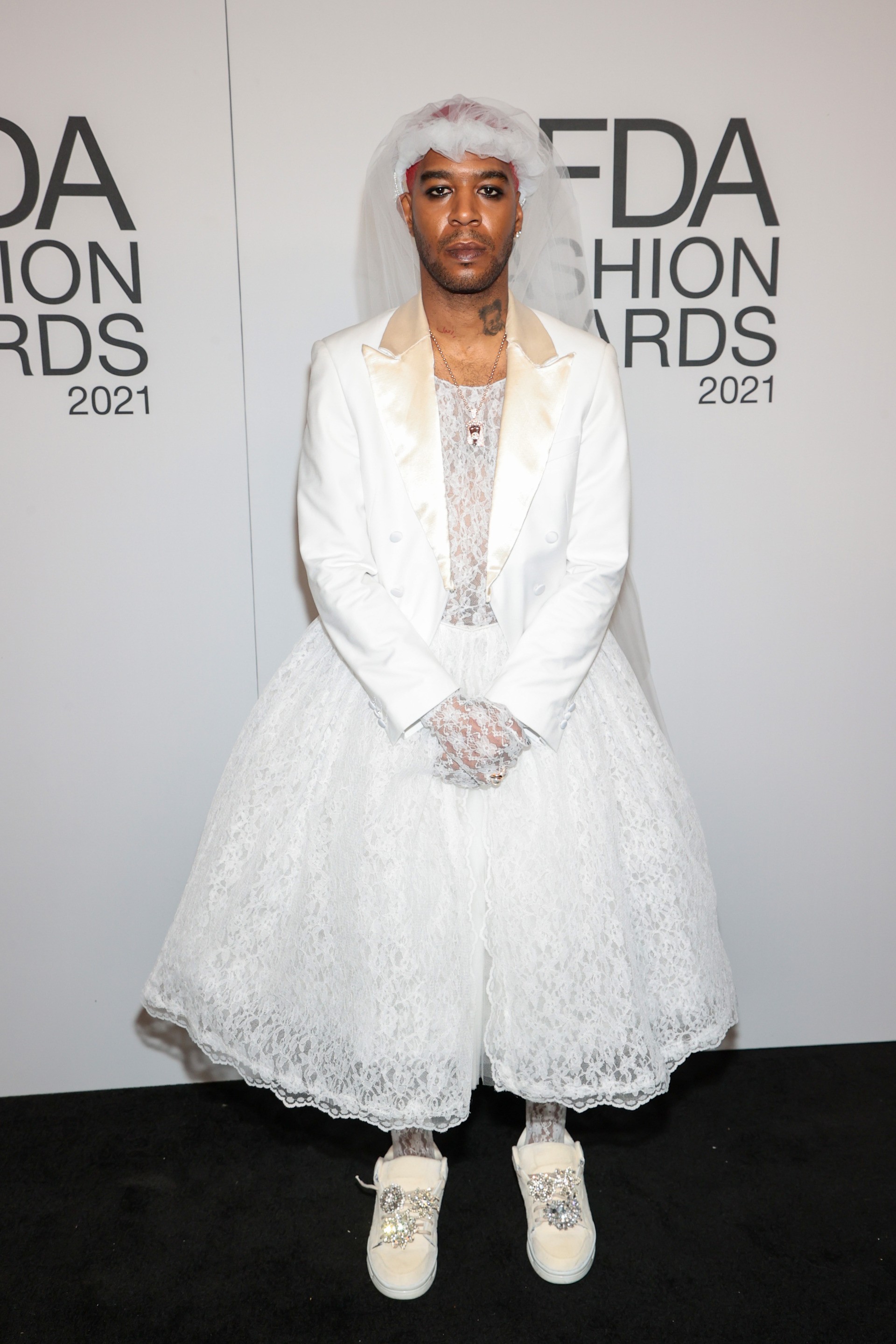 Netflix shows have gotten in on the game, too.

Gender-bending fashion is not the only topic Penn has concerned himself with in recent months. He has also been a vocal advocate of coronavirus vaccines and has even shut down production on his own film projects over the issue.

Last August, he even accused the unvaccinated of “pointing a gun” in other people’s faces for not being vaccinated.