Actor Sean Penn is reportedly refusing to return to the set of his upcoming Starz anthology series Gaslit until everyone in the production has received the coronavirus vaccine.

Deadline reported Penn is insisting to the production on the mandatory vaccination of all production personnel, including actors and crew members, and has offered to facilitate the vaccination effort free of charge through his organization CORE.

NBCUniversal, which is producing Gaslit,  has reportedly mandated vaccinations in “Zone A,” the areas of a set where the cast and crew come in close proximity. An e-mail was sent out to cast and crew Wednesday saying an on-site clinic would be made available to provide free COVID-19 vaccinations, Dealine reported. 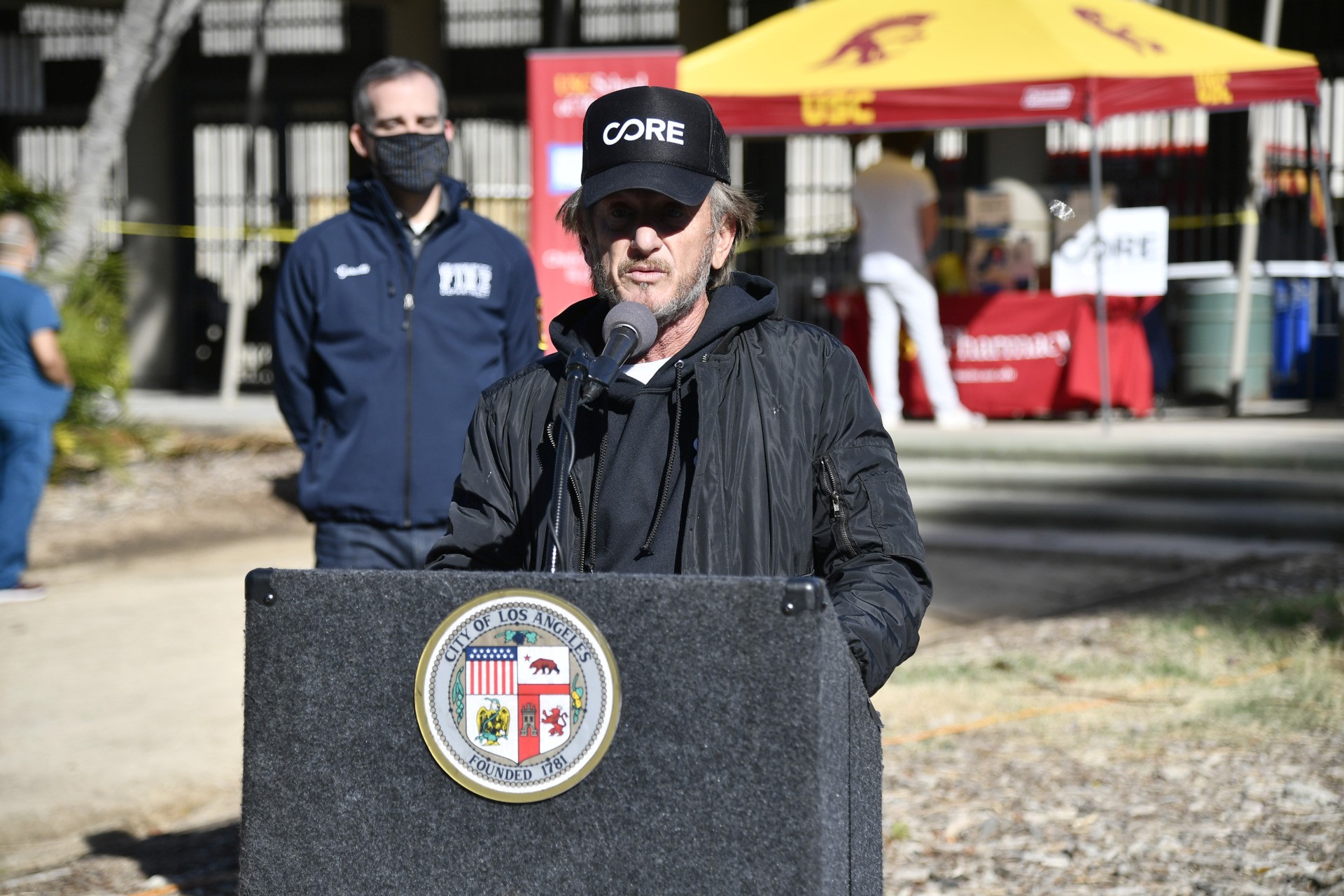 The memo reportedly tells production personnel to present evidence of vaccination at their next work shift.

Penn’s demands would be even more draconian, requiring vaccinations for all personnel, even those who aren’t in “Zone A” areas. Deadline said Gaslit is shooting mostly on soundstages in Burbank. 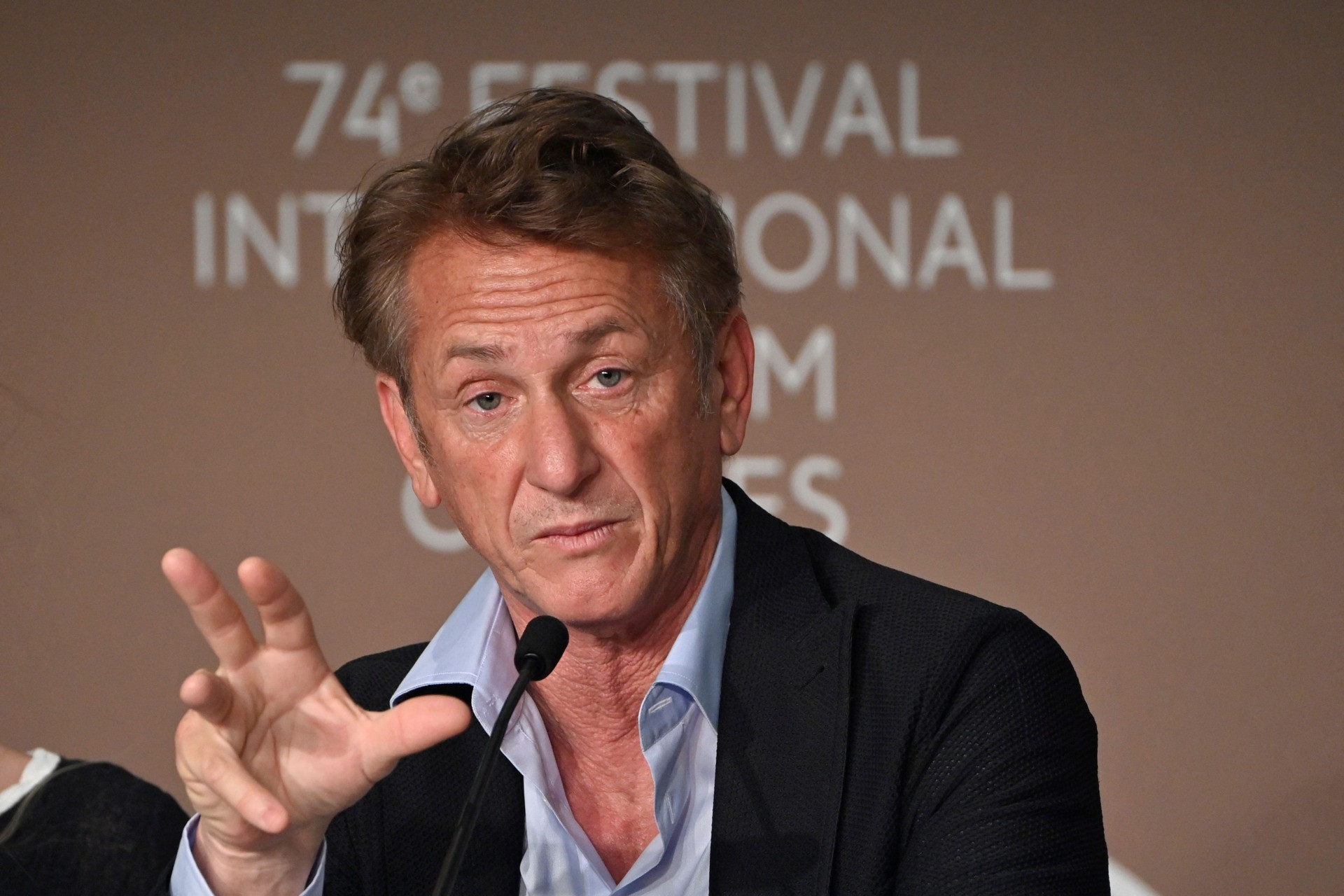 US actor and director Sean Penn speaks during a press conference for the film “Flag Day” at the 74th edition of the Cannes Film Festival in Cannes, southern France, on July 11, 2021. (Photo by John MACDOUGALL / AFP) (Photo by JOHN MACDOUGALL/AFP via Getty Images)

The series, which co-stars Julia Roberts, is a dramatization of the Watergate scandal, focusing on subordinate figures in the Nixon administration and other peripheral characters. Penn plays John Mitchell, who was President Nixon’s attorney general and close confidante, while Roberts plays his wife, Martha Mitchell.

Penn recently returned from the Cannes Film Festival in France where he presented his latest movie Flag Day in the official competition. During a festival press conference, the actor-director claimed the Trump administration’s coronavirus policies were no better than “gunning down” vulnerable communities “from a turret at the White House.”