In a new poll, far-left NBC News buried a devastating find about the shameless child grooming degenerates at Disney.

Rather than report out Disney’s favorability crash, NBC ignored it altogether.

Other outlets dishonestly reported on the find as some sort of triumph over Gov. Ron DeSantis (R-FL), but here’s the thing…

The child grooming degenerates at the Walt Disney Co. are in serious trouble. The brand has been smashed to pieces. When you’re a once-universally beloved multinational corporation that is now barely polling better than a politician, what more is there to say…? 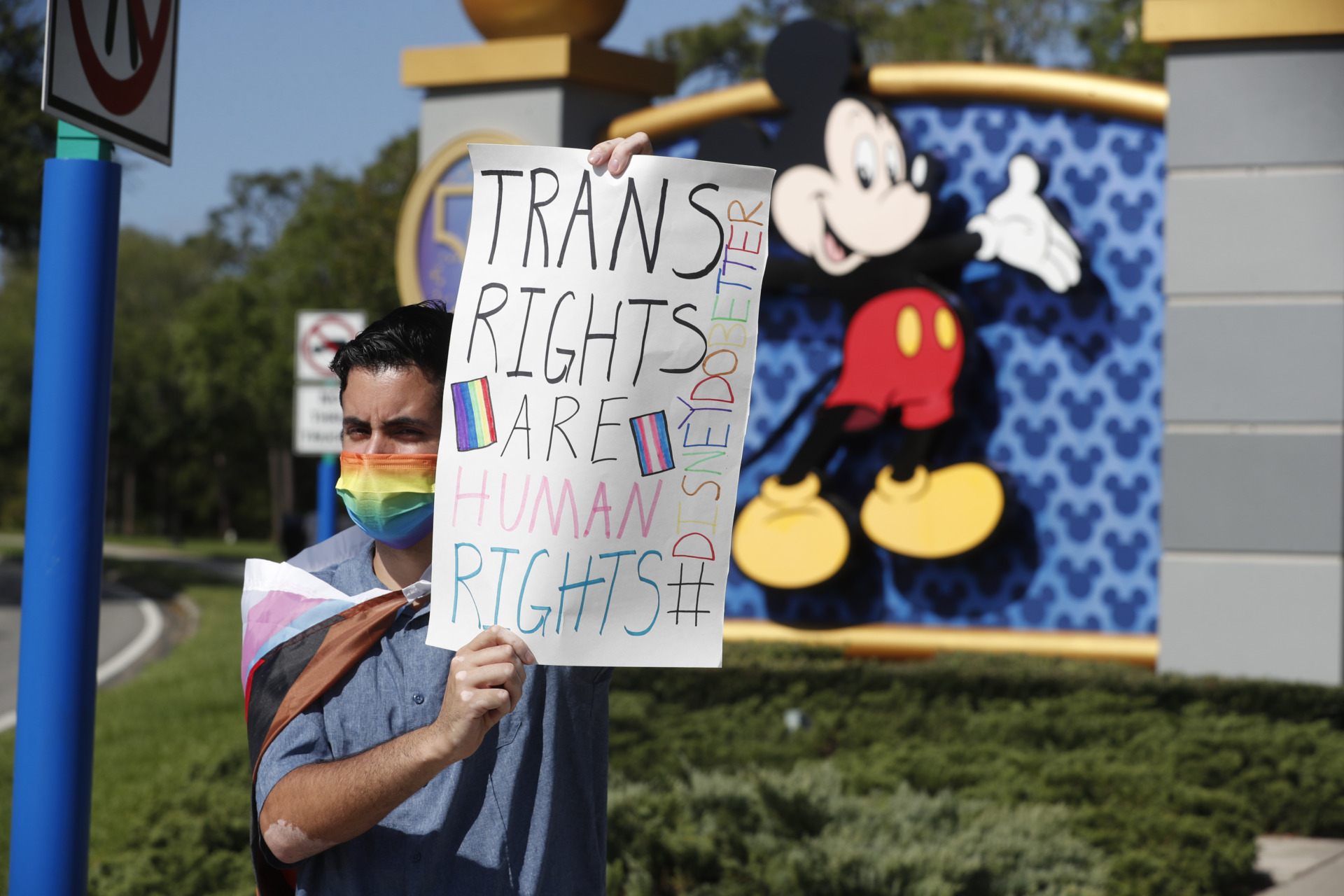 The internals are no longer available for this 2017 Morning Consult poll but we do know that five years ago, Disney’s net favorability rating was a very healthy +63 percent.

About 14 months ago, Public Opinion Strategies found that Disney still had a “very favorable image among Americans” — a net favorability rating of +56 (77% favorable/21% unfavorable).

Statement from The Walt Disney Company on signing of Florida legislation: pic.twitter.com/UVI7Ko3aKS

In a poll released over the weekend, NBC found (and hid) the fact that Disney’s net favorability rating has crashed 53 points to a devastating +3.

Those numbers are fine for a politician. They are death for a corporation.

NBC found that only 33 percent of those polled had a positive opinion of Disney, while 30 percent felt unfavorably towards the degenerate child grooming company.

That’s only a single point better than Gov. DeSantis, who sits at +2, 28 percent favorable, 26 percent unfavorable.

And this is a national poll where Disney has close to 100 percent name recognition and 31 percent don’t know DeSantis.

As I said above, some outlets are dishonestly spinning this as a win for Disney, which is beyond pathetic. No corporation, especially a corporation like Disney, wants to poll like a politician.

But this is exactly what these sick, child abusers deserve.

Disney has made no secret of its child abuse agenda, and now it is paying a steep price. And unless there’s a full-scale enema over there, that company of sickos hasn’t even begun to finish paying. Along with its brand, the stock has tanked from $156 one year ago to just $107 today.