British actor, director, and executive producer Idris Elba said Friday motorsport should look to the film world as a moral exemplar if it wishes to “secure its future in an ever-changing world.”

The Press Association reports Elba, who is a self-confessed “car nut” and has previously participated in car rallies, explained there is a “narrow entry point” into motorsports due to expenses and opportunity but hopes the scheme can highlight that there are “pockets of talent everywhere.” He further outlined:

It’s just the nature of evolution and so if motorsports want to represent that evolution in any way, they need to plant those seeds now. It’s the same in my industry of filmmaking. For a long time the television did not look like the world that it represents, it was very skewed to a certain type.

And there had to be an exodus of thought around how we shift that and it stemmed from the actors and the casting to the storyteller and the productions. And you look at television now, you look at casting, it’s a wider spectrum of our human race.

The Hobbs & Shaw star emphasized how this has improved the reach of the film and television industry, adding: “So for the motor industry to secure its future in an ever-changing world it needs to follow suit a little bit.”

The actor said he wants his new scheme to help improve representation in motorsports as he feels that “just because you come from a certain background doesn’t mean that you shouldn’t have an opportunity to enter certain industries.”

This is not the first time Elba has spoken on an issue of race and equality opportunity.

"We’ve damaged our world and, you know, it’s no surprise that our world is reacting to the human race,” said actor Idris Elba. https://t.co/t5PYHxOcou

As Breitbart News reported, he previously insisted he has been the victim of racism from birth, comparing questions about his experience with racism to asking him how long he has been breathing.

“Success has not negated racism for me. Asking me about racism is like asking me about how long I have been breathing,” Elba said during a 2021 live-stream discussion entitled, “The Reckoning: The Arts And Black Lives Matter.”

The star also credited his parents for putting him on the road to success by teaching him that if he wanted to make it in life “you have to be twice as good as the white man.” 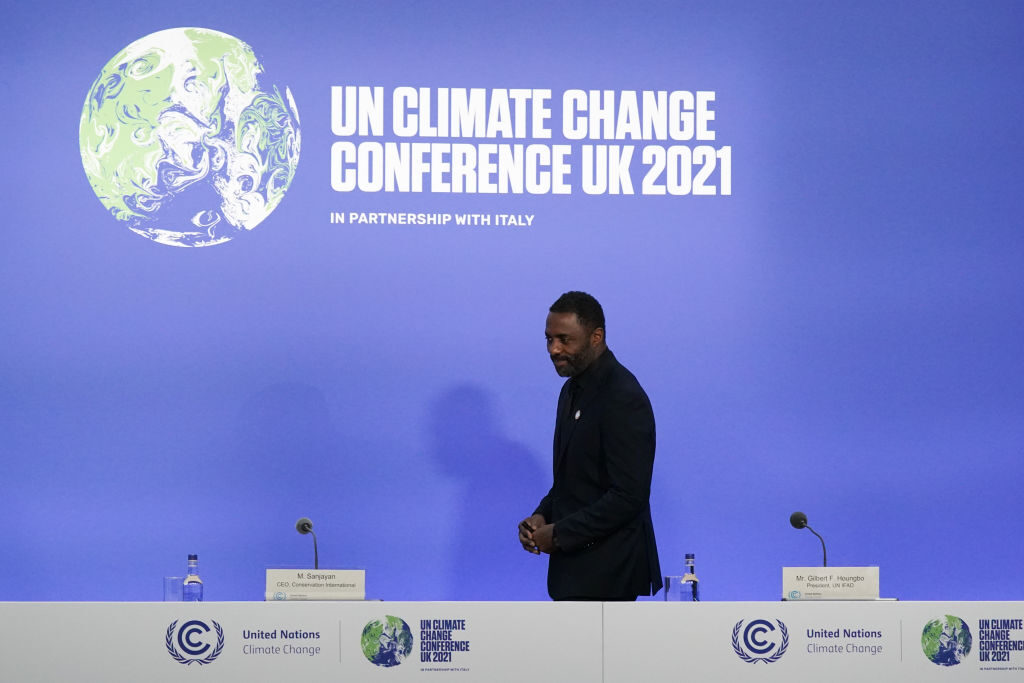 “I was an only child by immigrant parents from Sierra Leone, West Africa. And they worked hard for what they had,” The Wire star said. “This way of life taught me the importance of independence and relying on myself for my own success.”