Religious freedom champion Nina Shea called out U.S. Secretary of State Antony Blinken Monday, asserting his alteration of America’s human-rights policy “does a grave disservice to millions who are persecuted for their faith.”

Shea, director of the Hudson Institute’s Center for Religious Freedom, said that by downplaying the importance of religious liberty, Blinken “is bowing to trends in domestic partisan political fashions, not responding to realities in a world where the need to oppose religious persecution has become ever more urgent.”

At the March 30 release of the State Department’s annual human-rights reports, Blinken made a special point to “repudiate” the prior administration’s emphasis on religious freedom, Shea noted in an article in National Review. 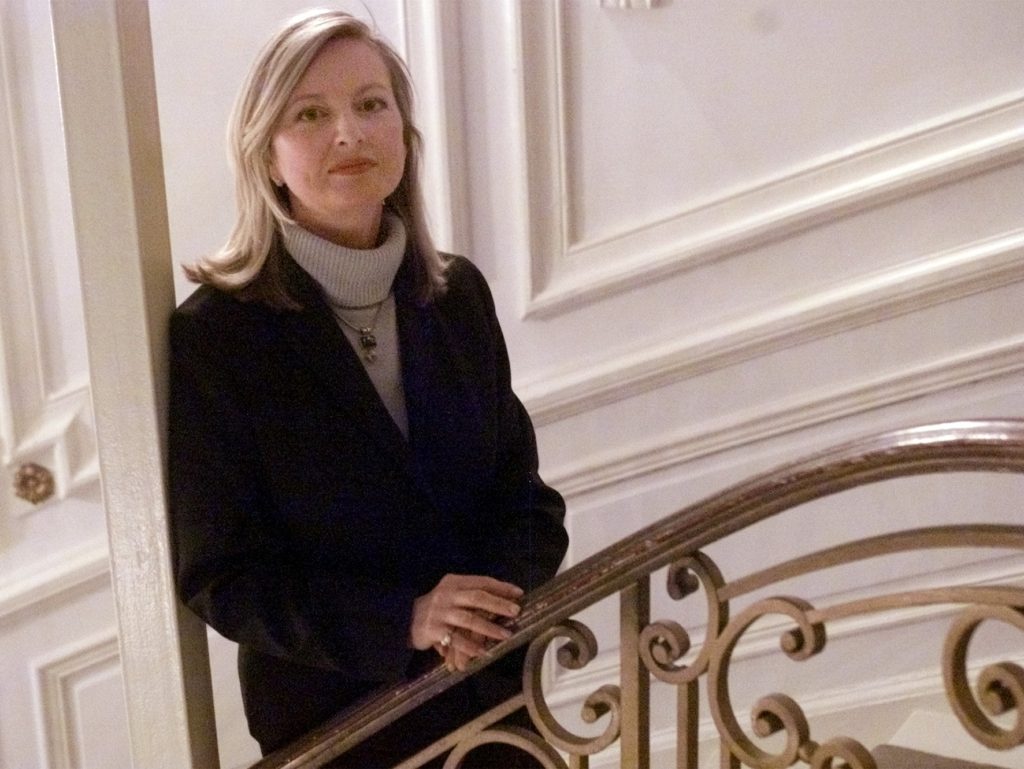 As Breitbart News reported, during his roll-out of the report, Blinken also declared that he had reinstated abortion and reproductive rights in the list of “human rights” to be evaluated in the State Department’s annual report.

“Women’s rights, including sexual and reproductive rights, are human rights,” Blinken said at the time.

Blinken added that “there is no hierarchy that makes some rights more important than others” and denounced the work of a human rights commission of the prior administration for its “unbalanced statements that suggest such a hierarchy,” Shea noted Monday.

“The secretary was referring to the Commission on Inalienable Rights, chaired by Mary Ann Glendon, a professor at Harvard Law,” Shea added, which sought to offer counsel to re-ground U.S. human-rights policy in American Founding principles.

“Prominent among the unalienable rights that government is established to secure, from the founders’ point of view, are property rights and religious liberty,” the commission found.

As the commission observed, international law accepts that some human rights are “absolute or nearly so, admitting of few or no exceptions,” Shea wrote, “while others are subject to many reasonable limitations or are contingent on available resources and on regulatory arrangements.”

Religious freedom “has a place of primacy in American history, law, political tradition, and culture,” Shea stated and the First Amendment recognizing the right to religious practice in a pluralistic society “has become one of America’s signature contributions to international human-rights law.”

“Tragically, a shift away from religious freedom would come at the expense of massive numbers of brutalized Asian, African, and Middle Eastern religious believers,” she wrote.