In the course of my Dangerous Faggot tour, I’ve had my fair share of bans… but here’s one I didn’t see coming. I’ve been banned from San Francisco! Me, the gayest person on the planet. Banned. From San Francisco, the queerest city in America.

Apparently I’m just too dangerous of a faggot, even for a city that pumps AZT directly into the water. Alas, Milo-roni will not become the new San Francisco treat any time soon.

Okay, so in truth I wasn’t banned from the entire city — though that’s surely only a matter of time. Just The Chapel restaurant and event space in Mission District, which cancelled a planned Breitbart meetup after learning of my attendance. The owner said I was the “biggest problem” at the event, and that he had concerns about the venue’s capacity.

He’s right, of course. My fans would have mobbed the place. I rarely talk to audiences of less than 500 these days. Sorry about it!

The venue owner’s comments to the San Francisco Chronicle suggest that he wasn’t just motivated by concerns about my huge, enormous, giant, really just colossal numbers of fans, but also by good old San Francisco values. “I’m not about a culture of hate” said the owner, who told the Chronicle that he “wasn’t aware” of Breitbart’s “reputation” when he made the booking.

I’m not surprised. If there are any conservatives left in San Francisco, I expect they have to wear rainbow flags, plaid shirts, or jockstraps just to blend in. Besides serving as the biggest gay hub outside of Miami International Airport’s men’s rooms (Hi Marco!), the city is the most barkingly mad center of wacky progressivism in the U.S, and quite possibly the world.

The city has a fetish for banning things (among many other weird fetishes, some of which are OK I guess). Things that are currently unwelcome in San Francisco: McDonalds Happy Meals, Segways, plastic bags, soda vending machines, and gay people with opinions.

The city is so anti-gun, it’s even banned the depiction of firearms in adverts on municipally owned advertising space. Perhaps San Francisco was just paying attention to my new workout regime, and were afraid my own pair would be a bad influence.

While stomping on my free speech, the venue owner insisted that he supported free speech. “I’m in favor of free speech” he said. “But this is not about free speech.”

It’s certainly true that San Francisco isn’t entirely opposed to extreme speech. Just look at some of the lovely people who are allowed to demonstrate on their streets. 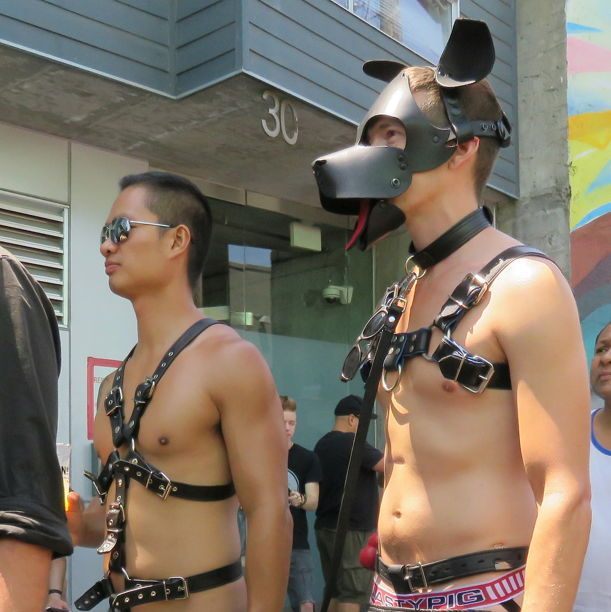 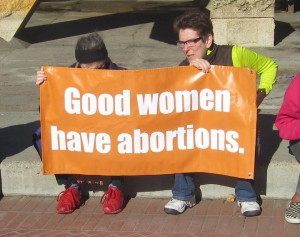 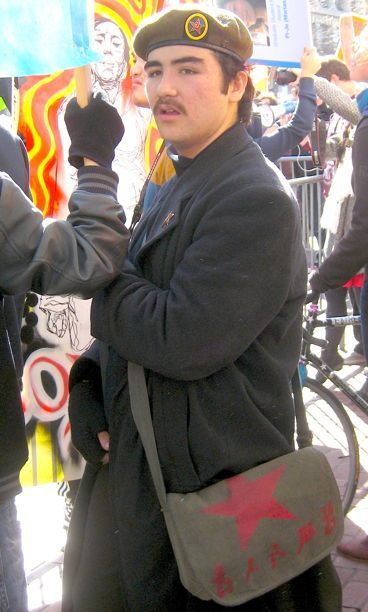 So as you can see, San Francisco is a bastion of free speech — provided you have the right opinions.

It’s little wonder that companies like Twitter and Facebook, based in San Francisco, are so rapidly descending into the wacky politics of social justice, censorship, and blatant anti-conservatism.

We don’t really need boycotts to solve Silicon Valley’s anti-conservative bias. We just need to take the entire tech industry and move it to a small town in Oklahoma. Even New York would be an improvement — at least that city produced Donald Trump.

It’s been more than fifty years after the contemporary gay rights movement kicked off in San Francisco. Yet even today, it seems that some gay people aren’t allowed in the city’s bars. Not because they’re gay – but because they’re conservative.