(AFP) — Rabbi Adin Steinsaltz, credited with having made Jewish sacred texts accessible to the general public, died Friday in Jerusalem at the age of 83, to tributes from Israeli leaders.

Steinsaltz devoted more than four decades to translating the Talmud, the central text of Judaism, from Babylonian to modern Hebrew, a 25-volume work of reference, as well as being a prolific author himself.

Prime Minister Benjamin Netanyahu paid tribute to an “immense scholar, genius of the Torah and man of exceptional spirit”, while President Reuven Rivlin said Steinsaltz had “enabled the people of Israel to access the Talmud in clear and accessible Hebrew”. 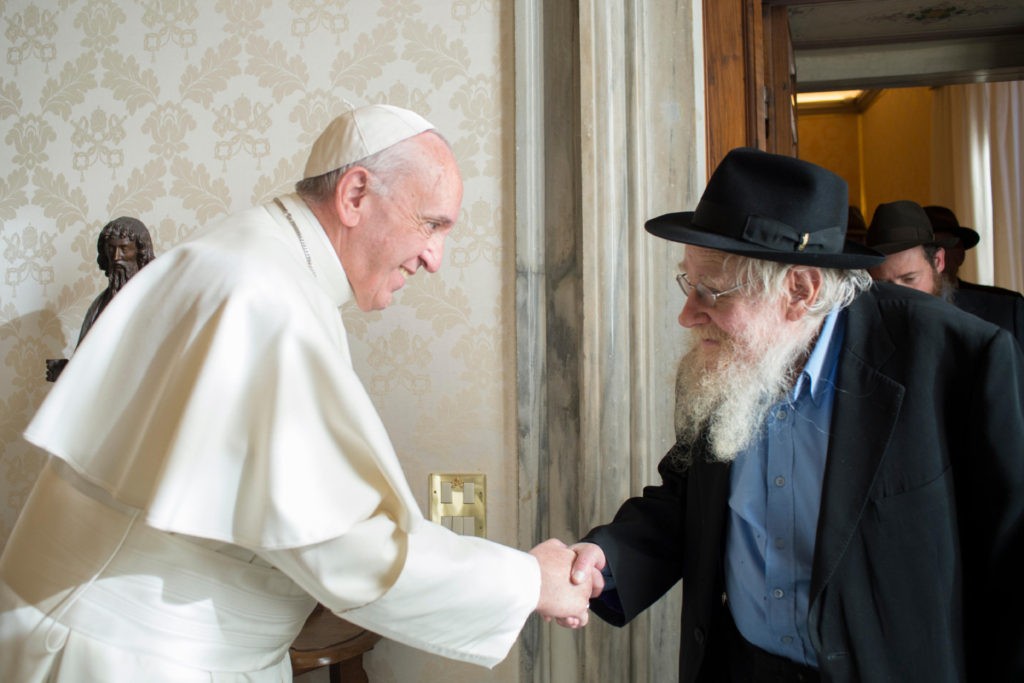 He was hailed by an Israeli historian as a “once-in-a-millennium scholar”, in the words of Time magazine, for a lifetime of work for which he was awarded the prestigious Israel Prize.

Although he suffered a stroke in 2016 that made him lose his speech, Steinsaltz kept on working. Jerusalem’s Shaare Zedek hospital said he died of an illness, without elaborating.