Paris (AFP) — French prosecutors on Monday opened an investigation into a torrent of anti-Semitic social media messages aimed at the runner-up in the latest Miss France competition.

April Benayoum, 21, who holds the title of Miss Provence and competed for the national crown on Saturday, got hate messages after she said at the event that her father is of Israeli origin.

The insults, one of which read “Hitler forgot about this one” and another “Don’t vote for a Jew,” drew instant condemnation from politicians and associations.

“I am deeply shocked by the flood of anti-Semitic insults against Miss Provence”, Interior Minister Gerald Darmanin said. “We will not let this stand. Shame on the authors.”

Paris prosecutors said Monday that they were investigating the messages for “racist insults” and “instigation of race hatred.”

The Miss France contest “is not an anti-Semitic competition,” said his deputy, Marlene Schiappa. 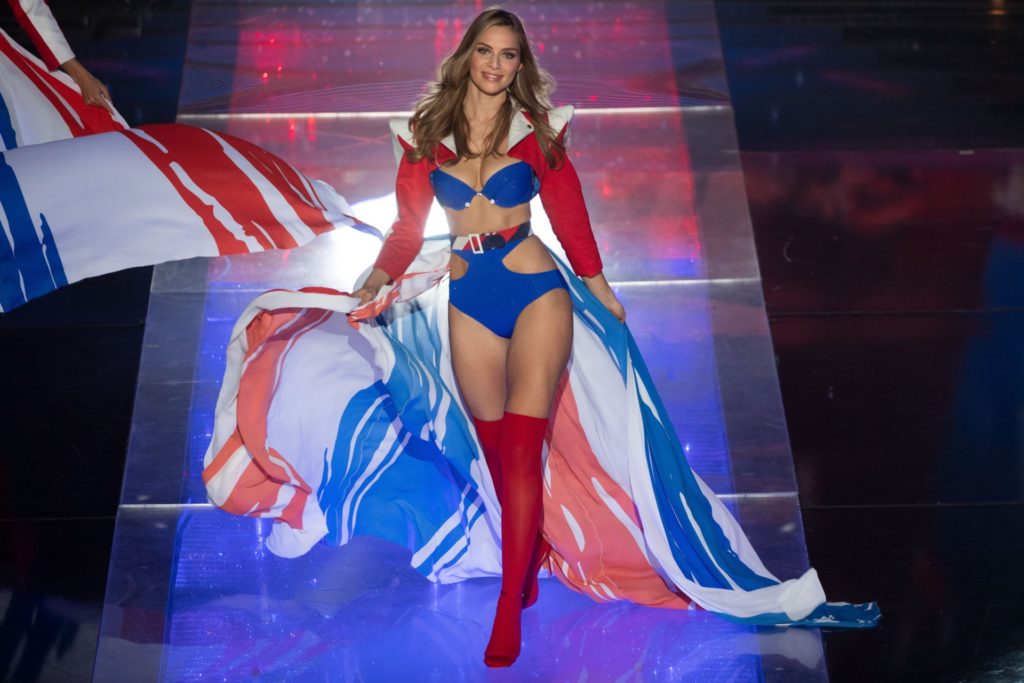 The International League against Racism and Anti-Semitism (Licra) said the messages had turned Twitter “into an anti-Semitic cesspool” and called on internet users to report the offending content with a view to launching a class action suit.

The contest organisers also condemned the attacks, as did the competition’s winner, Amandine Petit from Normandy in northwestern France, who called the social media messages “inappropriate” and “extremely disappointing.”

The EU’s internal market commissioner Thierry Breton said Twitter and other social media platforms would have to move quicker to remove hate speech under a new Digital Services Act proposed for the bloc this month.

“What we’re proposing is to confirm that platforms give themselves the means to respond instantly to demands from the authorities when offenses like this occur,” Breton told BFM television on Sunday in response to the Miss France messages late Sunday.

France, which has the biggest Jewish population in Europe, has seen an increase in anti-Semitic vandalism and hate speech that President Emmanuel Macron has called “unacceptable.”

In 2018, the number of anti-Jewish offences reported to police surged 74 percent after two years of declines, according to the interior ministry.