House Speaker Nancy Pelosi (D-CA), despite losing numerous vulnerable members to retirements and seeking higher office instead of facing tough races, is confident Democrats will keep the House of Representatives in the midterms.

“In terms of the elections … I know we will win in the Congress,” Pelosi said while speaking Wednesday in East Hartford, Connecticut, about the Democrats’ chances in the midterms.

She added, “People say, ‘Well, in the off-year, it’s not the good year.’  But, I think any assumptions about politics are obsolete. We live in a whole new world of communication and the rest.”

Pelosi noted she believes the Democrats who “survived [former President Donald] Trump being on the ballot with them will survive next year because Trump’s not on the ballot.”

Despite Pelosi’s hopes of keeping the House, Breitbart News has extensively reported on Pelosi’s majority crumbling. Eight members have already announced they are either retiring or seeking higher office.

The vulnerable members who have announced they are not running for reelection are Reps. Filemon Vela (D-TX), Ann Kirkpatrick (D-AZ), Cheri Bustos (D-IL), and Ron Kind (D-WI): 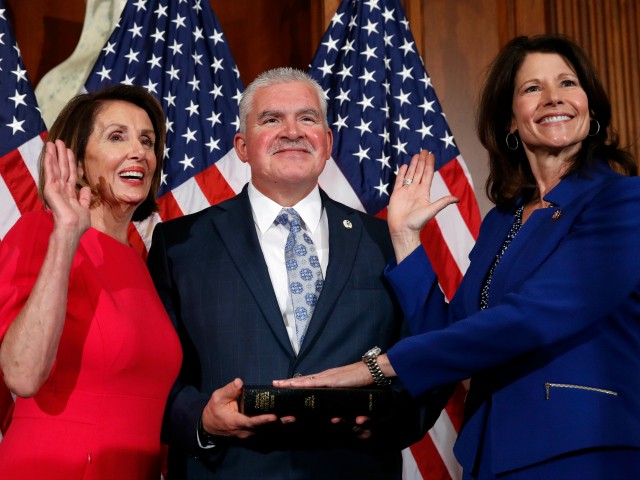 Reps. Tim Ryan (D-OH), Val Demings (D-FL), and Conor Lamb (D-PA), vulnerable members as well, have all announced they are running for the U.S. Senate in their respective states, and Rep. Charlie Crist (D-FL) is running for governor in the Sunshine State: 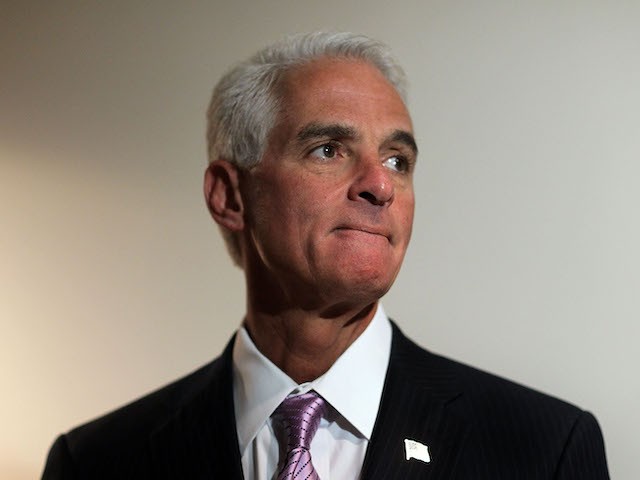 There have also been rumors of Pelosi herself contemplating leaving elected office.

With members leaving their incumbency, the seats are being left wide open for strong Republicans candidate to claim.

Additionally, a recent poll showed President Joe Biden’s approval ratings have recently seen a major drop in seven key congressional districts that will most likely also define the House as Republicans are seeing strong candidates announce they are running in the districts held by vulnerable Democrats.