Price, who has represented North Carolina’s Fourth Congressional District since 1987, except for two years, said in a one-on-one interview with WRAL, “It’s not an easy decision but one I feel confident in … I’m very grateful for the people who have made this period of service possible.”

The retiring Price is loyal to Pelosi, voting 100 percent with her and not disagreeing on any significant votes with the speaker in the 117th Congress. 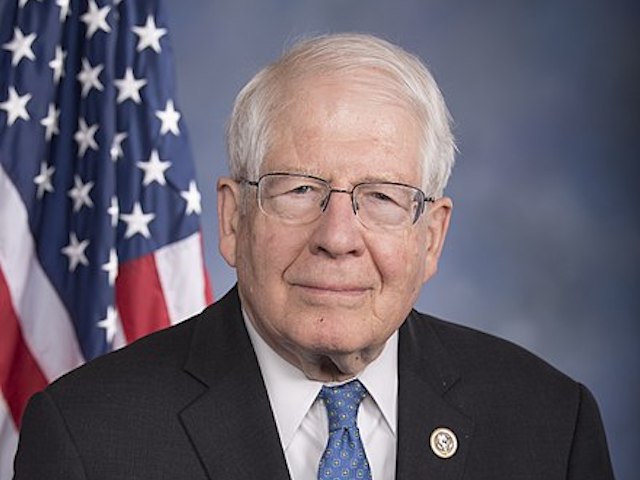 Price released a statement as to why he is retiring, which said in part:

I am announcing today that I will not seek re-election as representative for North Carolina’s Fourth Congressional District. I do so with a profound sense of gratitude to the voters of the Fourth District; to the supporters who have backed me in 18 successive campaigns; and to my staff in Washington and the district, whose competence and dedication are responsible for the quality of representation and service I have been able to provide. None of this would have been possible without the loyalty and support of my wife, Lisa, my partner in this venture all along the way, and the unfailing encouragement of family, friends, and colleagues.

So while it is time for me to retire, it is no time to flag in our efforts to secure a “more perfect union” and to protect and expand our democracy. I am deeply grateful to the people of the Fourth District for making my service possible and for what we have been able to achieve together. And I promise, in the fifteen months remaining and beyond, to continue fighting for the just and inclusive country we believe in.

Doyle, according to his office which told Politico, will announce on Monday at 1 p.m. saying he will be retiring. Doyle was first elected to office in 1994.

The outgoing Doyle was also a close ally of Pelosi, voting with her 99 percent of the time during this current congress, only disagreeing with Pelosi on one vote. 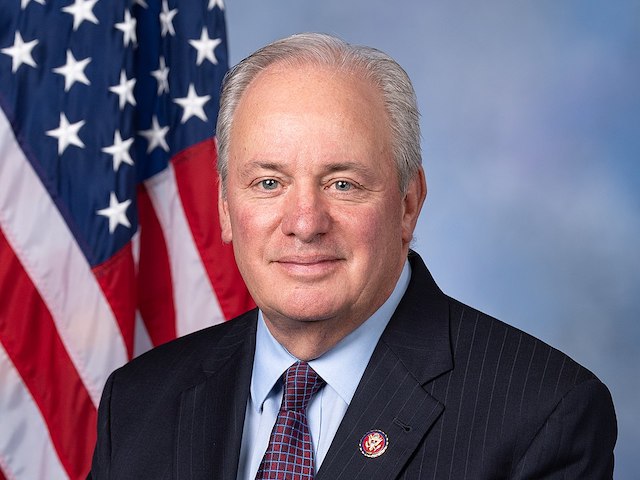 Doyle released a statement as to why he is retiring, which said in part:

I stood by the people of Pittsburgh and they stood by me, sending me back to represent them 13 additional terms, and I have no doubt they would do it again if today I was announcing my intention to seek re-election in 2022.

But I believe the time has come to pass the torch to the next generation, so I’ve called you here today to announce that I will not be a candidate for Congress in 2022 and plan to retire at the end of my current term. This was not an easy decision and I spent most of this year going back and forth over whether to seek a fifteenth term, but I came to this conclusion for a number of reasons.

It is my goal to “run through the finish line” as I still have 14 months left on my term. I will be in Washington, DC, tomorrow pushing to get the infrastructure bill and our “Build Back Better” plan passed because the people I am privileged to represent will benefit greatly from their passage.

The flood of retirements has hurt the Democrats’ chances of keeping the house majority. Thirteen Democrats have announced their retirement with rumors of more looming in the distance.

[Updated: The statements from Reps. David Price and Mike Doyle were added after the publication of this article].