The U.S. Army expects to be putting battle-ready smartphones into the hands of soldiers by the middle of 2012. It’s a secure version of the Android operating system. The National Security Agency (NSA) needs to first certify that the communication links are adequately protected. The biggest security concerns, reports the Army Times, “are protecting the data on the devices, user authentication (through Common Access Cards or biometrics, for example), and the data as it travels.” In an era where a low-ranking soldier (think Wikileaks and Bradley Manning) can do a data dump that does serious damage to our national security, that is not going to be an easy task. 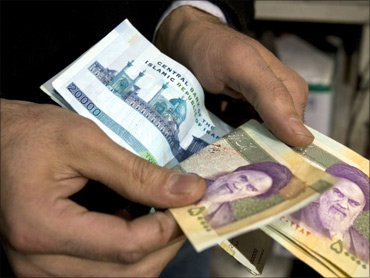 Apple is not completely out of the picture. Various military agencies are looking at a secure version of the I-Phone and I-Pad. Because technology changes so quickly, the Army expects to make smaller buys more often so they can keep current. So both Android and Apple systems are likely to be in the mix.

The first phones will go to units in the field, and they will be used initially for tactical purposes. And forget those gadgets you see in the movies. These won’t be wrist-mounted or strapped to a soldier’s forearm. In testing, soldiers prefer to have the device strapped to their chest in an admin pouch that can fold open and creates what the Army Times calls a “mini-desk.” It’s easier to use that way and it doesn’t interfere with the use of weapons.