“The Israel Defense Forces view the Syrian regime as responsible for what is done in its territory,” said an IDF spokesperson. IDF sources said they believed the attacks were deliberately targeted at Israel. It remains undiscovered as to who is ultimately responsible for the mortar attacks coming from Syrian territory. 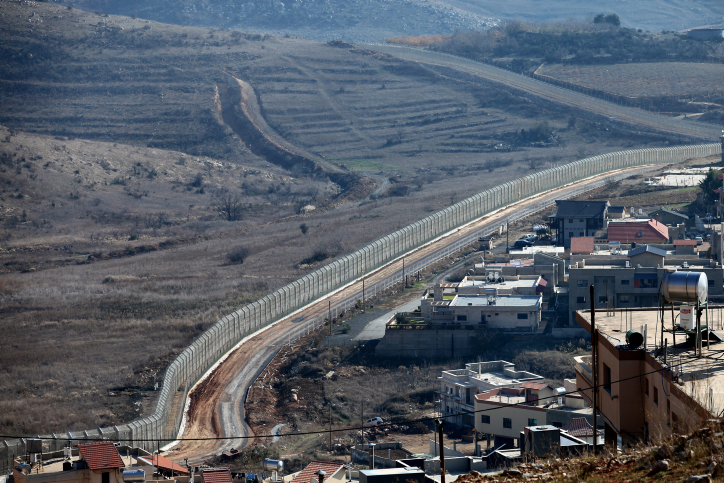 Shortly after midnight, three rockets were fired from southern Lebanon into the northern Israel coastal city of Nahariya. Following the attack, The IDF immediately returned artillery fire into Lebanon.

This week, Israel has now faced documented attacks originating from Syria, Lebanon, and both Palestinian territories.

Separately, Egypt and Israel continue to build their mutually beneficial partnership by cooperating to counter the efforts of the terrorist Muslim Brotherhood wings in their respective countries. Late Sunday, Egyptian forces found two rockets in the Sinai peninsula just before they were slated to be fired into Israel.

In another important development late Sunday, Israel called up additional reserve units on top of the 40,000 that were called into duty this week.

Additionally, Hamas jihadis sent a rocket barrage into the southern city of Ashkelon, breaking a streak of two hours of calm during the World Cup final between Argentina and Germany. The Iron Dome intercepted seven missiles during the latest rocket salvo from Hamas.

Hamas fired a rocket that struck an electricity supply center in Israel that feeds power to 70,000 residents in Gaza. According to Israel National News, Prime Minister Benjamin Netanyahu has asked the Israel Electronic Company to refrain from fixing the lines for fear that the operation could risk the workers’ lives.

At 7:00 p.m. local time, US Secretary of State John Kerry phoned Israeli Prime Minister Benjamin Netanyahu, reportedly telling him that the US is “concerned about the escalating tensions in Gaza.”

He described his engagement with leaders in the region to help to stop the rocket fire so calm can be restored and civilian casualties prevented, and underscored the United States’ readiness to facilitate a cessation of hostilities, including a return to the November 2012 ceasefire agreement.

Meanwhile, Canadian Prime Minister Stephen Harper struck a different chord, promising to stand with Israel without demanding a ceasefire upon the Jewish state.

“The indiscriminate rocket attacks from Gaza on Israel are terrorist acts, for which there is no justification. It is evident that Hamas is deliberately using human shields to further terror in the region,” he said. “Failure by the international community to condemn these reprehensible actions would encourage these terrorists to continue their appalling actions. Canada calls on its allies and partners to recognize that these terrorist acts are unacceptable and that solidarity with Israel is the best way of stopping the conflict.