Tel Aviv, Israel — The government of Qatar has reportedly drafted terms for a ceasefire between Israel and Hamas. 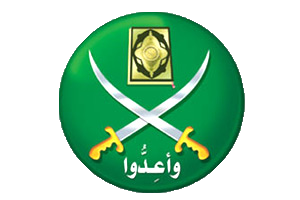 Hamas’ terms for a ceasefire, detailed by Qatari paper al-Arabi al-Jadeed, are as follows:

1. Both sides agree to a ceasefire.

2. No more military strikes from either Hamas or Israel.

3. Israel must lift its sea and land blockade of the Gaza Strip and leave the Israel-Gaza and Egypt-Gaza borders completely open. Israel must also allow Gaza to expand its fishing zone by 12 miles.

4. A plan to rehabilitate Gaza industry.

5. Israel must release Palestinian prisoners. They must also release the militants who were arrested following the murder of three Israeli teens by two Hamas operatives.

6. Israel must not punish Palestinian prisoners in Israeli jails and end their administrative detentions policy.

The ceasefire will be carried out in the following way:

1. A time will be agreed upon for the aforementioned terms to come into effect.

2. The United States will act as a guarantor to ensure that both sides uphold their ends of the deal.

3. Both sides will stop military operations within six hours after the agreement is accepted.

The plan adopts almost all of Hamas’ original demands for a ceasefire. There are zero demands made of Hamas in Qatar’s proposal, except that they have to stop firing rockets into Israel’s sovereign territory.

Separately, Congressman Brad Sherman (D-CA) went on Qatari-owned Al Jazeera network last week, where he lambasted the network for its anti-Israel and pro-Hamas biases. After being made aware of Al Jazeera’s reporting on the ongoing conflict, the Congressman said, “And of course, the owners of this tv network [the government of Qatar] help fund Hamas.” He continued, “The Hamas side, which of course Qatar supports, rejoices in how many babies they can kill, how many children they can kill.” 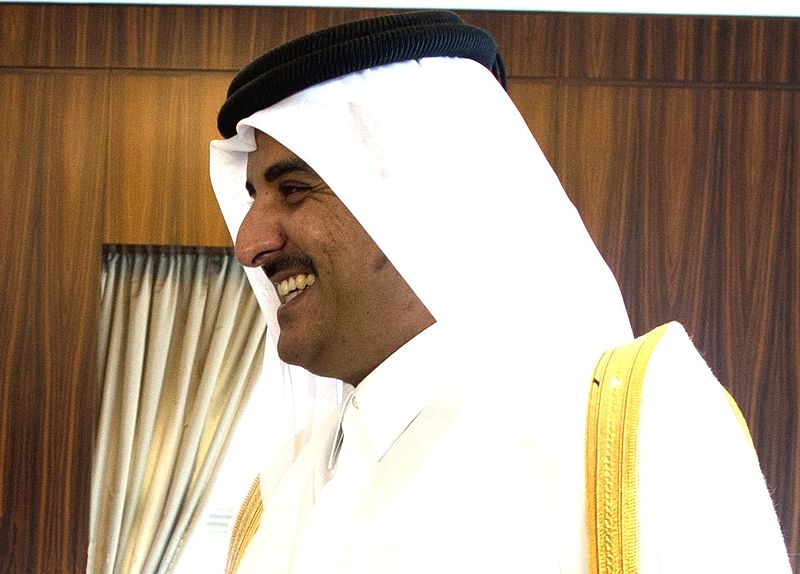 This week, the United States signed an $11 billion dollar arms deal with the government of Qatar–one that includes the U.S. sale of advanced helicopters and defense systems to the Muslim Brotherhood-partner state.