This past fortnight has delivered us citizen uprisings against the (to varying degrees) totalitarian governments in the Muslim-majority nations of Tunisia, Egypt, Jordan and Yemen. It now appears that the Ba’athist Syrian regime also sees something coming their way. 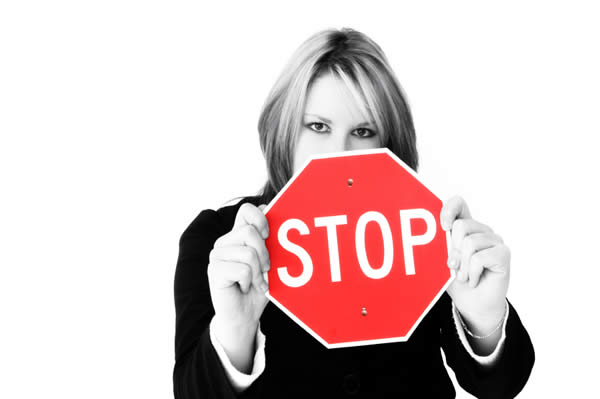 Flashback to 2009 and we had what historians may look upon as The Beginning – the Green Revolution in Iran. (Which is at least for now a bit misnamed – the Mullahs still rule the roost in Tehran.)

There are several common themes undergirding all of these land born mutinies.

One major one is the Internet.

Dictator-weaved cloaks of ignorance have for decades enshrouded these populaces. The more mis- and un-informed you keep a people – the easier it is to dominate them.

It has led to a ceaseless stream of patently absurd stories being sold by the regimes – and bought by the people over whom they lord.

Many of them are aimed at Jews, Israel and/or the United States. Knowing that if these despots create Boogey Men to blame for their peoples’ horrendous lives, these poor peoples won’t notice that their plight is actually the fault of the Boogey Men creators themselves.

A magician’s misdirection – wave around and denounce the right hand while the left one holds everyone down.

But as the Web began smuggling truth into these otherwise Orwellian worlds, this paradigm began unraveling.

Last May, President Barack Obama raised some eyebrows when he asserted:

“Information becomes a distraction, a diversion” that puts “pressure on our country and on our democracy.”

These Muslim-world autocrats would add that it ain’t great for dictatorships either.

There has been since 2003 growing Internet usage in the Middle East and North Africa – where these rumblings of revolution are now occurring. The total number of Web surfers in these regions had in 2008 reached 85.5 million.

That’s a lot of people getting for the first time real information – not the misinformation that had been invented and spoon fed them for decades by their overlords.

More and more these peoples came to realize that they were a variation of Reagan’s adage about domestic Leftists:

It’s not that we’re ignorant – it’s just that we know so much that isn’t so.

As the real knowledge base grew, so too did the cracks in the totalitarian walls erected around these peoples. These last two weeks, the ever more enlightened masses began spilling out.

For the most part, these revolts are effectively leaderless and decentralized. Which, by the way, is an accurate, frequent observation made of the Tea Party Movement. The Muslim-world protests appeared to appear out of nowhere, bubbling up into being through a thousand different cracks. Again, like the Tea Party.

I see where some are now headed, so:

Memo: To the domestic media and Leftists (please pardon the redundancy)

Re: Your absurd assertions that the Tea Party Movement is violent.

Body: Egypt’s uprising is violent. The Tea Party Movement is not.

It’s been two plus years – of town meeting, after rally, after election – and the verdict is in: The Tea Party Movement is not violent.

How were all these movements made possible – both at home and abroad?

In large part, again – via the free speech, information, organizational and communications Xanadu that is the Internet.

As the respective Muslim-world regimes began scrambling to tamp down their uprisings, they soon came to realize that the Web was a major reason for the problems they were all now having – albeit in most cases more than a little too late in the game.

So they did what all authoritarian governments do when faced with a tool used to question their authority – they move to break it – and those using it.

When the Green Revolution began in Iran, blogs, email and Twitter were a major part of the play. The Mullahs became aware of this, and began hunting down people based upon their IP addresses and Tweet locations.

To minimize this, supporters and sympathizers around the world changed their Twitter location settings to Tehran – to throw off and befuddle the Iranian Guard seeking to thump skulls and worse.

Flash forward to now – one of the first things Egypt did in response to their uprising was shut down the Internet, the non-state controlled Al Jazeera News Network’s Cairo bureau and some phone services. Syria, already holding tightly the Web’s throat, in reaction to all of this – and without as of yet unrest of their own – has constricted further still.

These are governments shutting down the Internet and using it for ill – not the “evil” corporate Internet Service Providers (ISPs) about whom you incessantly whine but on whom you never deliver the evidentiary goods.

And none of these Muslim-world nations – in what passes there for the best of times – have the truly free, unfettered Web access that we do here.

For now. Lest we forget, our Federal Communications Commission (FCC) voted in unauthorized fashion on December 21st to forcibly insert itself into our currently government-free Internet.

The Internet is a massive truth delivery device – giving all of us access to the information that leads us to it. And in the end – eventually, sometimes after years or decades of suppression and oppression – the truth will always out, and conquer.

You can try to quash it, or regulate it away – but the human spirit yearns for it and cannot long endure anything less.