One of the big threats from the global warming moonbat types is that a rise in temperature will melt the polar ice caps causing the oceans to rise, with the cataclysmic result of skyscrapers being under water. Let’s face it, if you think that the commute into Manhattan is bad now….just wait. 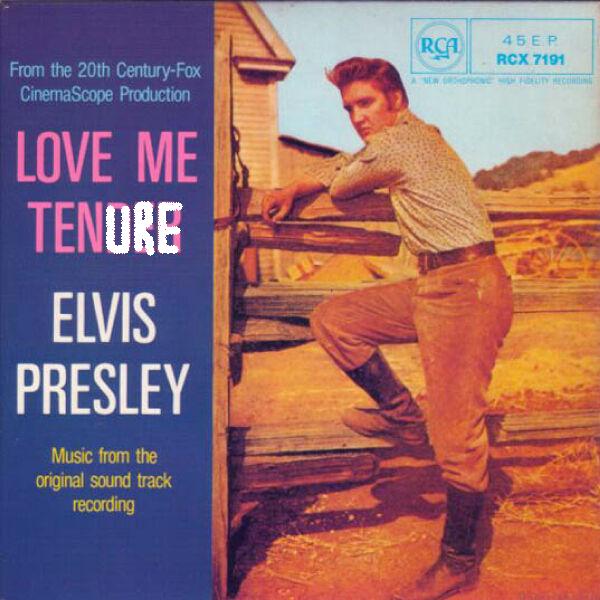 The climate change hoaxers use computer models to predict that sea levels would rise anywhere from 15 inches to 2o feet because of global warming in the 21st century (the consensus number is closer to 3 feet).

But Mother Nature was never good at computer science. Satellite data proved that the first decade of the 21st century sea level grew by only 0.83 inches (a pace of just 8 inches for the entire century). What’s even worse (for the global warming hoaxers) there has been no rise since 2006. Now I know that some Democrats believe that Obama is a miracle worker, but even the the crazies at the Daily Kos would admit that controlling sea level is way above his pay grade. So the scientists at the University of Colorado’s NASA-funded Sea Level Research Group did what any other self-respecting cult members would do, they fudged the numbers. They simply added .3 millimeters per year to its Global Mean Sea Level Time Series. That way they could report that the sea level rise was accelerating, instead of what was actually happening–decelerating.

The University of Colorado Sea Level Research Group is coming to their rescue. The NASA-funded group claims glacial melt is removing weight that had been pressing down on land masses, which in turn is causing land mass to rise. This welcome news mitigates sea-level rise from melting glacial ice, meaning sea level will rise less than previously thought. However, it is very inconvenient for alarmist sea level predictions. Therefore, instead of reporting the amount by which sea level is rising in the real world, the Sea Level Research Group has begun adding 0.3 millimeters per year of fictitious sea level rise to “compensate” for rising land mass.

This isn’t the first time NASA climate-change scientists have fudged data. James Hansen is famous for it.

In October of 2008, Hansen made the announcement that it was warmest Oct. in history. A few days later after all the doom and gloom headlines passed he announced “Oops, never mind, I was wrong.” He only admitted the mistake after he was “outed” by other scientists. In reality, Oct. 08 was quite an average October. It Ranked 70th in the last 114 years.

In 2007 Hansen was forced by reporter Stephen McIntyre to revise his published figures for US surface temperatures, to show that the hottest year in history was not 1998 as he had claimed, but 1934.

Well It wasn’t exactly a correction. He fought tooth and nail against correcting the numbers, mislead the press and in the end Hansen didn’t fully make the change. Judicial Watch filed a FOIA request and gained access to all the NASA Documents related to the incorrect data, It showed that unlike an objective scientist, Hansen wasn’t very anxious to correct his mistakes.

According to multiple press reports, when NASA corrected the error, the new data apparently caused a reshuffling of NASA’s rankings for the hottest years on record in the United States, with 1934 replacing 1998 at the top of the list.

These new documents, obtained by Judicial Watch through the Freedom of Information Act (FOIA), include internal GISS email correspondence as NASA scientists attempted to deal with the media firestorm resulting from the controversy. In one exchange GISS head James Hansen tells a reporter from Bloomberg that NASA had not previously published rankings with 1998 atop the list as the hottest year on record in the 20th century [not true].

Hansen announced recently that “The 12-month running mean global temperature in the Goddard Space Institute analysis has reached a new record in 2010 The main factor is our estimated temperature change for the Arctic region.” The GISS figures show that recent temperatures in the Arctic have been up to four degrees C warmer than the long-term mean.

Those arctic numbers that important to Hansen’s announcement were a figment of his creative imagination.

Meanwhile, the Danish Meteorological Institute is publishing sea-surface temperatures from the Arctic showing a cooling trend in the Arctic oceans during melt season since about 1993. Clearly, we have no accurate measure of the real temperatures and trends in the Arctic at this moment. Probably that’s not very important. The Russians say that the Arctic has its own 70-year climate cycle. The files of the New York Times, in fact, are filled with stories from the 1920s and 1930s, clearly showing that the Arctic was as warm then as now.

But this is the moment when proposed energy taxes would start to scuttle 85 percent of the energy which powers the modern world and its lifestyles. Global climate alarmists, Hansen among them, are playing a desperate and short-sighted game of “pass the energy taxes.”

Or in other word James Hansen is full of crap. He made the temperatures up…there were no thermometers in the Arctic to measure temperatures.

The global warming hoaxers have their backs against the wall, the longer it takes to get their job-killing regulations in place, more information will be discovered proving that their man-made-global warming theory is nonsense.

NASA funded scientists are just trying to speed up the process, by inventing data. Its no wonder that some people believe the moon landing was faked (not me).