Apparently, when no one was looking, the Jaycees became a pro-Infanticide group. I wonder about this because the United States Junior Chamber Jaycees has thrown the Palatine Area Catholics Respect Life Group out of the Palatine, Illinois July Fourth parade, preventing them from participating in this year’s celebration.

The Jaycees claim that they have done so because the pro-life group has an “offensive” photo on the banner they planned to carry in the procession. Following is a photo of the banner as seen on the local Patch story: 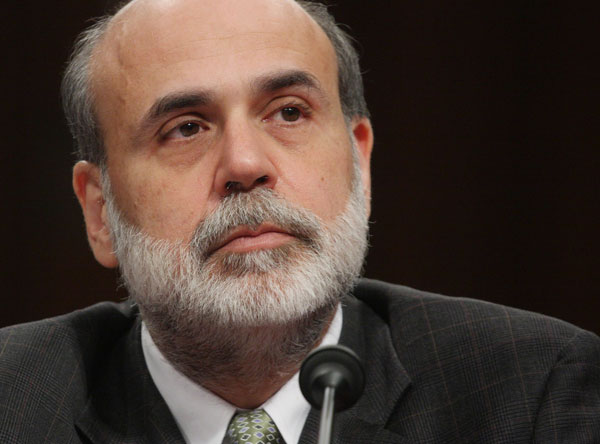 “They decided that an unborn baby is too offensive,” said Martin Kelley, co-founder of Palatine Area Catholics Respect Life. “It’s an ultrasound photo. It’s not a picture of an aborted baby.”

So, how is an ultrasound photo of an in utero infant “offensive”? This isn’t a gruesome photo of an aborted fetus like many pro-life groups use to shock viewers — if it were I might agree with the claim that it is an offensive display. This is simply a live baby in the womb captured through the wonders of modern technology.

Chicago WLS radio personality Dan Proft found this entire situation intolerable. He noted that the Jaycees claim to be an organization that helps young people prepare themselves for adulthood. From the Jaycees website about page:

The United States Junior Chamber (Jaycees) gives young people between the ages of 18 and 40 the tools they need to build the bridges of success for themselves in the areas of business development, management skills, individual training, community service, and international connections.

So, What is this new tact by the Jaycees teaching kids? Proft says it is teaching them “cowardice.” What ever the case, apparently the Jaycees official position is to teach kids that supporting life is a bad thing, a thing that should get you thrown out of a local Independence Day parade.

Naturally, the Jaycees have no problem with a gay and lesbian group’s participation in the parade.

For their part the Jaycees is claiming that the pro-life group was not thrown out because of their pro-life message but only because the group, “refused to work with festival organizers regarding their display materials.”

The pro-life group’s co-founder, Martin Kelley has said that due to this incident, he’s resigned his membership in the Jaycees.