President Obama’s 2012 reelection campaign is promising to raise enormous sums of money, by some estimates and unprecedented $1 billion. The Finance Chair for the 2012 campaign, Matthew Barzun, is reactivating the 2008 financial network of campaign bundlers to meet that goal. In my new book, Throw Them All Out, I expose the scandal that is outrageous and typical: those who are raising money for Obama received large amounts of taxpayer-funded energy stimulus money from the Obama Administration. It offers a new form of “recycling” when it comes to campaign dollars that is unprecedented. 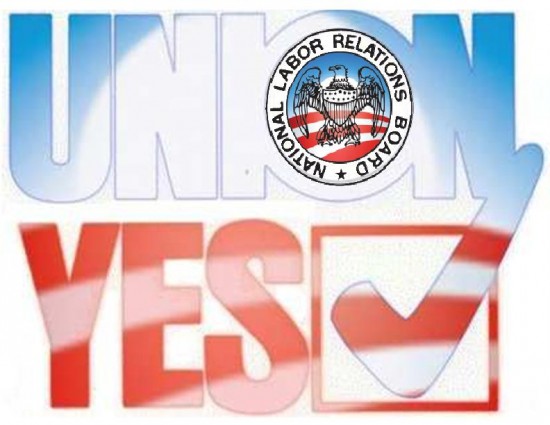 Consider the sweetheart deals and contracts that have come the way of some of President Obama’s biggest fundraisers:

Others are not serving as campaign bundlers, but are rainmakers on an entirely different level. Financier John Doerr has held a series of held a private pow-wow bringing together big financiers to meet with President Obama, including a February 17, 2011 dinner at his home with the late Steve Jobs, Zuckerberg of Facebook, and John Chambers of Cisco Systems. Doerr and his firm have investments in sixteen green energy companies that have received taxpayer grants and loans.

The cronyism continues, and only outrage from the American people can stop it.