Former Speaker of the Florida House Will Weatherford says he will not run for U.S. Senate in 2016, ending speculation that he would vie for the Senate seat to be vacated by Marco Rubio, who’s making a Republican bid for the White House.

Florida law doesn’t allow Rubio to run for both the Presidency and his Senate seat. Technically, he could have waited until closer to the May 2016 filing date for Senate, but as Rubio explained in an appearance on Sean Hannity’s Fox News Channel program, “I think it’s important for us to have a strong candidate in Florida who’s out there working now. If I went around talking about how I would pivot back to the Senate race if things didn’t work out, our best candidates may not run.”

Florida’s Chief Financial Officer Jeff Atwater had been planning to run in the 2016 Senate race, and was considered by many to be the frontrunner among potential Republican candidates, due to his fundraising prowess and name recognition from winning back-to-back statewide elections in 2010 and 2014. However, as Breitbart News reported, Atwater changed his mind a few days ago, citing family reasons.

Once Atwater said he was stepping aside, that set off a flurry of activity among potential Republican contenders, many of whom would have likely hesitated about trying to compete with Atwater. Weatherford was among the names mentioned as a possible candidate, due in no small part to his similarities with Rubio: both were elected Speaker of the Florida House in their thirties, have four children, and have been viewed as having bright political futures.

After Atwater’s announcement on Saturday, Weatherford posted several tweets gently mocking the attention on him, thanking Republican pollster Tony Fabrizio for his support and joking that he just wanted to watch The Masters golf tournament in peace.

What’s all the political fuss about? Can a guy watch @TheMasters in peace? #pullingforSpieth #FlaPol

On Wednesday, Weatherford put any speculation to rest, posting several tweets that he would not be running for Senate, due to an agreement with his wife Courtney that “I will not run for office while we still have children in diapers.”

My wife and I have an agreement that I will not run for office while we still have children in diapers. (2/3)

I look forward to seeing a great field of Republican candidates and holding R majority in U.S. Senate. (3/3)

Weatherford also posted a similar message on his Facebook page:

There are many good candidates looking at a run for Florida’s open U.S. Senate seat next year but I will not be one of them. My wife and I have an agreement that I will not run for office while we still have children in diapers. I am enjoying my time with the family as well as life in the private sector. I look forward to seeing a great field of Republican candidates and holding a majority in the U.S. Senate.

As mentioned, the Weatherfords have four young children, the youngest still an infant. As previously reported that multiple sources in Florida had told Breitbart News that Weatherford had indicated he was likely to take a break from politics while his children were so young. 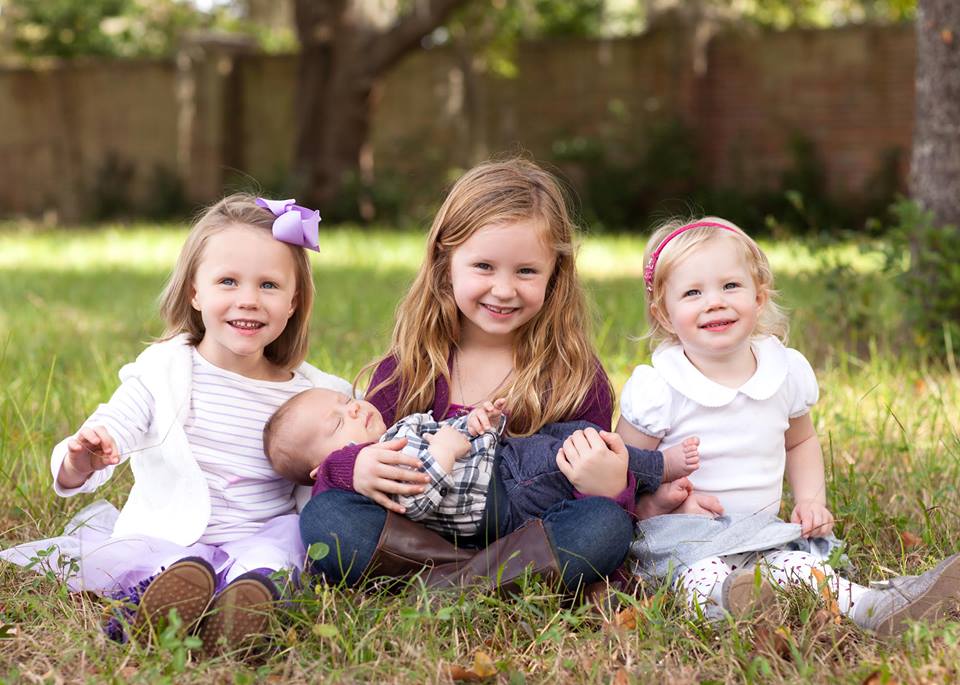