The researchers say in their analysis say that they expect this trend of overall decreasing white American populations to continue. 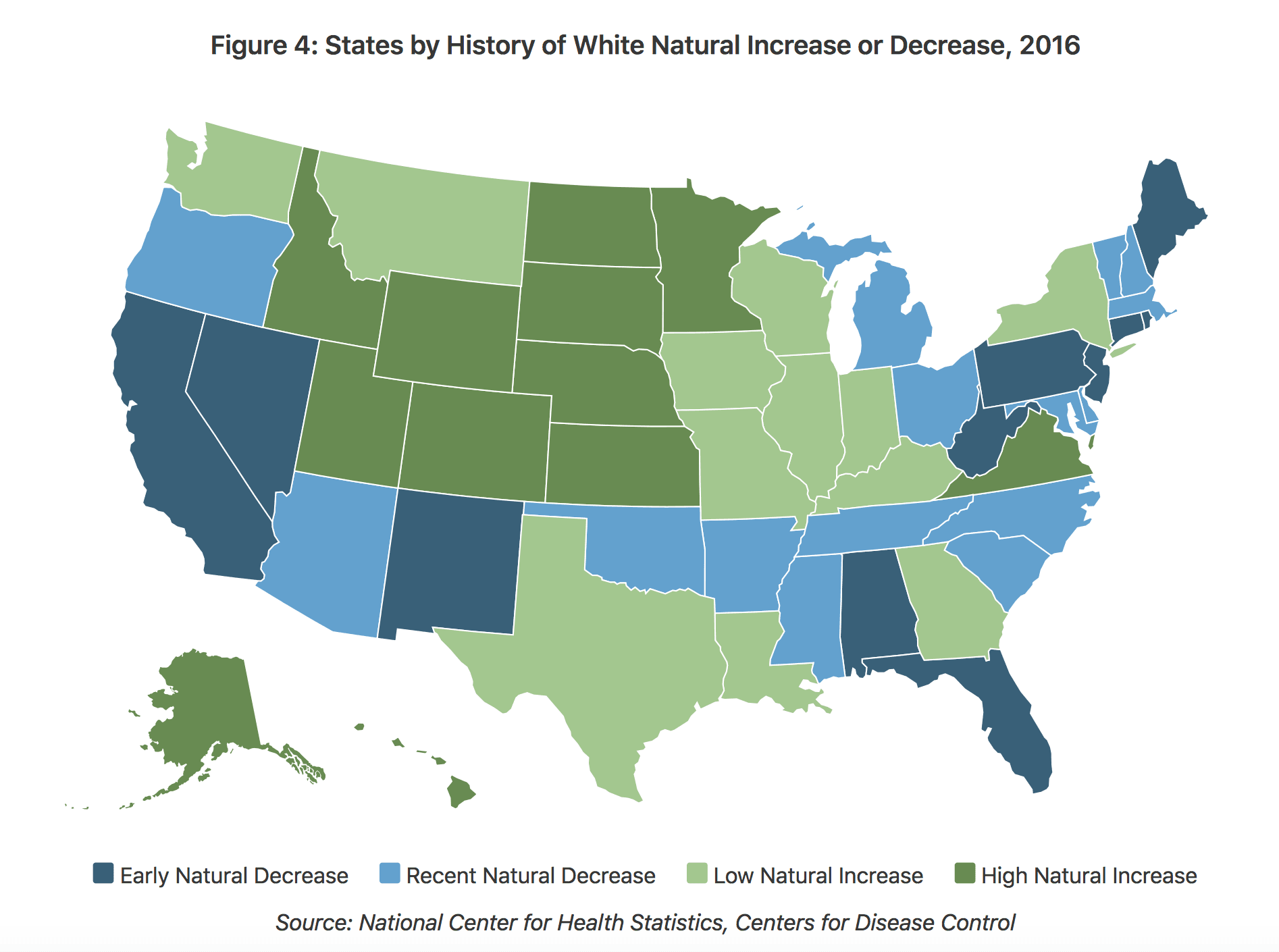 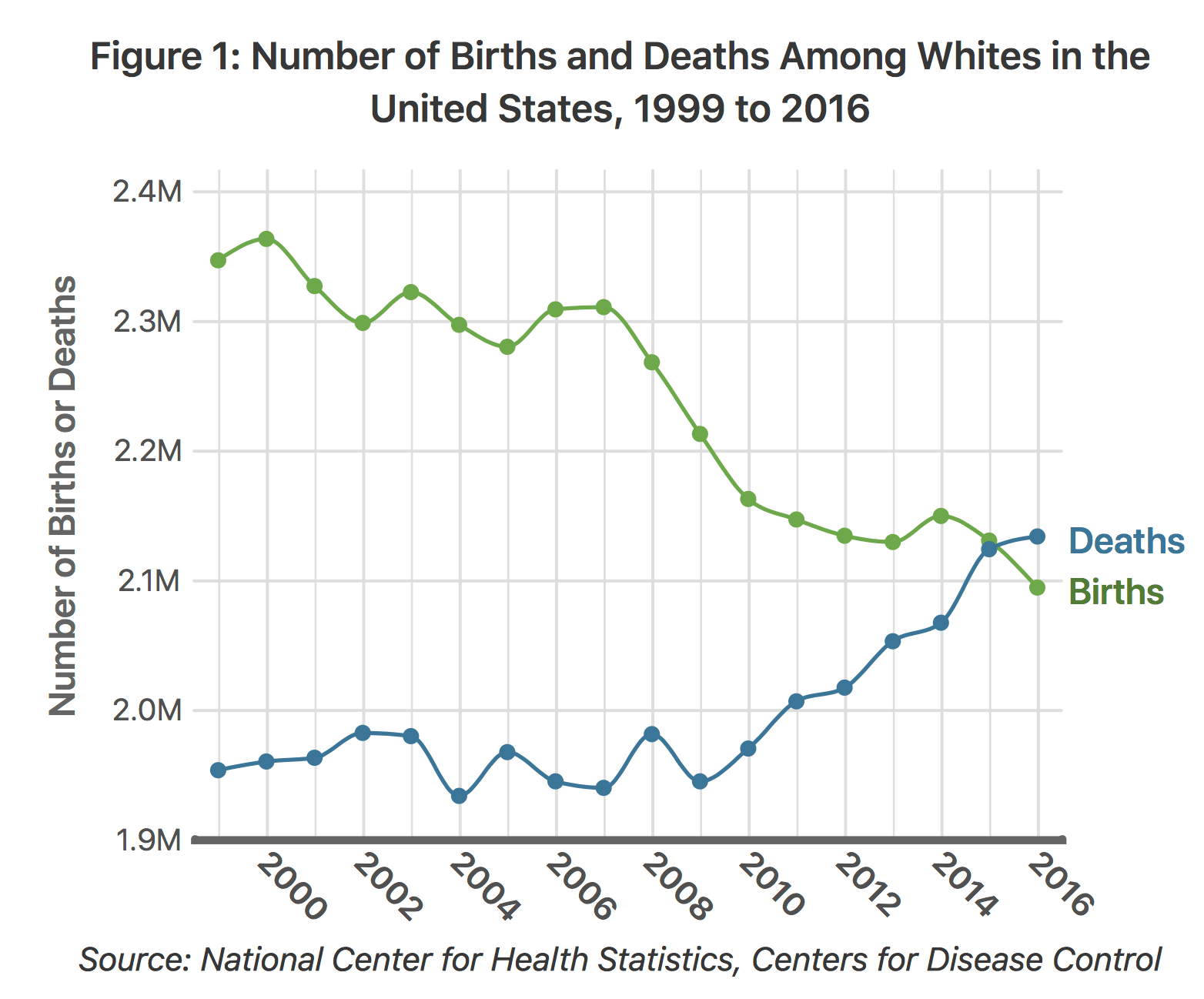 The researchers say the decreasing white American population — aside from mass immigration from mostly Central America and Mexico — has been spurred by the below-replacement fertility rate for whites. Still, about 61 percent of the U.S. population is non-Hispanic white.

As Breitbart News reported, the U.S. has admitted and permanently resettled close to 10.8 million legal immigrants, a foreign population that exceeds the entire population of New York City, New York — where more than 8 million residents live.

The booming foreign-born population — which has hit a record high of 44 million foreigners living in the U.S. — is expected to hand over political dominance to Democrats, an analysis by Axios recently revealed, as Breitbart News reported.

Currently, the U.S. admits more than 1.5 million legal and illegal immigrants every year, with more than 70 percent coming to the country through the process known as “chain migration,” whereby newly naturalized citizens can bring an unlimited number of foreign relatives to the U.S. In the next 20 years, the current U.S. legal immigration system is on track to import roughly 15 million new foreign-born voters. Between seven and eight million of those foreign-born voters will arrive in the U.S. through chain migration.