The one-millionth official Make America Great Again hat ever made is currently locked away at President Donald Trump’s campaign headquarters in Arlington, Virginia.

The campaign launched a contest this week to give away the hat to one lucky Trump supporter, an important milestone for the president’s signature campaign item.

President Trump will personally give the winner of the contest the hat at a future campaign rally. The hat is autographed by the president and numbered to mark the historic milestone.

Campaign officials showed the hat to Breitbart News reporters during a tour of the re-election campaign headquarters.

“The MAGA hat has become a cultural and historical icon, unparalleled in its success and renown,” Deputy Communications Director Erin Perrine told Breitbart News. “President Trump is a branding master and the MAGA hat, which was entirely his idea and creation, is the epitome of the mastery. It has broken records, set new standards for supporter engagement, and highlights the impressive grassroots support for President Trump.”

The price of the MAGA hats start at $25 for the traditional version and up to $55 for specialty versions, such as the Christmas themed hat.

The hats alone have raised over $25 million in donations for the campaign.

The MAGA hat was personally designed by President Trump after launching his campaign in 2015 and made in America at the Cali-Fame headwear company in Los Angeles. 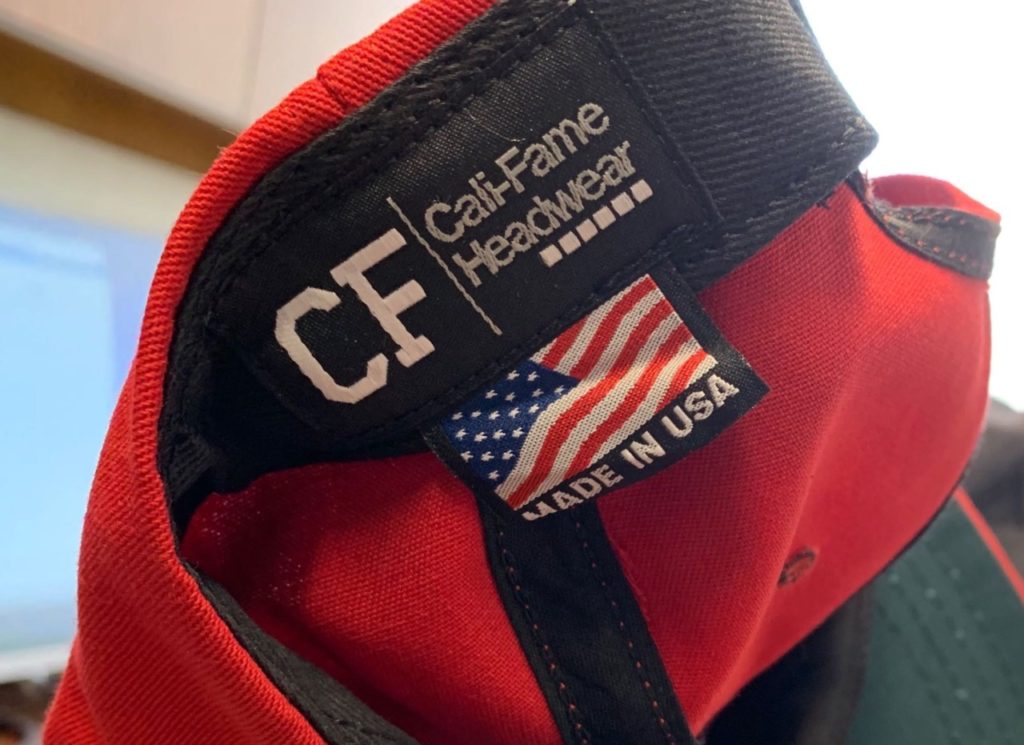