Hundreds of leftists are heading back to Washington, DC, on Sunday, on the anniversary of Justice Brett Kavanaugh’s confirmation, to protest “his inadequate and intentionally incomplete confirmation process.”

Groups including Women’s March, Demand Justice, Center for Popular Democracy, and others are calling on “women, femmes, survivors, and allies” to mobilize on October 6 “to make sure Congress knows that we are still watching and demand they investigate Kavanaugh.” 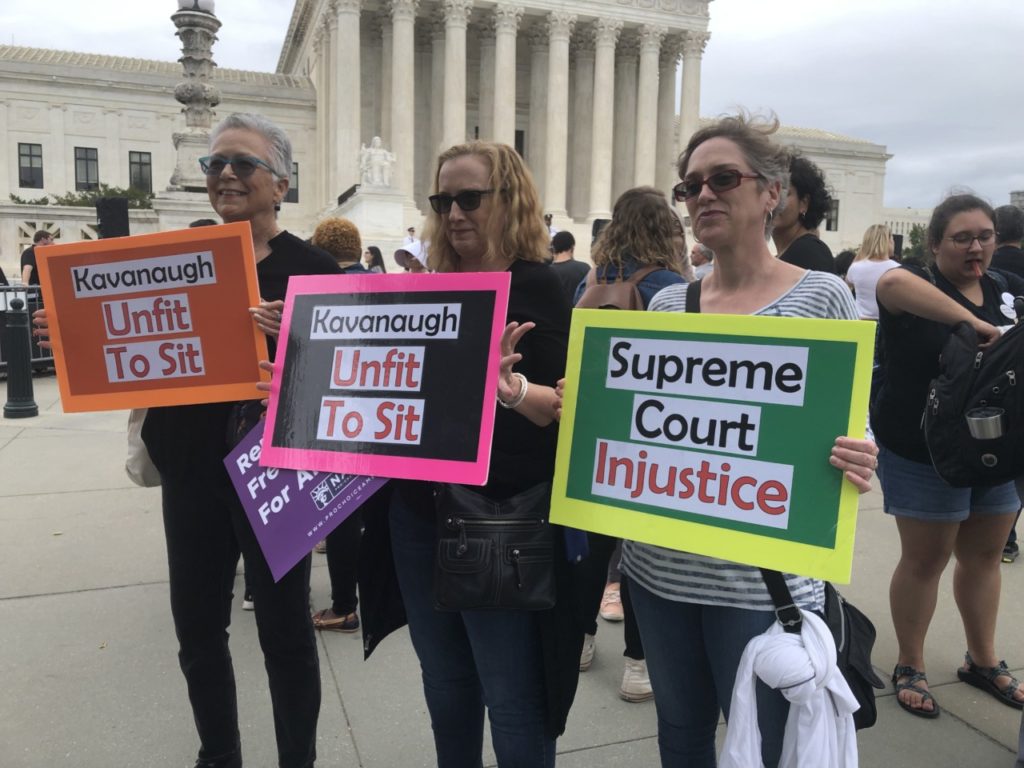 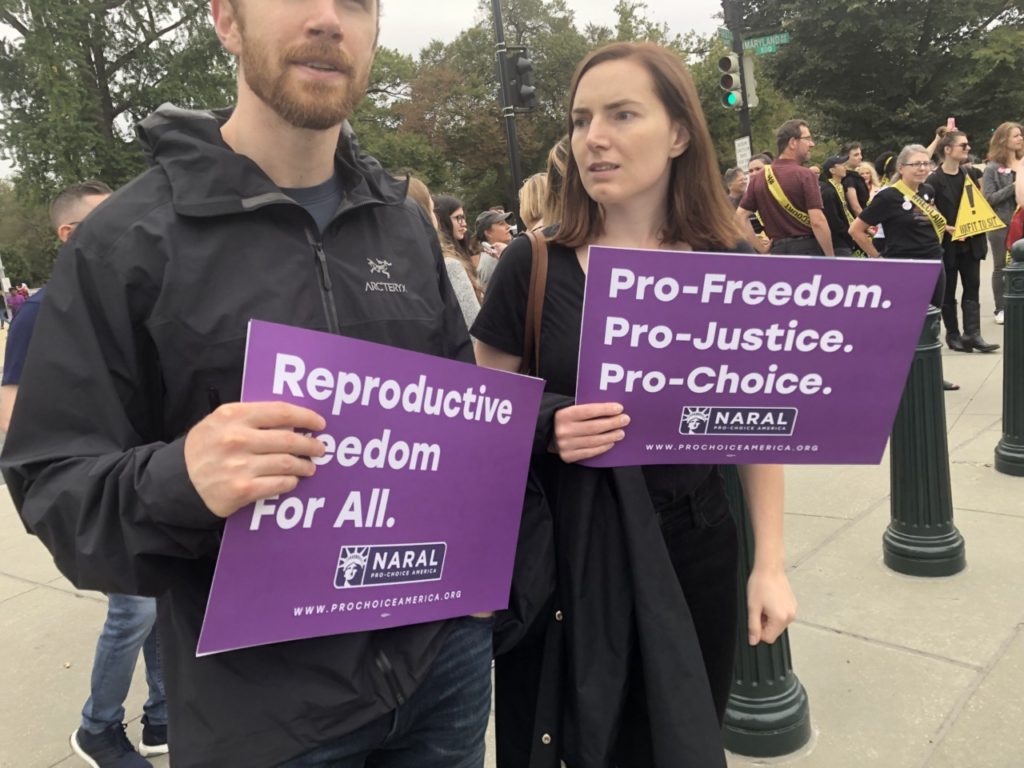 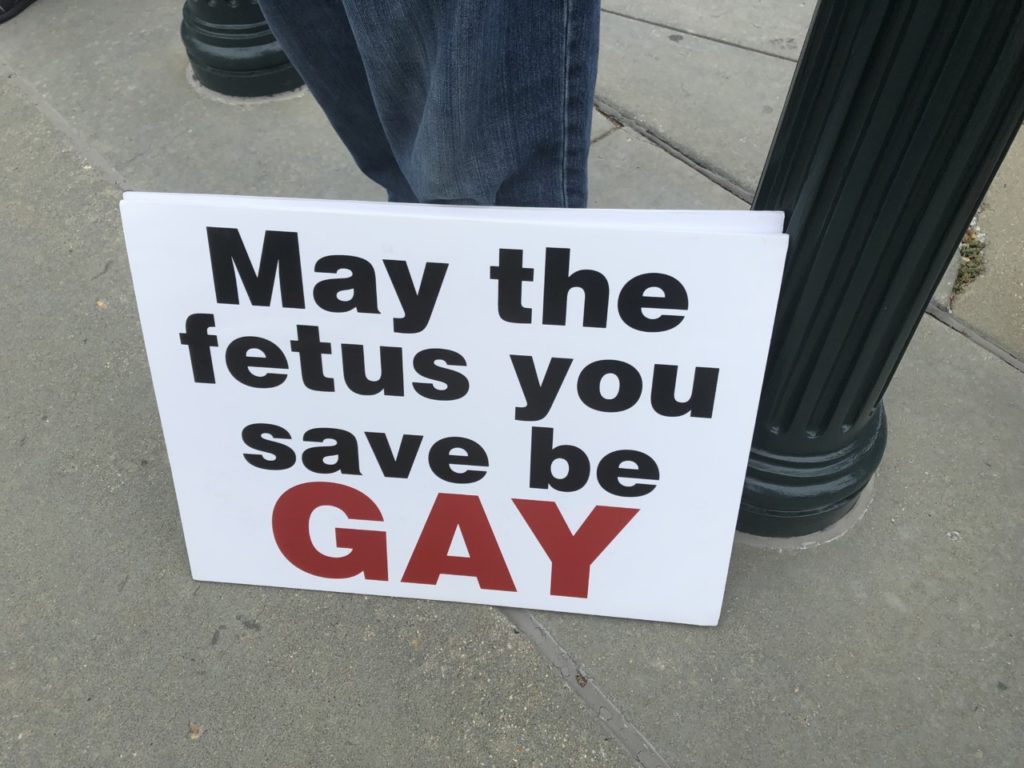 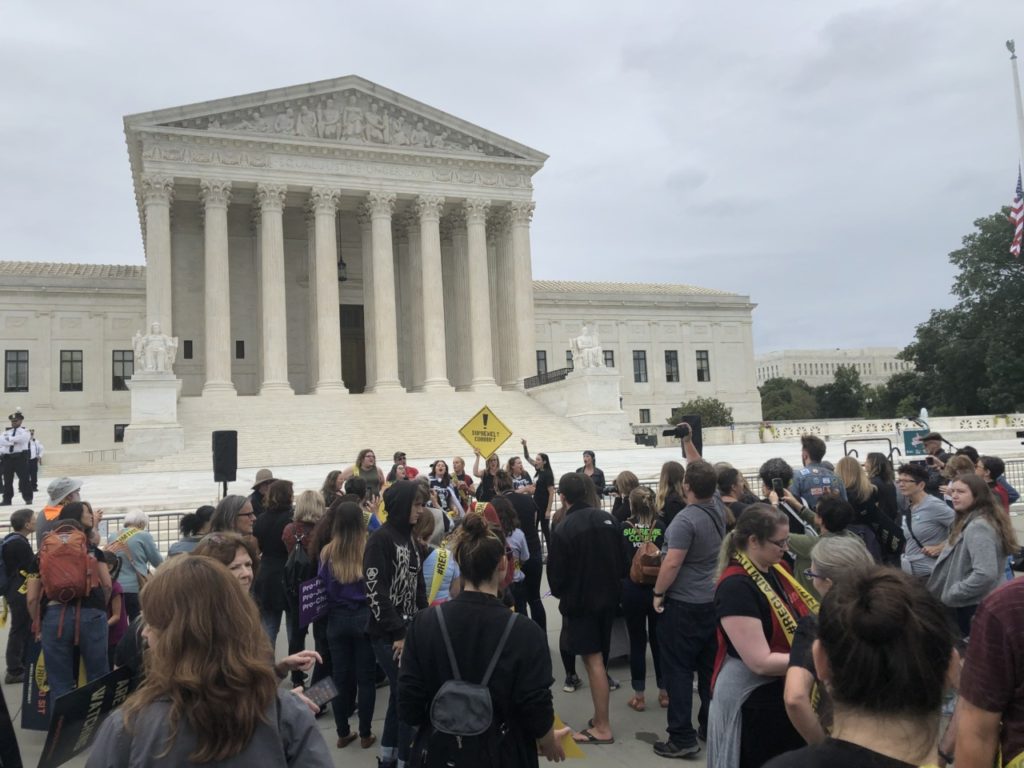 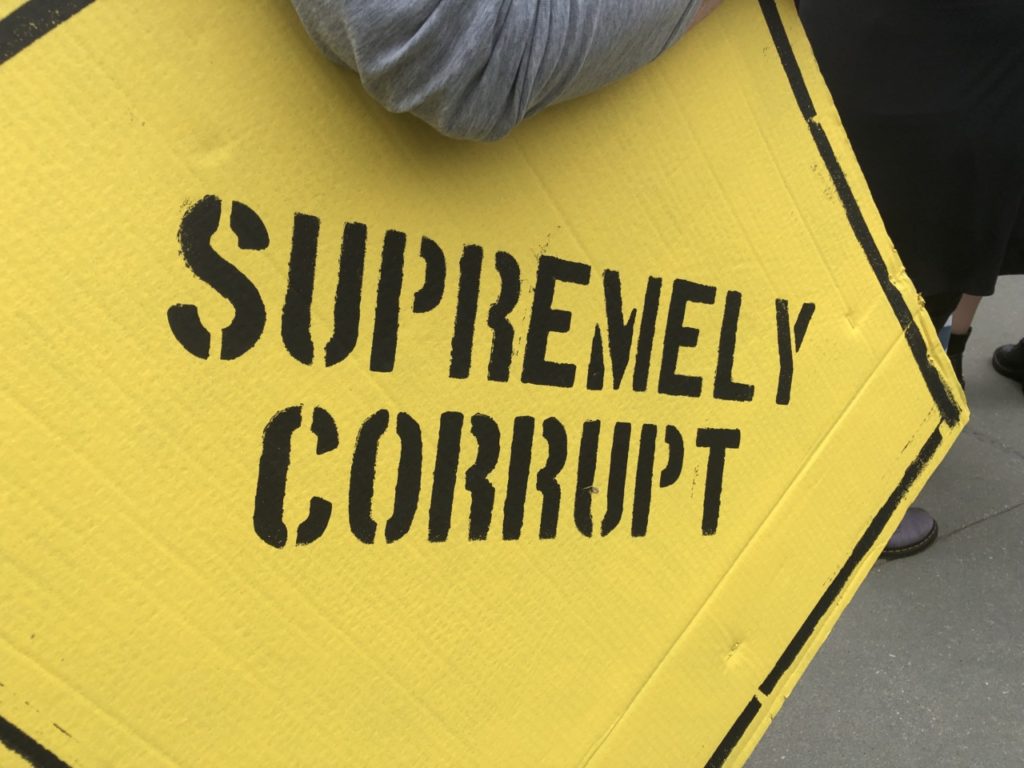 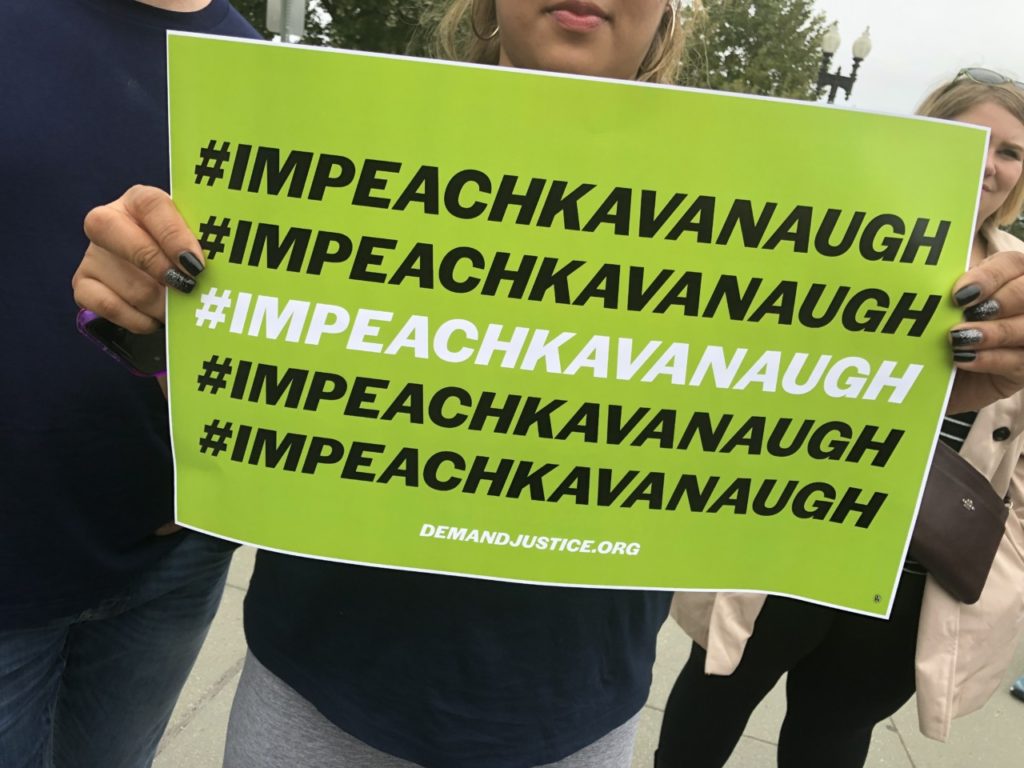 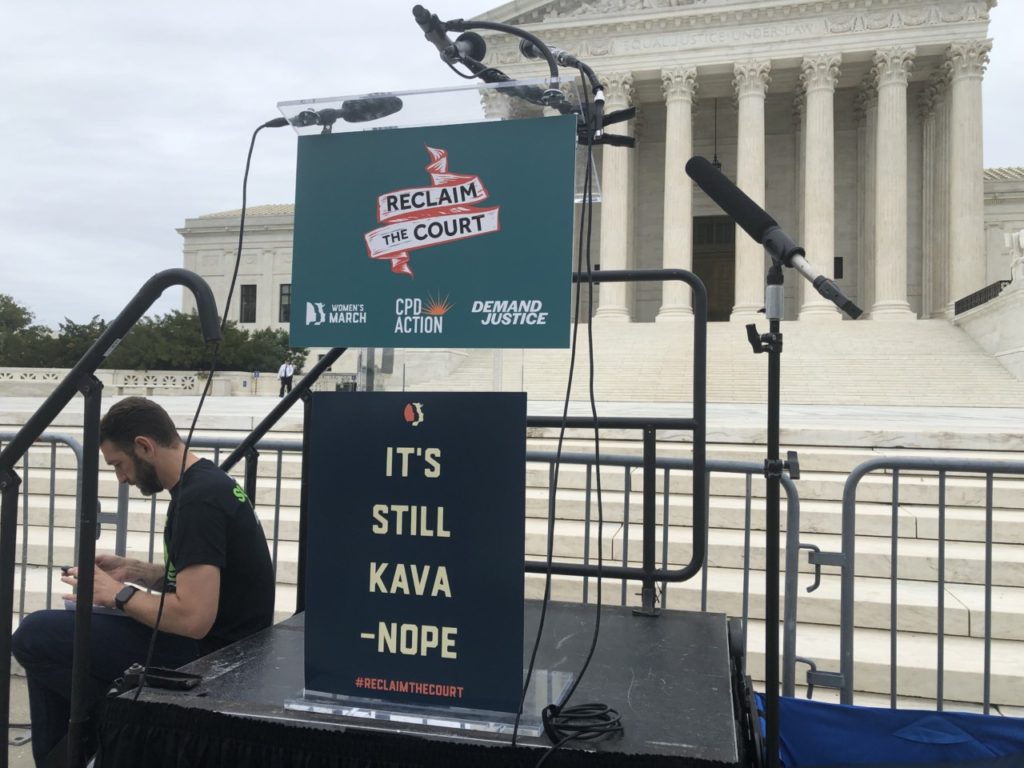 We are heading back to the Supreme Court on the anniversary of Kavanaugh's sham confirmation to demand Congress #ImpeachKavanaugh. He is unfit to sit.
Sign up to join us on Sunday, Oct 6th: https://t.co/qUpzML50aQ https://t.co/eV4CfPVfJf

A thorough vetting of [Kavanaugh] and his record is more important now than ever.

We must know whether Kavanaugh lied to the Senate, whether he sexually assaulted the women who credibly accused him of doing so, and whether he is ultimately fit to be a justice on the Supreme Court.

Brett Kavanaugh will roll back rights that women have worked for generations to secure. We won’t wait around for that to happen, we’re fighting back now. 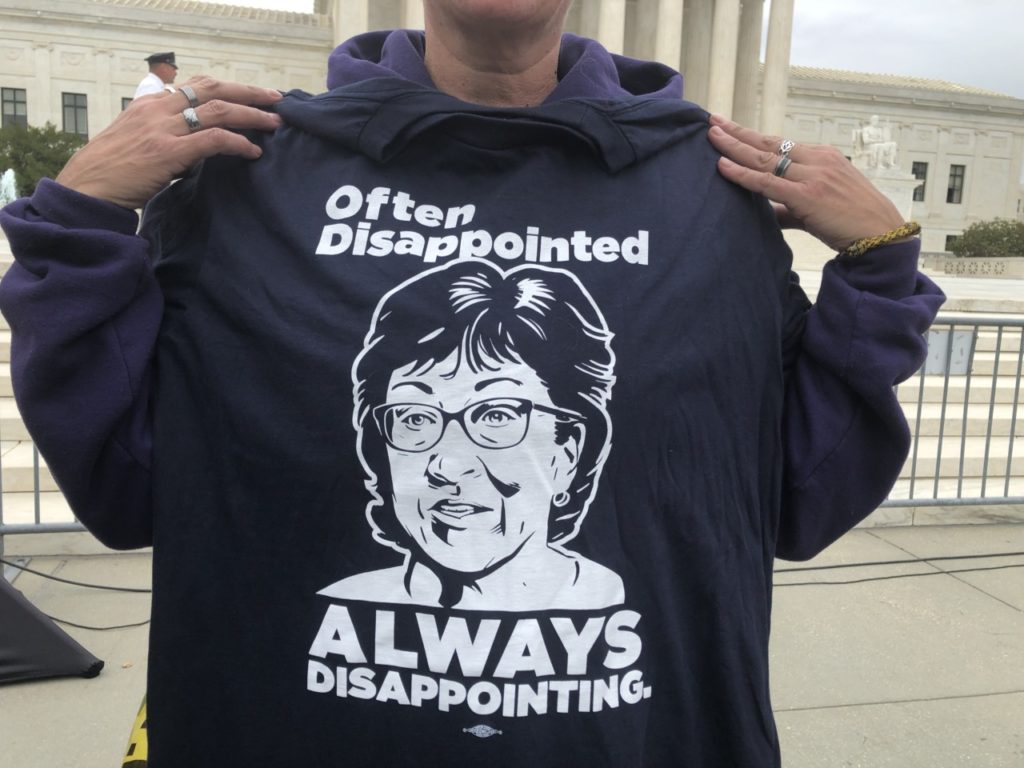 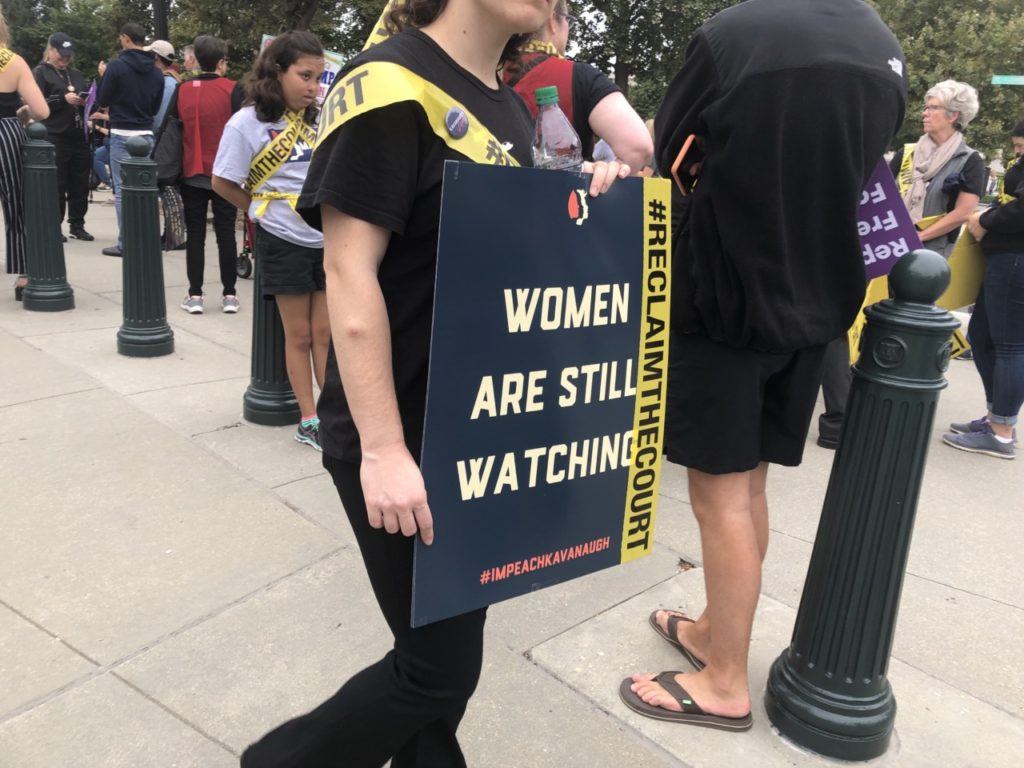 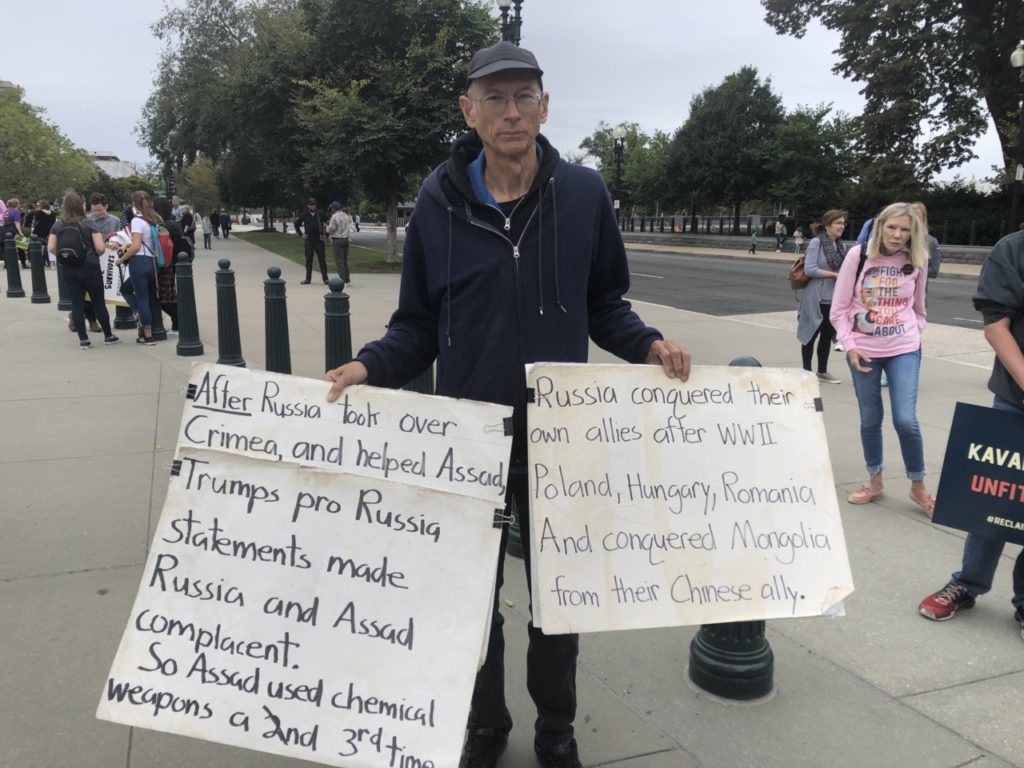 Anti-Kavanaugh people are now outside of what they say is Sen. Mitch McConnell's house to protest. pic.twitter.com/zufRwhr2js

Flashback: Leftists Meltdown After the Nomination of Judge Kavanaugh