An illegal alien who was previously deported from the United States after being convicted for child sex crimes returned to the country and allegedly murdered the mother of his children, law enforcement officials allege.

Felix Barron, a 43-year-old illegal alien, allegedly murdered 36-year-old Veneranda Martinez — the mother of his children — in front of their three kids in Austin, Texas, on December 6, before ultimately shooting and killing himself. According to police, Barron shot Martinez multiple times while their three children sat and watched.

Though the children were unharmed, relatives of Martinez said they were terrified and tried to get their father to stop. 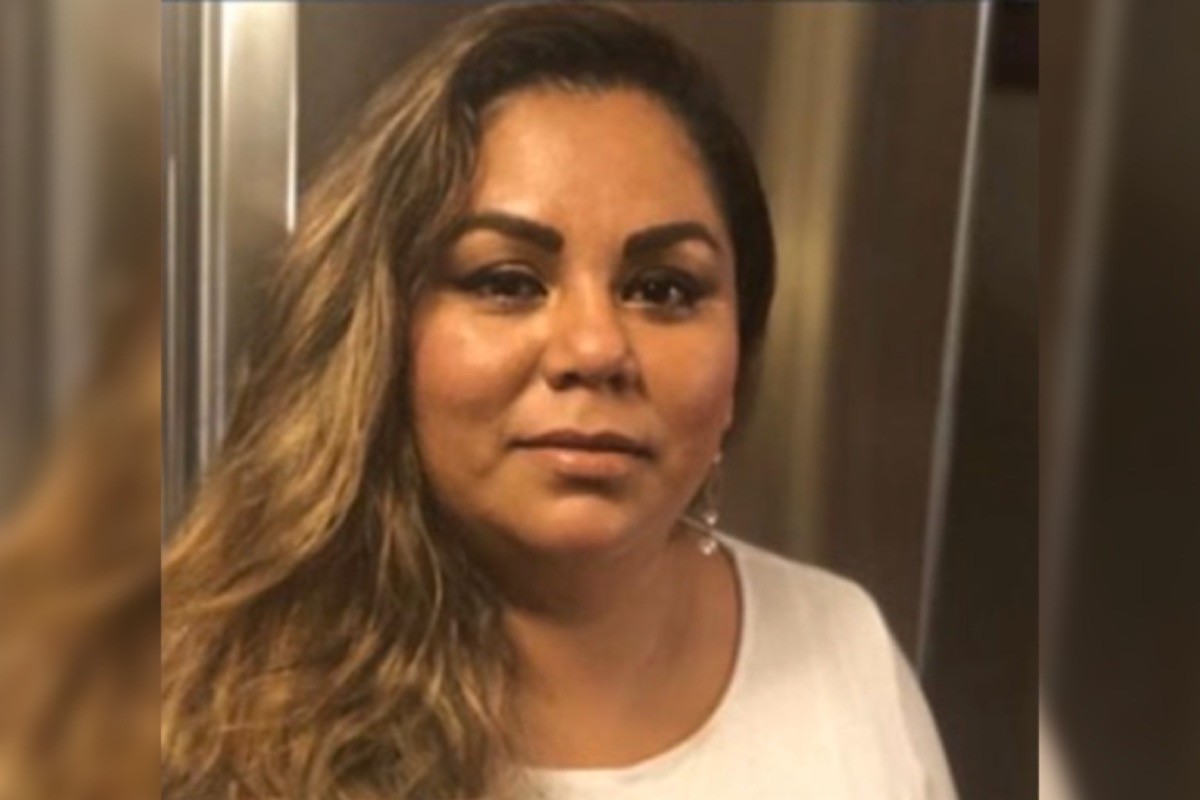 Mother of three children, 36-year-old Veneranda Martinez, was allegedly murdered in front of her kids by a previously deported illegal alien with whom she was in a custody battle. (GoFundMe)

“She tried telling him, ‘Papi, don’t do this,’ but he wouldn’t listen,” Itzel Garcia, a family friend, told KXAN of her conversation with one of the children. “They tried defending their mom, and it got to the point where she just collapsed on her daughter’s lap.”

Barron was previously deported from the U.S. after he was convicted for child sex crimes after inappropriately touching a 10-year-old girl in 2016. In the last year, Barron had illegally re-entered the country and began to immediately harass Martinez, with whom he was in a custody battle.

Martinez’s family has set up a GoFundMe account to pay for her funeral costs where individuals can donate.