A man charged with murdering a 25-year-old woman has been released from a Michigan prison over concerns of the Chinese coronavirus spreading in detention facilities.

Orlando Whitfield, a 31-year-old high-profile murder suspect, was released from the Washtenaw County Jail as part of a statewide initiative to empty prisons to avoid the spread of the coronavirus. Judge Carol Kuhnke released Whitfield on the condition that he wear a GPS monitor.

In January 2018, prosecutors allege Whitfield murdered 25-year-old Marissa Joy Edmunds and seriously injured her boyfriend during a robbery at the University Green Apartments in Ypsilanti, Michigan.

Edmunds, prosecutors allege, was shot in the head by Whitfield. 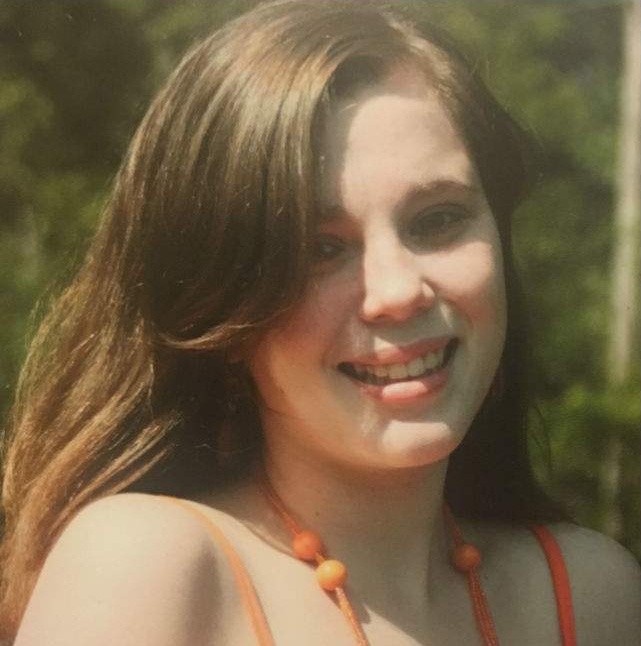 Months after his arrest, while sitting in Washtenaw County Jail, Whitfield allegedly made a shank weapon. The alleged murder came just two months after Whitfield had been released from prison after serving time for a 2007 sexual assault.

Edmunds’ family told local media outlets FOX 2 Detroit and WXYZ Detroit that they are in disbelief that Whitfield has been released from prison ahead of the murder trial.

“Every delay has been because of him. He needs to be behind bars where he belongs,” Marissa’s sister, Amanda Edmunds, told WXYZ Detroit. “If this all has to do with [coronavirus], open the jail doors and let everyone out.”

Marissa’s mother, Cindy, said she fears for her own life now that Whitfield is out of prison.

“It’s shocking,” Cindy Edmunds told FOX 2 Detroit. “When I found out he was being released I was devastated … I’ve had terrible anxiety since Marissa was killed and this has just escalated it.”

At the Washtenaw County Jail where Whitfield was being held before trial, the inmate population has been cut in half over the last two months. In March, the jail held about 330 inmates. As of late April, only 147 inmates are still in the jail’s custody, the lowest number of inmates that Sheriff Jerry Clayton has seen in his 35 years on the job.