Protesters plan to take to the streets in Washington, DC, on Friday to protest the death of George Floyd in Minneapolis. 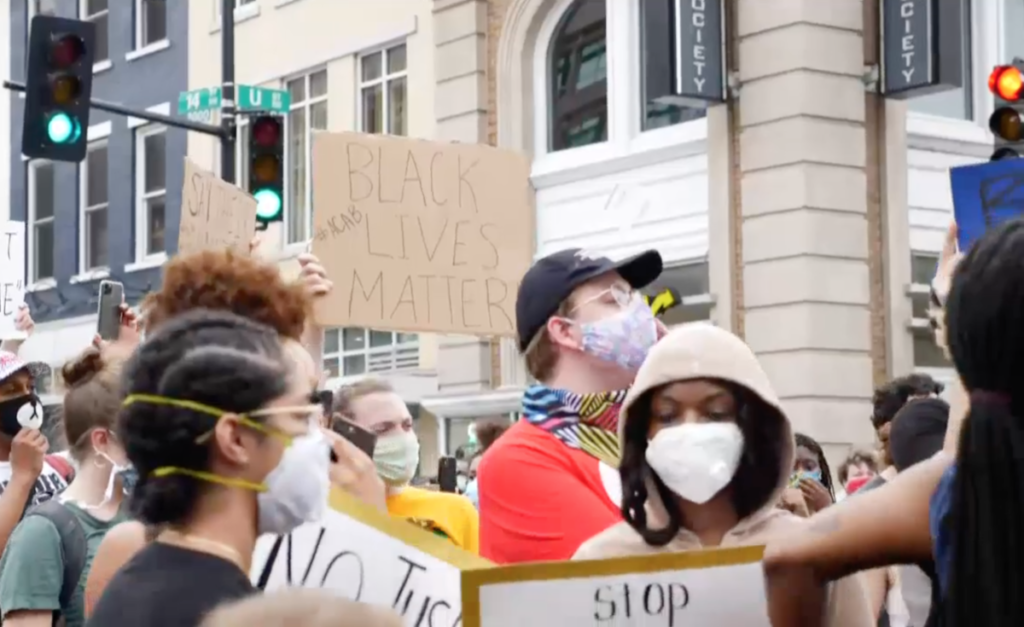 The protest coincides with the district’s first day of reopening. The stay-at-home order that had been in effect for nearly two months was lifted Friday.

The state of Minnesota announced on Friday that former police officer Derek Chauvin, who was seen pressing his knee on the neck of George Floyd shortly before he died, has been arrested and charged with third-degree murder and manslaughter. 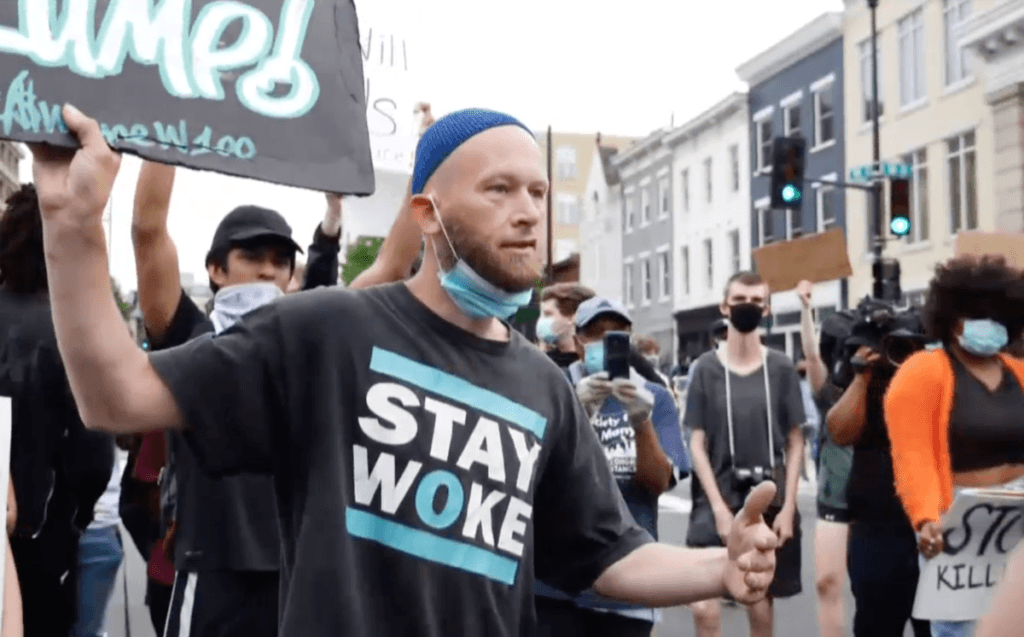