The following is an exclusive excerpt from investigative journalists John Solomon and Seamus Bruner’s new book, Fallout: Nuclear Bribes, Russian Spies, and the Washington Lies that Enriched the Clinton and Biden Dynasties.

Obama’s advisors were divided. On one side were CIA Director Leon Panetta and FBI Director Robert Mueller. Panetta wanted to rescue their informant, a Russian asset who had exposed the domestic spy ring, and Mueller wanted to arrest the Russian sleeper agents. On the other side were the White House and the State Department, who wanted to keep the whole thing quiet.

Vice President Joe Biden, National Security Advisor Tom Donilon, and the “diplomatic players” agreed with the president. Biden and Donilon strongly argued in favor of sweeping the illegal spy ring under the rug. Without a hint of irony, Biden said, “Our national security interest balance tips heavily to not creating a flap.” Obama’s top officials apparently believed that bowing to Russia was in the best interests of U.S. national security and that punishing Russian spies would “blow up the relationship.” 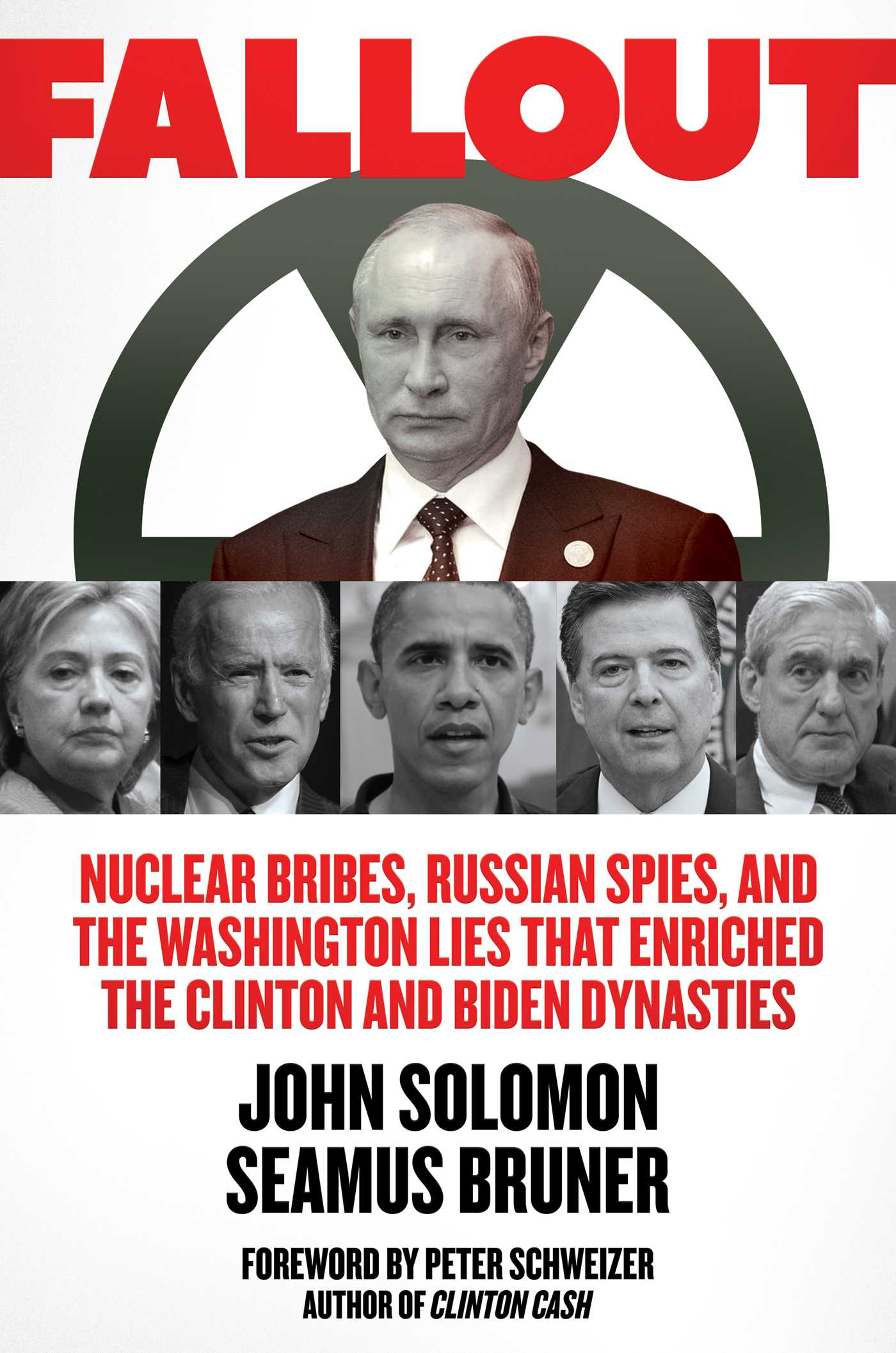 Everyone agreed that busting the spy ring would blindside Medvedev, who was set to meet with Obama within days. But ignoring the spies or even letting them off the hook presented a dilemma in itself. Defense Secretary Robert Gates offered a solution: meet privately with Medvedev and reveal the real names and ranks of the nearly one dozen Russian spies and demand that they be recalled to Russia quietly and immediately. Obama did not want to embarrass Medvedev and agreed to Gates’ soft-touch proposal.

After Obama left the situation room, the advisors deliberated a bit more and agreed that the plan would still put Medvedev in a tight spot. They decided that it was probably best to quietly “exfiltrate” their informant and deport the Russian agents without informing Medvedev. That way everyone was happy.

On June 27, 2010, ten of the Russian spies were quietly rounded up and deported. They returned to Russia in exchange for four Russian prisoners accused of spying for the West. It was a lopsided trade to say the least, particularly because the U.S. was unable to secure the release of a single American prisoner.

Meanwhile, the Russian illegals, including the notorious femme fatale Anna Chapman, returned to Russia and Putin gave them a hero’s welcome. Then, in October, the spies were awarded the Order of Merit for the Fatherland—Russia’s highest award—by President Medvedev.

Putin’s welcome home party for the agents was a direct slap in the face to the United States. Obama was desperately trying to downplay the threat they had posed, yet the Russian president gave them a very public national award ceremony. Putin even issued a thinly veiled threat to the FBI and CIA’s informant (and any potential co-informants). “It was the result of treason,” Putin said of whoever was responsible. “It always ends badly for traitors: as a rule, their end comes from drink or drugs, lying in a ditch. And for what?”

Putin’s statement was essentially a promise of retaliation against the informant(s). In fact, as more Russian officials began to die under mysterious circumstances, the word “Putincide” became the unofficial term for such deaths among U.S. intelligence circles.

In sum, the Russian reset was clearly a joke to Putin, and for obvious reasons. To him, Obama’s weakness was on full display, and Hillary (and Bill) Clinton’s own vulnerabilities would one day be exploited.

John Solomon is an award-winning investigative journalist and founder of Just the News. Seamus Bruner is the Associate Director of Research at the Government Accountability Institute. The above excerpt is from chapter four of their new book, Fallout: Nuclear Bribes, Russian Spies, and the Washington Lies that Enriched the Clinton and Biden Dynasties.