Biden then went on to repeat two lies he has frequently used on the campaign trail, falsely claiming that Trump had cleared “peaceful” protests (they were violent) from in front of the White House using the “military” (it was the U.S. Park Police).

Forbes noted: “Goebbels, one of Adolf Hitler’s closest associates and a staunch advocate for exterminating Jewish people during the Holocaust, was Minister of Propaganda in Nazi Germany and known for his persuasive speaking style.” 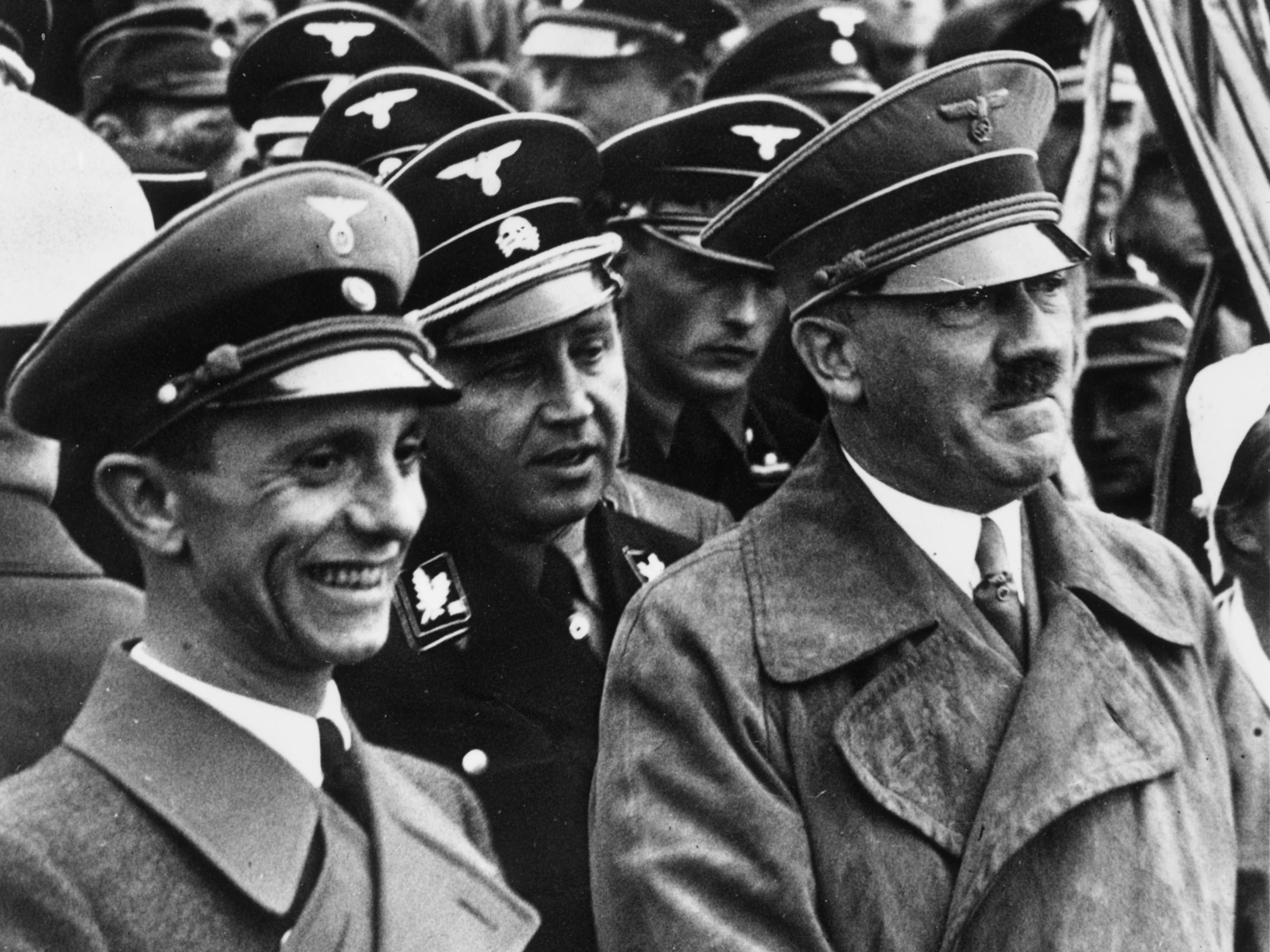 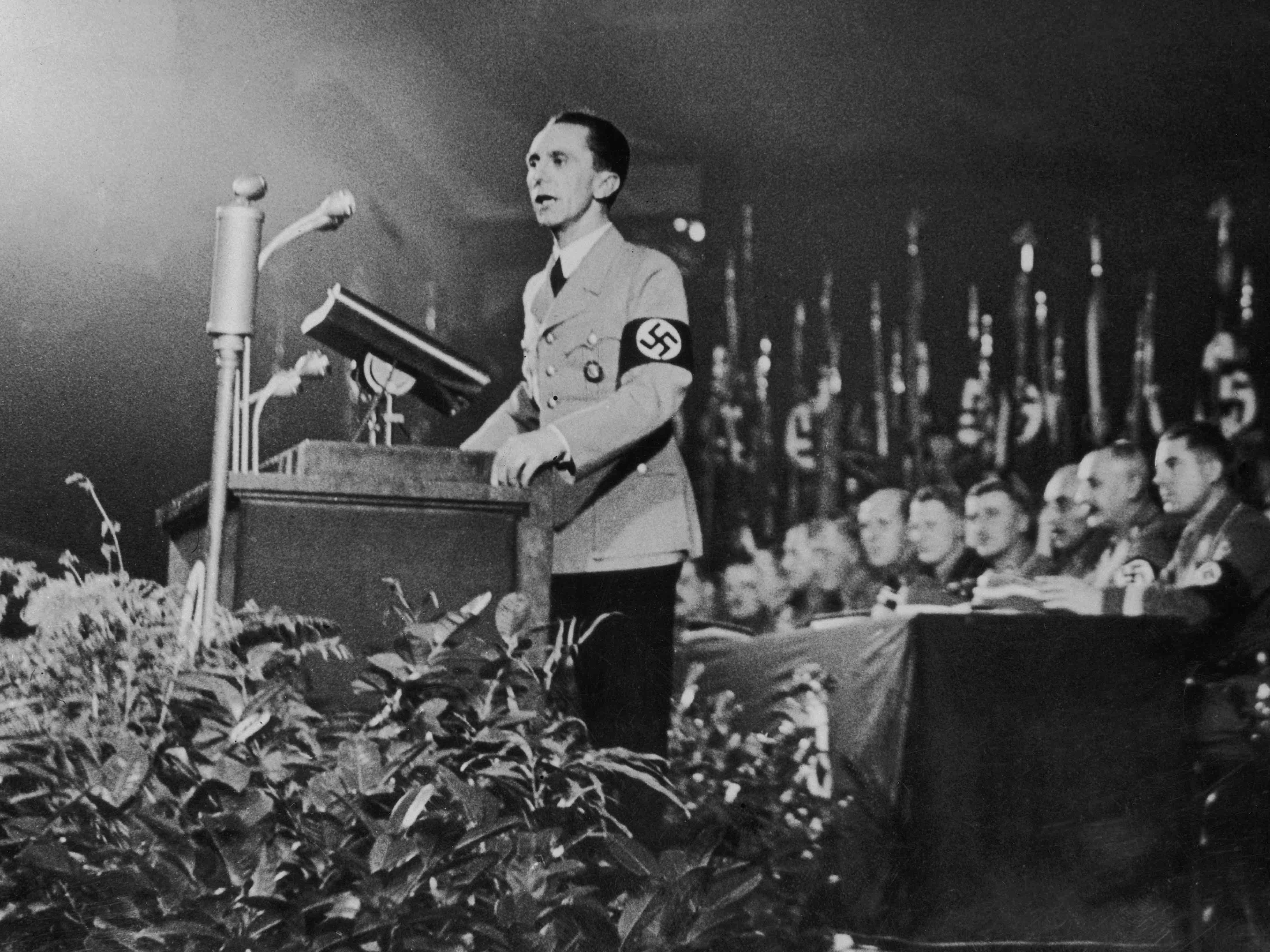 Joseph Goebbels was a National Socialist politician and propagandist. He held several roles in the Nazi Party. He served as Nazi Party chief for Greater Berlin from 1926 until 1945. From 1929 until 1945 he was Reich leader of propaganda. In 1933, Adolf Hitler appointed Goebbels Reich Minister for Propaganda and Public Enlightenment, a position he held until 1945. Goebbels was an unconditional follower of Hitler and a radical antisemite.

Goebbels remained close to Hitler until Hitler committed suicide as Russian soldiers approached his command bunker under the Reich Chancellery in Berlin on April 30, 1945. In his political testament, Hitler had named Goebbels to be Germany’s new Reich Chancellor. However, Goebbels rejected any possibility of surrender to the Allies. He had no illusions concerning his fate should Germany surrender. He wrote in his diary in March 1943, “We are already so enmeshed above all in the Jewish Question that there is no escape for us.” Instead Goebbels and his wife Magda arranged to poison their six children. They then committed suicide on May 1, 1945. Nazi control of public information ended with Goebbels’ suicide and the collapse of the regime in May 1945.

The rule in debate is that if your only argument is to call your opponent a Nazi, you have no argument at all. Instead of engaging in a debate on policy, Joe Biden has descended to name-calling and Holocaust references.

There is no place in political discourse for Holocaust imagery or comparing candidates to Nazis. It’s offensive and it demeans the memory of the Holocaust, the suffering of the victims, and the lessons we must learn from that terribly dark chapter of history. Joe Biden has been in politics long enough to know this. To diminish the horrors of Goebbels and the Nazis by trying to attack the President with that comparison is, as we say, a shanda.

We call on Joe Biden to retract and apologize for that egregious comment.

The New York Times noted: “Mr. Biden has made the analogy before when arguing that Mr. Trump often repeats a lie in the hope that it will stick.”

The Times linked to its own article from last year, when Biden compared Trump to Goebbels in supporting calls for the president’s impeachment.