Leaders of the campaign to recall California Governor Gavin Newsom announced Sunday that they have gathered nearly 2 million signatures — half a million more than required, more than a week before the March 17 deadline to force a recall vote. 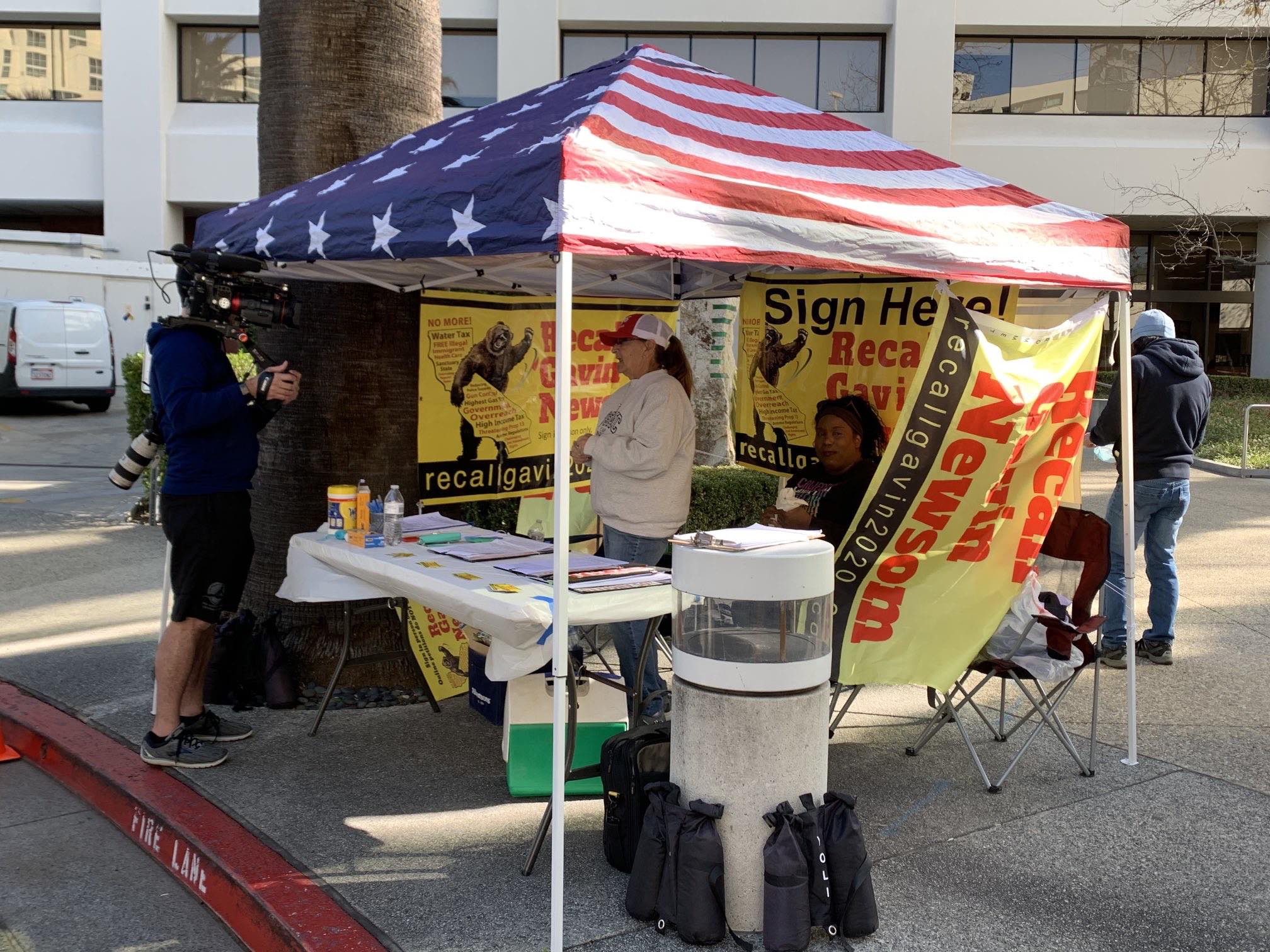 Leaders of the effort to recall California Gov. Gavin Newsom said Sunday they’ve collected 1.95 million signatures a little more than a week before the deadline, a number they believe will be more than enough to trigger a special recall election.

County and state elections officials still need to verify that nearly 1.5 million are valid signatures from registered California voters before the recall can qualify for the ballot. But recall supporters said Sunday that they’re confident they’ve collected enough.

The most recent signature verification numbers from the Secretary of State’s Office found that about 83% of the signatures counted by early February were valid. There’s no guarantee that validity rate will hold for the remaining signatures, but if it does, proponents would reach the threshold needed to trigger a special recall election.

The recall vote, if held, would feature two questions: first, whether Newsom should be recalled; second, which candidate should replace him. It is possible for a candidate to replace Newsom without winning a majority of the vote, as Arnold Schwarzenegger did in 2003 when replacing Gray Davis.