Vice President Kamala Harris leaves Friday evening for a trip to Vietnam and Singapore, even as the mess surrounding the exit from Afghanistan continues to engulf the administration.

A senior administration official defended the trip, promising the vice president would continue to focus on the situation in Afghanistan, including the priority of evacuating thousands of Americans and Afghanistan refugees out of the country.

“She will continue to work on those issues and be in constant contact with Washington and her colleagues during this trip,” the official told reporters during a conference call. 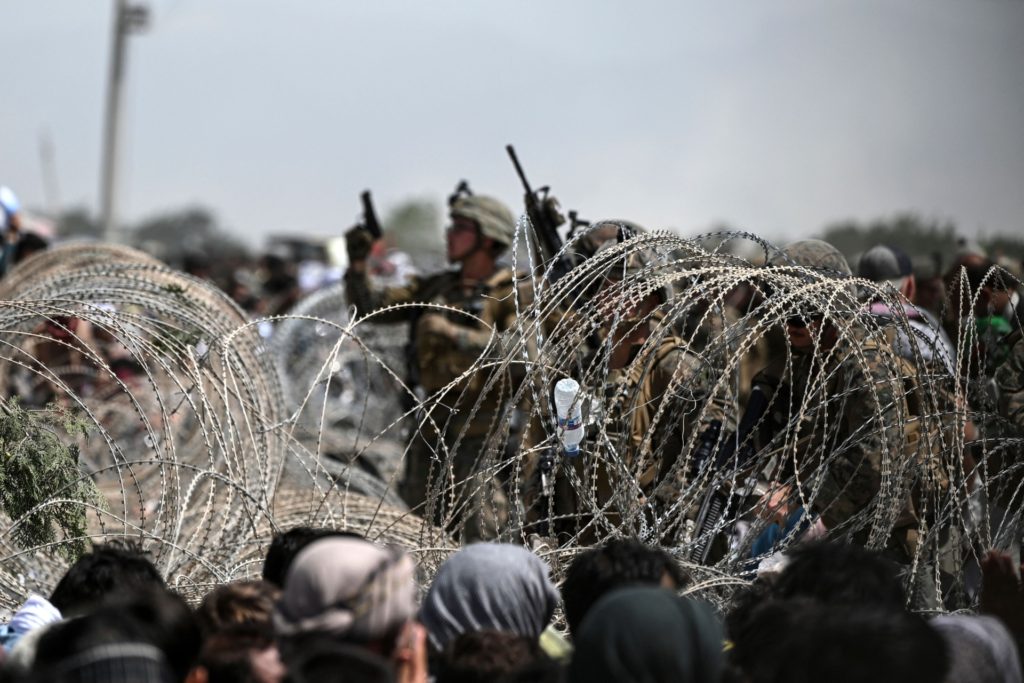 A U.S. soldier shoots in the air with his pistol while standing guard behind barbed wire as Afghans sit on a roadside near the military part of the airport in Kabul on August 20, 2021, hoping to flee from the country after the Taliban’s military takeover of Afghanistan. (WAKIL KOHSAR/AFP via Getty Images)

Harris has vanished from public view for eight days since the crisis began while maintaining complete silence about the issue.

But the administration insisted to reporters the vice president was engaged on the issue behind the scenes and would continue to prioritize the issue during her trip.

“We are all confident that she can do this trip and pursue all of these important interests while staying engaged on the subject of Afghanistan,” the official added.

The official argued the journey was important for the Biden administration to show allies that Southeast Asia and the Indo-Pacific regions were important to them. 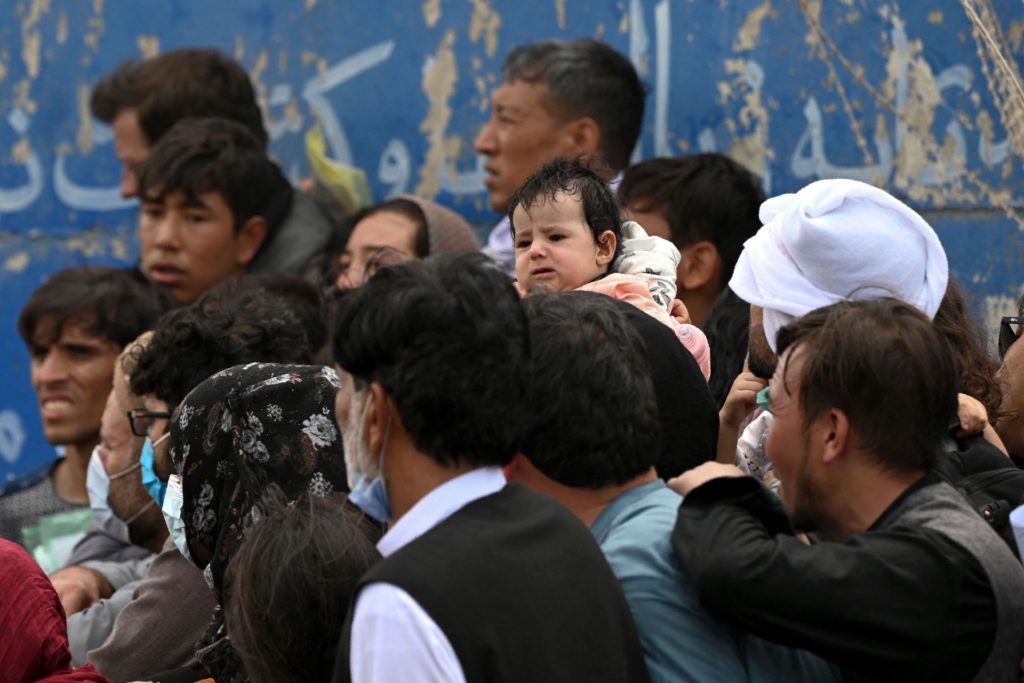 “Yeah. As you rightly anticipated, we don’t want to get bogged down in the historical comparisons,” the official replied after a reporter asked about the comparison.

“We’re not focused on the history of the Vietnam War,” the official continued, citing comments from Pentagon spokesman John Kirby. “We’re focused on what’s going on today in Afghanistan and doing everything we can to have the most successful outcome.”