President Joe Biden began a solemn journey Sunday to honor the 13 U.S. troops who paid with their lives in the suicide attack near Kabul airport as their remains are repatriated from Afghanistan to U.S. soil.

AP reports Biden was traveling to Dover Air Force Base in Delaware for a “dignified transfer” movement, a military ritual of receiving the remains of fallen troops killed in foreign combat.

KNOW THEIR NAMES, HONOR THEIR LIVES: Maxton William Soviak, a Navy medic, died at the hands of Islamic terrorists on Thursday in Kabul, Afghanistan. https://t.co/631nbNBFYn

“The 13 service members that we lost were heroes who made the ultimate sacrifice in service of our highest American ideals and while saving the lives of others,” Biden said in a statement Saturday, as Breitbart News reported. “Their bravery and selflessness has enabled more than 117,000 people at risk to reach safety thus far.” 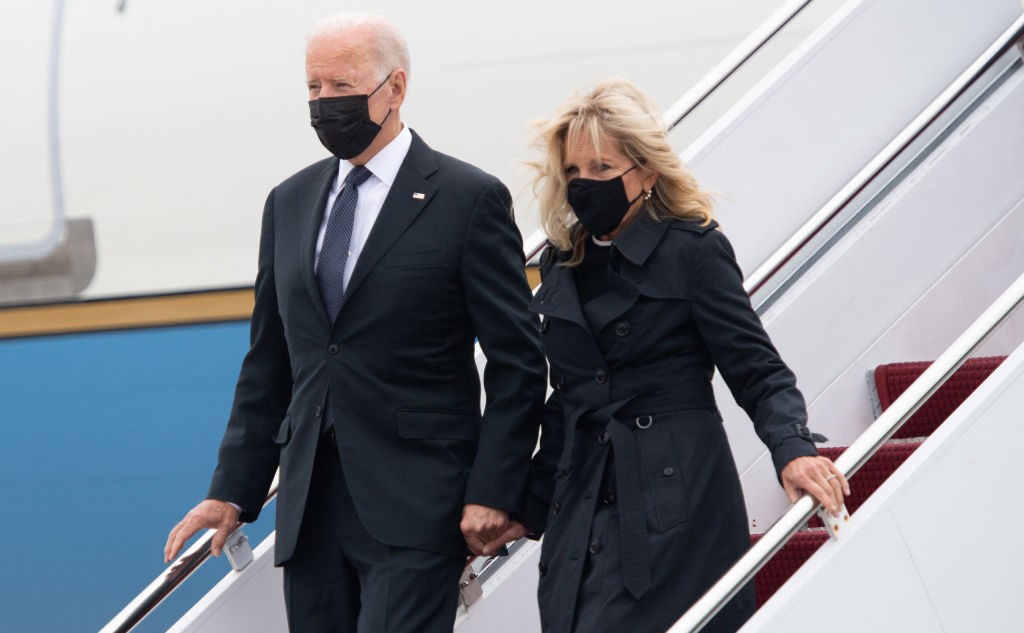 He also promised efforts to help Americans continue to evacuate the country after the military withdrawal deadline of August 31.

Family members of the fallen often travel to Dover to be present as flag-draped transfer cases are taken off the transport plane that returns them to home soil.

Sunday’s trip will be the first time that Biden has traveled to Dover as president for such a movement, the AP report outlines.

Eleven of the 13 Americans killed were Marines. One was a Navy sailor and one an Army soldier.