The heavily redacted report from April 2016 related to the agency’s investigation regarding any possible role the Saudi Arabia government played in supporting the terrorists.

Fifteen of the 19 plane hijackers were Saudi nationals.

Its release coincided with the U.S. commemoration of the 20th anniversary of the tragedy that claimed nearly 3,000 lives and led to America’s longest conflict in Afghanistan.

To mark the 20th anniversary of 9/11 and to ensure that future generations never forget, Breitbart News offers this visual chronicle of the day that changed the world forever and the 20 years of war that followed. https://t.co/djjcPiL1At

The Associated Press (AP) reports the 16-page summary provides an overview of an FBI interview done in 2015 with a man who had frequent contact with Saudi nationals in the U.S. who supported the first hijackers to arrive in the country before the attacks.

The Saudi government has long denied any involvement in the attacks. The Saudi Embassy in Washington said it supported the full declassification of all records as a way to “end the baseless allegations against the Kingdom once and for all,” AP reports.

The embassy also said allegations Saudi Arabia was complicit in the deadly events was “categorically false” while victims’ relatives cheered the document’s release as a significant step in their effort to connect the attacks to Saudi Arabia. 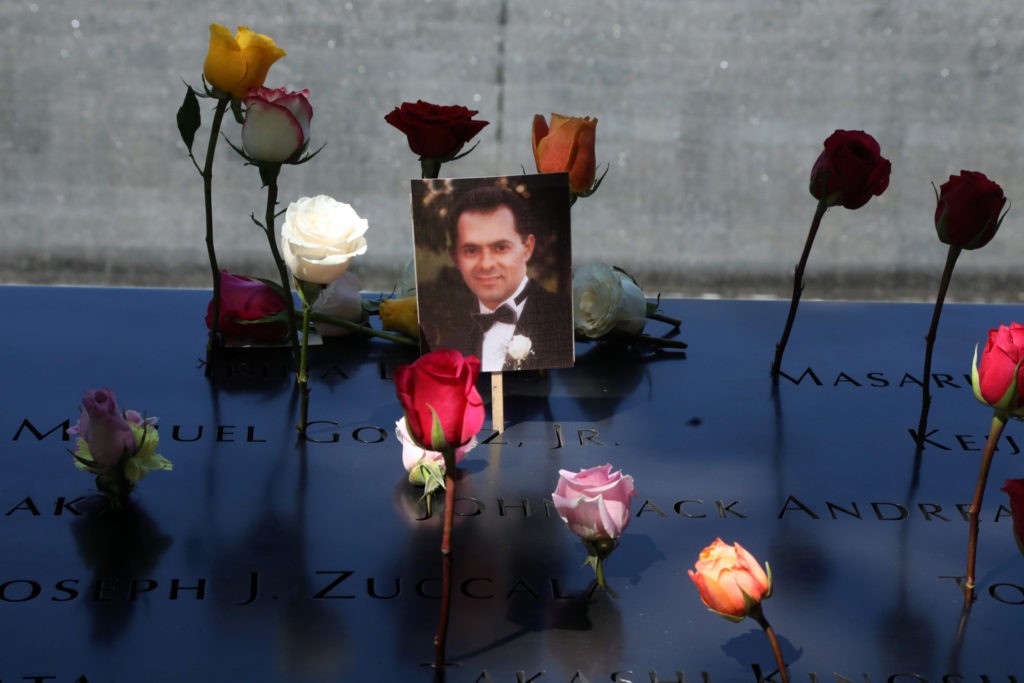 A photo of Manuel Gomez Jr. is placed on his name during the September 11 Commemoration Ceremony that marked the 20th Anniversary of the attacks. (Chris Pedota-USA TODAY NETWORK) 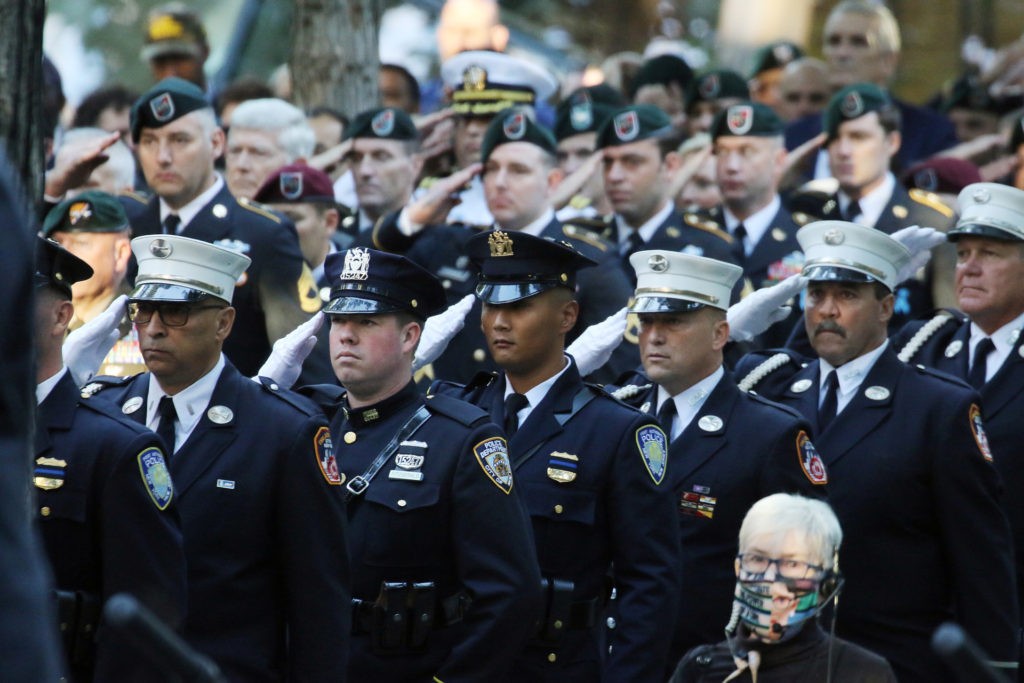 Firefighters standing at attention during the playing of the national anthem before the September 11 Commemoration Ceremony of the terrorist attacks. (Chris Pedota-USA TODAY NETWORK)

Jim Kreindler, a lawyer for the victims’ relatives, said in a statement that “the findings and conclusions in this FBI investigation validate the arguments we have made in the litigation regarding the Saudi government’s responsibility for the 9/11 attacks.

“This document, together with the public evidence gathered to date, provides a blueprint for how (al-Qaida) operated inside the US with the active, knowing support of the Saudi government,” he said. 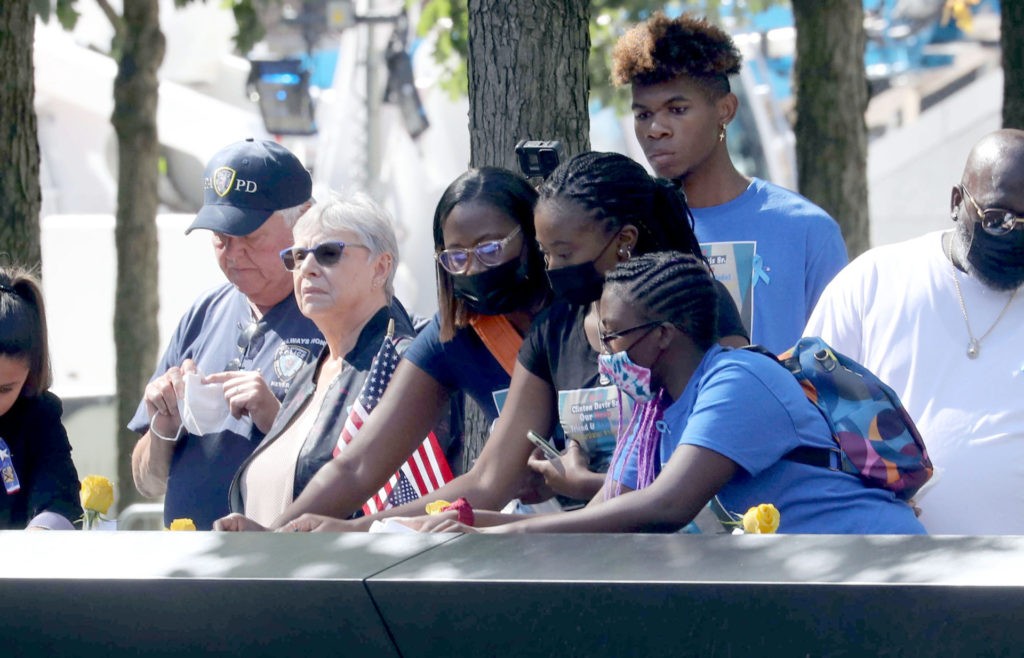 The group 9/11 Families United, which advocated for the release of the FBI files, announced the first document in a statement of its own on Saturday.

Terry Strada of 9/11 Families United, who’s husband Tom was killed in The World Trade Center, told NBC it was “well past time for the Kingdom to own up to its officials’ roles in murdering thousands on American soil.”